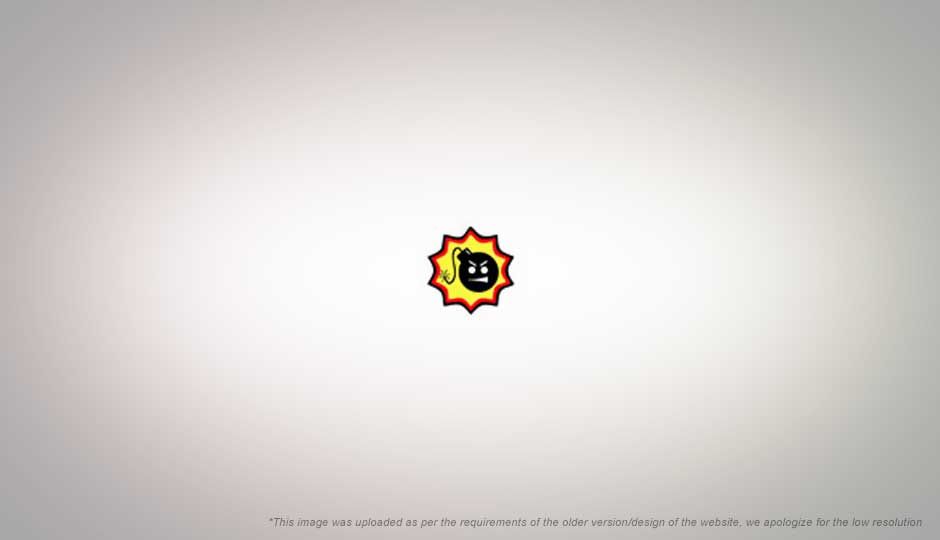 This game should satisfy anyone looking to indulge in some mindless FPS action. However, a word of cautionï¿½ Serious Sam is an oddity and quite different from what we see in FPS these days. Comparatively, this game's mechanics are pretty bare bone and it prefers scale over complexity. The HD version is perfect for those who want to revisit an old love and recommended for FPS fans looking for something out of the ordinary.

Serious Sam: The First Encounter was originally released in 2001 by the now defunct publishers Gathering of Developers. The game was a runaway success due in part to its wicked sense of humor and partly due to developer’s fresh take on what had become a tired genre. This game was released in a time when a game’s engine seemed to matter more than the game itself. Serious Sam was intended to be a tech demo of Croteam’s Serious Engine technology and it was released at a relatively low price. When the game was finally out, it exceeded everyone’s expectations and its critical and commercial success led to release of a sequel the following year.
After a brief hiatus, Croteam seem poised to make a serious comeback and at the helm of their ship is Serious Sam. As a build up to Serious Sam 3 and to give us a look at the new Serious Engine 3, Croteam are releasing up-scaled versions of the first two Serious Sam games. First one to see the light of day is the HD version of The First Encounter on the PC, through Steams distribution platform. 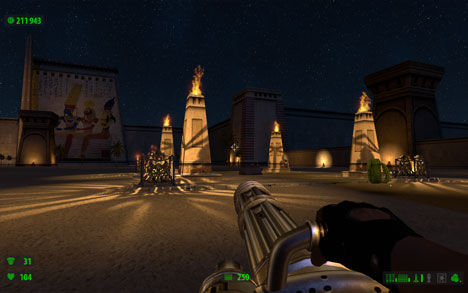 Croteam has a trademark style of level design with Serious Sam games. At its finest, a level map is generally a huge open space and the enemies attack in waves of ridiculous numbers. For someone who has not played Serious Sam or have started playing FPS only in the last couple of years will find this as quite a novelty. And since Serious Sam is unlike most contemporary shooters that have at least a basic form of cover system, often battling enemies in maps with virtually no cover will test your shooter skills in new ways. It is quite common in Serious Sam to the find yourself engaging a few dozen enemies at the same time and the only form of defense is dodging. Ensuring that you are firing back at a steady pace, most weapons in Serious Sam do not require reloading and there are plenty of health, armor and ammo pick-ups throughout the game’s levels.
The enemies in the game are minions of an alien overlord called Mental and the battlefield is set in Egypt. Among the pyramids and obelisks you will be battling hordes of undead bovines, headless kamikaze drones, golems, towering level bosses and more. Weapons are a mix of traditional and the queer— among others, there is dual-wield revolvers, shotguns, machine guns, rocket launcher, laser gun, chain-gun and a portable cannon that fires exploding radioactive balls. 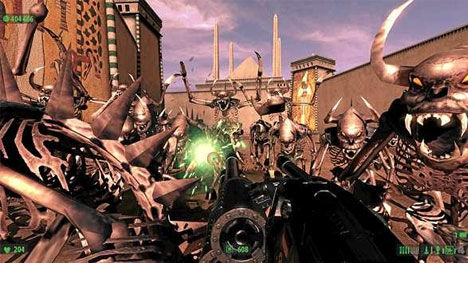 As expected, there are some very obvious graphical improvements and additions in this HD version of the game. Croteam has used the new engine’s capabilities to add greater level of ‘realism’ to building and enemies by using contemporary lighting techniques and higher quality textures and models. Under the hood, the game is identical to the original, which in this case is a good thing. It’s about a single man murdering at genocidal scale and supplementing the bloodshed with wiseass one-liners only seen in Duke Nukem games before this.
You to take Serious Sam a notch higher by joining or hosting online co-operative sessions; however, this is one area where this game disappoints. There was a greater lag than usual during multiplayer sessions and I experienced a recurring glitch where the engine would not render the weapon’s model after switching. Croteam said that they are working on multiple patches for this game and one of these will add support for dedicated servers and deathmatches. Let’s hope that these patches will improve the game’s multiplayer features, because as of now it feels lacking. 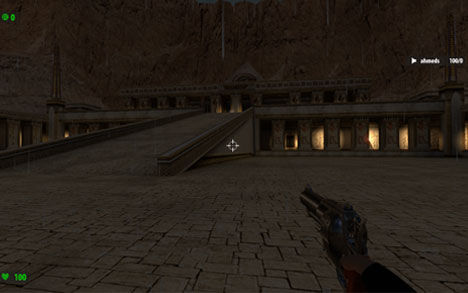 This game should satisfy anyone looking to indulge in some mindless FPS action. However, a word of caution— Serious Sam is an oddity and quite different from what we see in FPS these days. Comparatively, this game's mechanics are pretty bare bone and it prefers scale over complexity. The HD version is perfect for those who want to revisit an old love and recommended for FPS fans looking for something out of the ordinary.