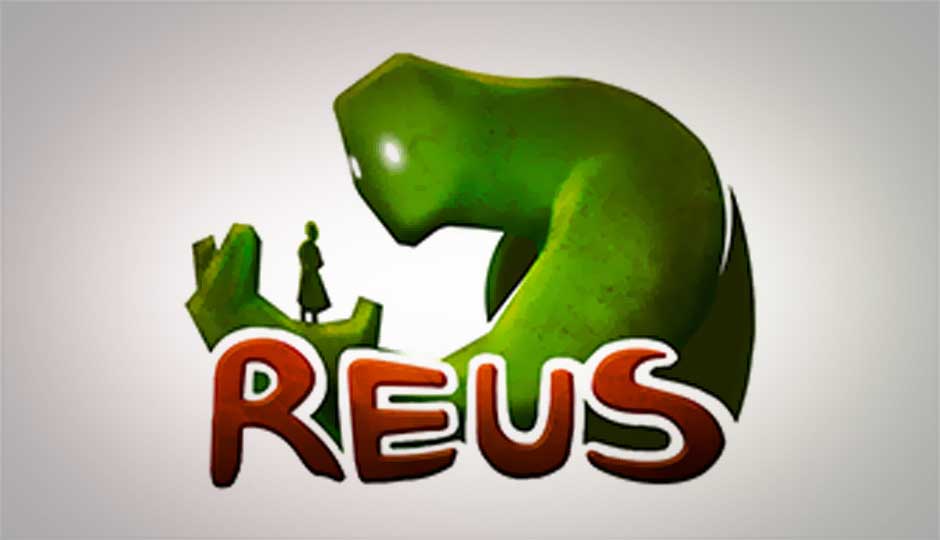 Reus: In the Shadow of Giants Review

In the shadow of Giants: Reus is a casual strategy game with no instruction manual. Perfect for people with an over-eager God complex.Take control of your three giants and go crazy on your own 2-dimensional planet. Help humanity rise or fall. Raise mountains, burrow seas, create your own paradise.

Reus: In the Shadow of Giants detailed review

Reus plays on the hubris of humanity, and broadly asks the question ‘what would you do if the world was within your control?’ The visuals may not be state-of-the-art, but following the trend set by most indie games in recent times, Reus aims at the bigger picture.

One must be warned that this game isn't for people looking for high-end serious gaming. It is, in essence, a casual game. Not being one for the long haul, the game has an element of relaxation.

You don't control units, like most strategy games. In fact, you have very little control over the people as a whole. What you can control, is the environment in which each civilization thrives. And as Darwin always maintained, human beings are a product of their environment. Limit resources to keep them from developing too fast, pile them up with food sources to make them expand to fit an ever-increasing population destroy villages that get too greedy for their own good - these are your methods, and four massive giants are your tools to pull this off.
The game has enough to keep most people occupied, trying out several permutations and combinations to bring out the best (or worst) in human society. 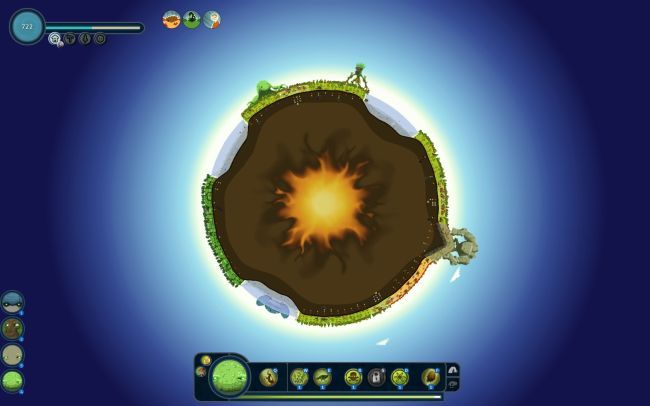 The game is accurately named ‘Reus’ which coincides with the German word ‘Riese’ and the old Norse ‘risi’, both meaning ‘Giant’. The game starts at the beginning of time, with the awakening of the planet’s four giants - fairly straightforwardly named after the four elements they control – The rock giant, the forest giant, the ocean giant and the swamp giant. Looking upon a barren plain, the giants take it upon themselves to breathe life into it, making it habitable, thus giving humanity a chance to grow and thrive.

The game has two modes. The Era mode and Freeplay. The Era mode puts a time limit on your game; the minimum being thirty minutes, the maximum being two hours. The freeplay mode gives you a free reign when it comes to time, letting you go crazy developing, but limits your in-game achievements.

Summarized, Reus is not the kind of game most gamers would find worthwhile. It is, however, a great game to sit back, relax and just enjoy, with its surprisingly fluid visuals and almost unpredictable gameplay. A must-have for the casual gamer. The game is available for download on Steam. 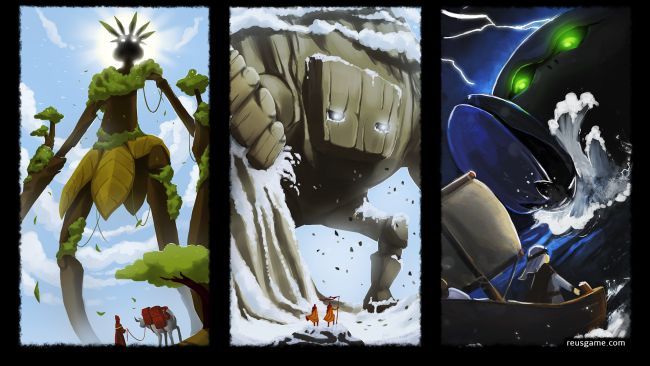