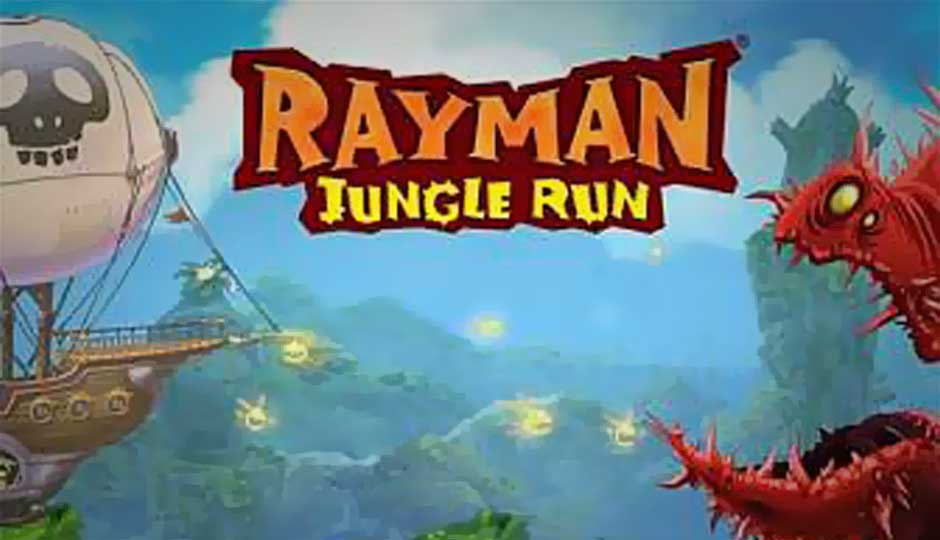 Rayman Jungle Run to many sounds like a rehash of Rayman Origins for the mobile, but it is in fact a game that has been developed ground up. We see just how good a job the developers did to bring the popular platformer experience to the mobile.

Rayman Origins has been a rather popular platformer, being available across PS3, Xbox 360 and even the Wii. It was even released on the PS Vita, Nintendo 3DS and Windows later, attesting to its popularity. The mobile version of the game, titled Rayman Jungle Run has made its way to the mobile platform and we review the game on Windows Phone 8.

Gameplay:
The game has gone platform to platform, always getting overshadowed by the likes of Sonic the Hedgehog, but Rayman is one entertaining game. It’s got 50 levels divided up into 5 worlds. Each level is divided into small “runs”, which is really great if you’re looking to kill a few minutes. Normally each level on a game takes anywhere between 10-20 minutes to complete, but with Rayman, the levels are short. 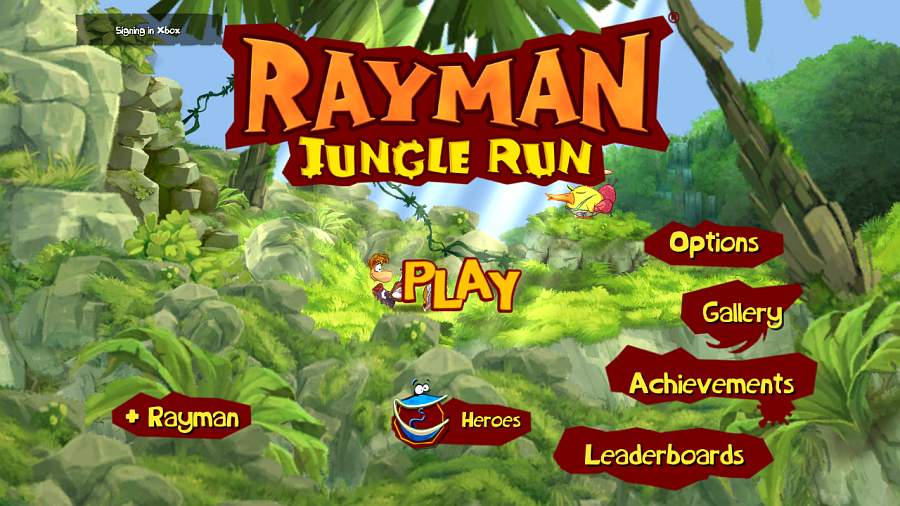 With each successive level, you unlock powers. You can attain the ability to “hover,” jump off walls and even punch those who get in the way of your run. The game, though originally designed for various other platforms that have the luxury of extravagant controls, has now been adopted for the mobile phone and the devs have done a splendid job. The controls are incredibly simple, with Rayman running on his own and tapping on the screen gets him to jump. 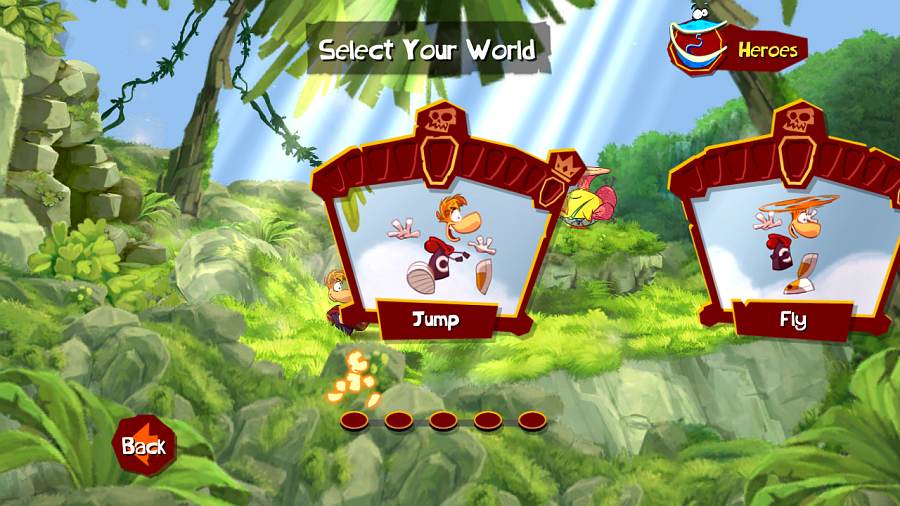 The jumping isn’t just for overcoming obstacles, but mainly to collect “lums” which are the gold ring equivalent of Sonic the Hedgehog. If you collect 100% of the lums in half of the levels in one particular world, you unlock bonus levels which are incredibly unforgiving. As you proceed through the worlds, collecting lums becomes more and more difficult as you need to co-ordinate your jumps so as to avoid spikes and what not. In our time with the game, which we played on the HTC WP8X, there was absolutely no lag or stutter throughout any of the levels. The controls are as simple as tapping on the screen (for jump) or holding onto it (for hovering). Graphics and Sound:
The levels in Rayman Jungle Run are beautifully designed. There is incredibly attention to details, even if the game is 2D. The characters are designed true to their original form and each level has a certain amount of liveliness to it. There are certain points in the levels where there will be vines that occasionally move into your path or out of them, and the entire animation is incredibly smooth. 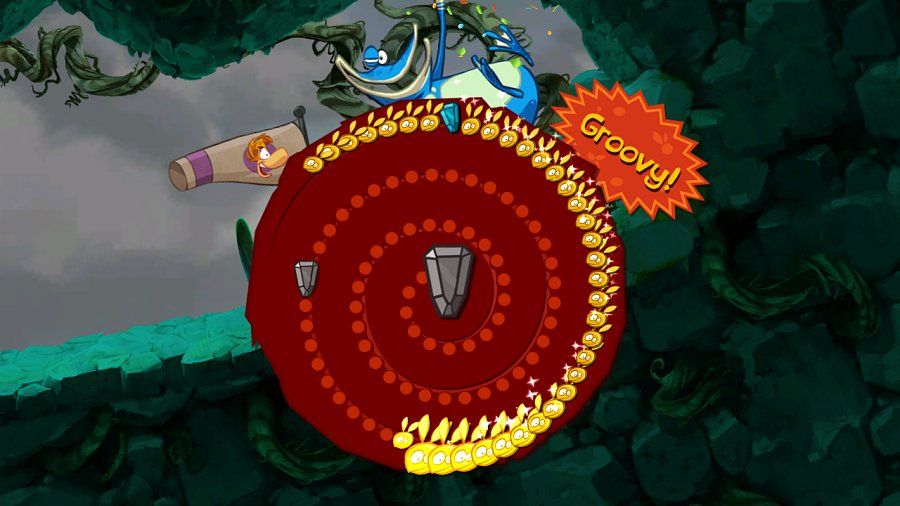 The soundtrack of the game borrows heavily from the Rayman Origins game that was released on various consoles earlier. There are only four songs to the entire game, so they can get a little repetitive, but that doesn’t really take away from the gaming experience. 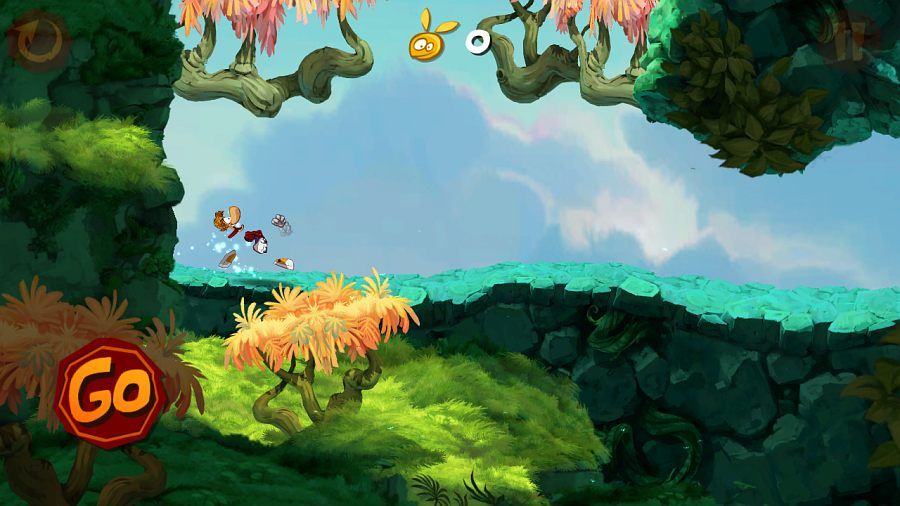 The game, despite its likeness to Rayman Origins, has been built ground-up for the mobile platform. It owes its gorgeous graphics to the proprietary UbiArt Framework, which helped bring fame to the title Rayman Origins. As a result, the visuals look flawless with their smooth animation and lively characters, and you could be forgiven for thinking that Jungle Run is a port (which it is not). 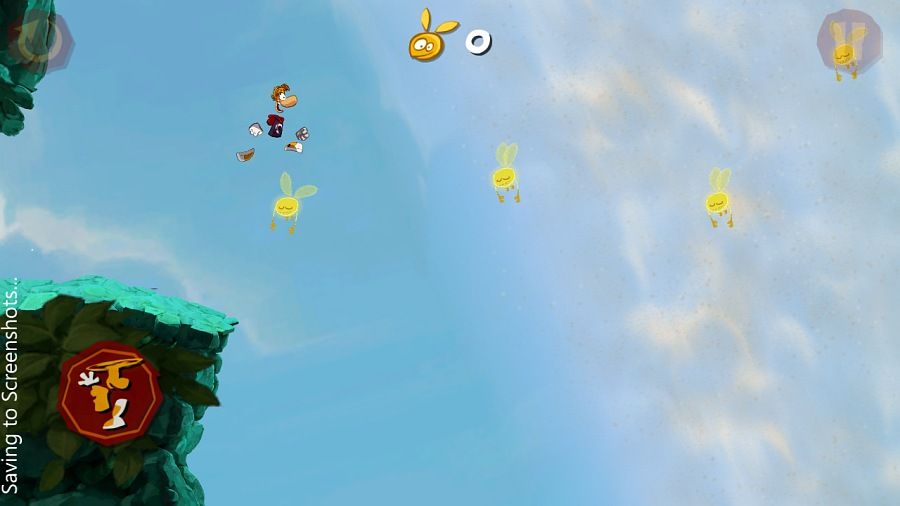 Conclusion:
Rayman Jungle Run isn’t the kind of game that promises to keep you engaged for hours. It is the game you play while waiting for your food to reheat in the microwave, or while you lounge on the chair, waiting for a friend to get out of the bathroom. It’s even a GREAT companion for the morning ritual, if you know what we mean. 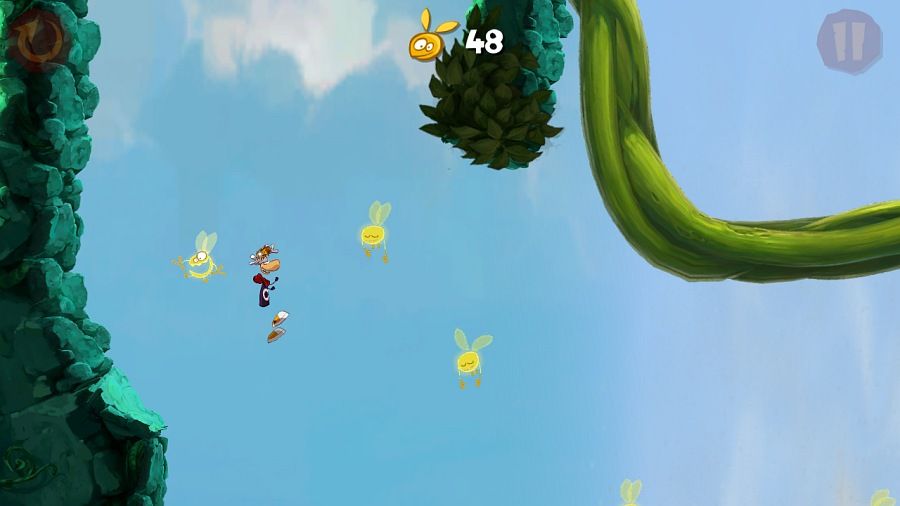 Essentially, the short levels are great as they get over quickly, but in order to get perfect scores, you will end up replaying each level several times, causing the actual play time to shoot up significantly. Then there is the bonus “Land of the Living Dead” levels, which are excruciatingly difficult. Basically, this game is going to be the best Rs. 160 you will spend on the Windows Phone store and we highly recommend you get it. 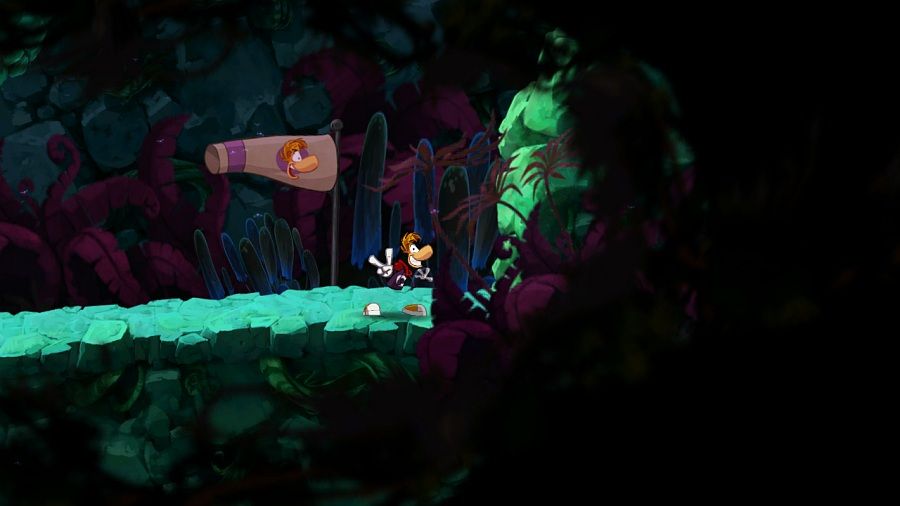