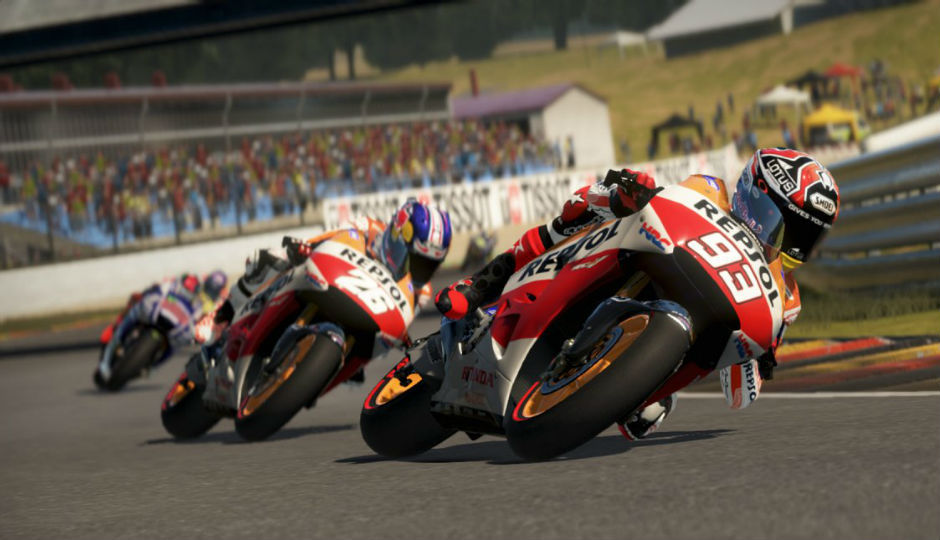 If you’re someone who gravitates towards the professional bike-racing genre and likes pro-style handling then MotoGP 14 is for you. Though the game has an intuitive learning curve, it’s very demanding too so be warned that you’ll need to learn how to play the game before you start enjoying it. If Milestone does improve upon some components of MotoGP with the next version of the game, they’ll certainly have a winner on their hands.

MotoGP has always been the window for Grand Prix motorcycle racing. Since the motorcycles built for MotoGP are neither available for purchase nor can you ride them legally on public roads, MotoGP 14 is the only way to experience them although just virtually. With the advent of next-gen (or so they call it) hardware like the PS4, developers have started pushing things up a notch and MotoGP 14 is a result of that. Milestone which are known for making the popular SBK game franchise have dipped their hands into the MotoGP world with MotoGP 14. MotoGP 14 includes all the real-world teams, riders and race circuits exactly as seen in the recent MotoGP World Championship 2014. Not only that, the game also incorporates Moto2 and Moto3 classes along with the premier MotoGP class. To say the truth, we didn’t have any big expectations from the game considering it was exactly based on the professional motorsport franchise but as it turns out, we were underestimating it, that too by quite a big margin. 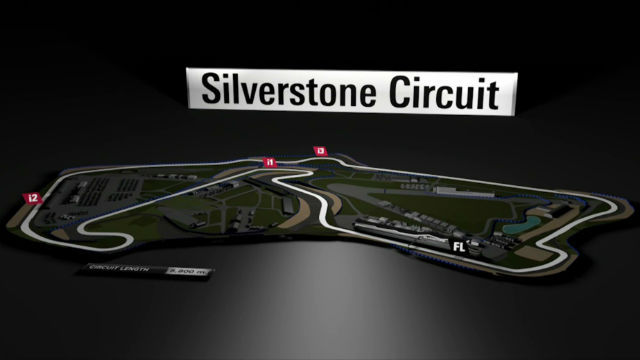 Our experience with the racing genre of games has largely been with 4-wheeled vehicles and maybe this is why while playing MotoGP 14 we felt that we were trying to ride a two-wheeled missile and control it in the process on a race track. This quite reminded us of the Road Runner show where the coyote attempts to catch the road runner by riding an Acme rocket powered bike but failing miserably in the process. We say this because when we first tried out a quick race, it was really difficult to control a 1000CC bike while navigating a race course and we fell down at corners, were thrown into the air and slipped out to the sides plenty of times (more times than we would like to accept). But this is where the beauty of MotoGP 14 lies and what it tries to convey is that you need to maintain a great deal of control if you want to enjoy the game. It’s only after firing up the career mode we noticed that we could take a grip of this game. The career mode puts you into Moto3 instead of directly putting you on MotoGP. Moto3 as you know comes two levels below MotoGP and uses slower and lesser powered bikes. The bikes in Moto3 seem to provide better grip to the tarmac and the dynamics of understeer are hardly visible due to the fact that the bikes are slow and easy to control. This is what lets you understand how to control a two-wheeled GP beast while making you learn the basics of MotoGP racing over the course of the game as a whole.

Putting yourself through a season that entails 19 races, you’ll see that your in-game agent presents to you plenty of offers from different teams provided you beat your current team’s target race position. You can select offers and join better performing teams as you progress through the season and as your career advances, you’ll be able to jump to the Moto2 class. In Moto2 you’ll get to ride better bikes than Moto3 which would let you hone your racing skills and improve your ability to finally get your hands dirty with top tier bikes from MotoGP. 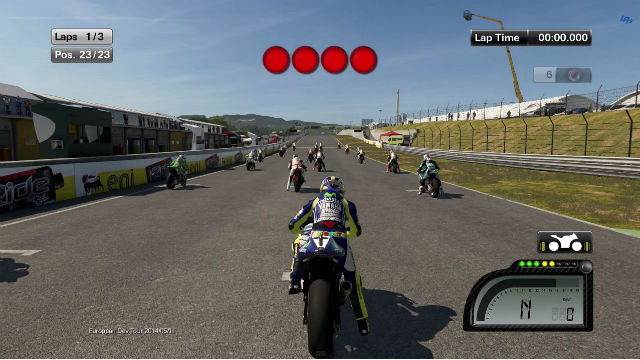 In terms of gameplay elements, the developers have thrown-in a “rewind” feature which is reminiscent of the Codemasters’ GRID and Dirt series of games. Using this feature, you can rewind the game back in time in case you did something wrong during the race, or if you had an accident or even if you simply wish to take a corner again with a better approach. The presence of a coloured interactive trail along the track which is seen on most racing games these days is what helps you understand when to brake and when to throttle or how to approach a corner. The presence of assists is what decides how the experience on the track will be. If TCS or the Traction Control System is switched on, it’s easier to maintain grip while braking at corners but if it’s on low or off mode, you’ll certainly know the difference. Owed to the fact that the gameplay would become much more challenging, expert players would definitely want to disable TCS.

Before you start a race, you’re greeted with a tour-show style real-world video of the city where the race is to be held which is followed by interactive loading screens that display in-depth information about the race circuit including tricky corners or best strips of the track where you can overtake opponents. Then there is the garage or the pit where you can take help from your teams engineer and understand which part of your bike works how or tweak parts of your bike. You can also upgrade your bike with parts that are unlocked depending upon your performance on the track. Our experience with upgrading parts showed that they’re just a gimmick or superficial and hardly ever realistically affected the bikes performance which is a bit of a letdown. 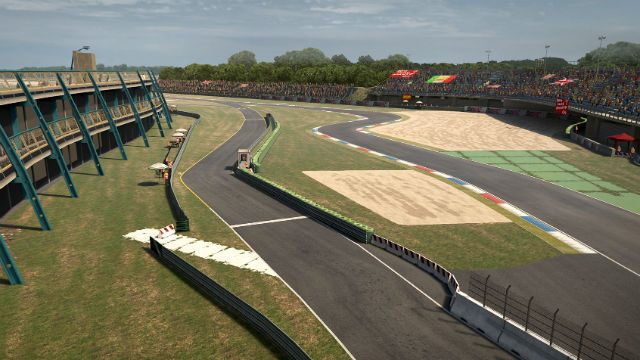 Since MotoGP 14 is essentially a racing simulator, when it comes to a virtual simulation of any real-world machines, it becomes necessary that the simulation provides some amount of realism be it with the mechanics or with the overall experience that it provides. MotoGP 14 aims to do just that and this is the reason we see an incredible amount of work done when it comes to the in-game physics which are amazing. The game tries to give you as-real and as-close an experience to the real life sport as it can though it has its fare share of flaws. The graphics for instance including for the bikes and the circuits look really good but unfortunately these are let down by lacklustre environments especially the game scenery which make the game look dated. The atmosphere inside the game simply isn’t immersive enough to satiate the heavy and high-texture filled appetite of today’s gamers. The in-game sound on the other hand, if put plainly is bad; so much so that you would feel all of it is purely made by amateurs using a bad synthesizer. Revving up the engine or braking doesn’t sound natural at all which further ticks all the wrong boxes for the game for us.

After a few hours of playing MotoGP 14, the game becomes very repetitive but this is where the different race modes like “Real events”, “Challenge the champions”, “Time Attack” and “Safety Car” make things interesting though they’re not not quite enough to rid the game of monotony. Online Multiplayer races on pro settings are quite enjoyable (assuming you don’t get kicked out for winning or losing races consecutively, which happened to us a few times). As far as the online experience goes, there isn’t a huge online community for MotoGP 14 at the moment and we could only see up to 250-300 people available at a time but this would improve as more people join in. If you’re someone who gravitates towards the professional bike-racing genre and likes pro-style handling then MotoGP 14 is for you. Though the game has an intuitive learning curve, it’s very demanding too so be warned that you’ll need to learn how to play the game before you start enjoying it. If Milestone does improve upon some components of MotoGP with the next version of the game, they’ll certainly have a winner on their hands.

Reviewed on a PC. Price mentioned is also for PC copy of the game.