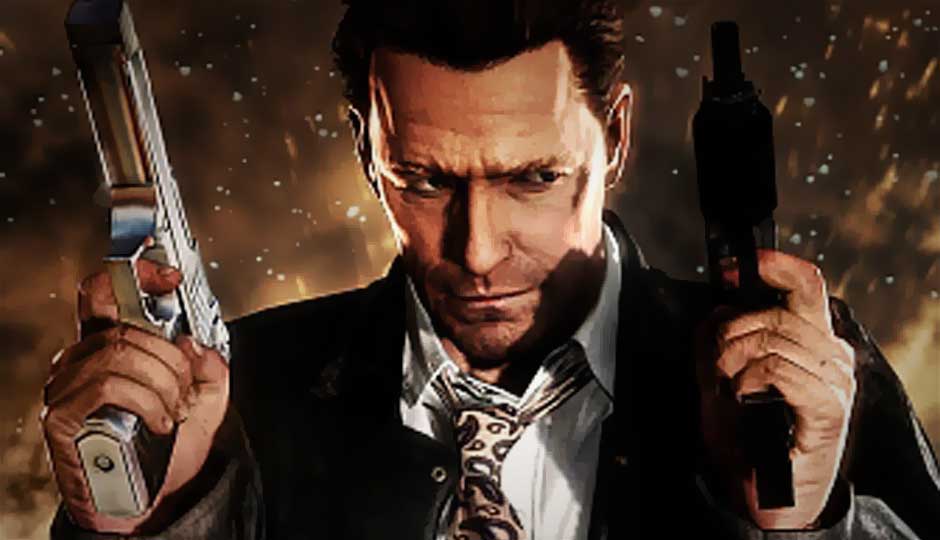 So, should you play this game? Hell yeah! It does not matter if you haven't been a follower of the Max Payne franchise, there isn't much in common except for the one chapter which takes us back to Max's past in NYC. Gameplay, bullet-time, graphics and sound are brilliant. The story, though not as layered as it was in the first two instalments, still offers the plot twists to keep you engaged. Level design in varied terrains is a definite plus. If you are a third person shooter fanatic, the decision to buy this game is a no-brainer.

It has been a long wait - nine years to be precise - since Max Payne last hit the gaming shelves. After endless delays, we got our hands on the latest edition of the franchise, simply titled Max Payne 3.

As evident from the publicity stills which were in circulation since over a year, Max Payne 3 is based in Sao Paulo, Brazil; and Max looks like he has gained some weight and has aged significantly from the last time we saw him in 2003. This time Max teams up with his academy pal Raul Passos (who, like Max, is an ex-cop), and works as a private security for a rich Brazilian named Rodrigo Branco and his family. The story starts off as a series of flashbacks and then switches to present day somewhere in the middle. It starts off with a kidnapping in the family, which gets Max and Raul involved in a series of rescue operations. As the story progresses, one realizes that protecting Branco's family is just one aspect of the game and there are other facets involving a series of double-crosses between some prime characters. We wouldn't want to get into more details beyond this as it would involve revealing some crucial links to aspects that take the story forward and are best encountered through the gaming experience. The game is sprinkled with clues which add value to the story. Golden gun parts which extend your ammo per clip and increase gun damage.

Although the classic noir feel that was present in the original Max Payne series is missing along with the graphic novel panels, some tribute is paid to that tradition in the form of image panels as the game loads or during cut-scenes which are backed by dialogue, thereby taking the story forward. One also sees certain parts of the dialogue emphasized as text on the screen. There is no tribute to the character of Mona Sax.

Third person narration and decently-long duration cut-scenes make this game seem like you are a part of some Hollywood film. The game itself has its share of twists in the plot that keep you hooked. Max's state of health, thanks to alcohol abuse, is wonderfully represented by jittery, blurred and distorted video effects that make the gamer almost feel as if he is stoned. Although we loved the cinematic representation, it may not live up to everyone's tastes. In every chapter, however, the cut-scenes and the actual game play transition very smoothly. You know you take control when the health and bullet-time gauge show up.

Every chapter in Max Payne 3 is set in a completely different terrain. This is one of the best aspects of the game as it really helps the gamer to engage with the game as you are constantly on your toes. This can also get chronically addictive, we may add. You start in a luxurious building in one chapter, then move to a football stadium in the next, visit a psychedelic neon-lit dance club, go cop-hunting in a police headquarters and also indulge in getting lost and finding your way through the maze that are the alleys of the Nova Esperanza favella (slum) in Sao Paolo. Modes of transport have not been left behind so brace yourself for some action inside a moving boat, a moving bus, a steady yatch and also at an airport! And for those of you who miss the typical New York feel of the previous iterations, there are some chapters which take you back to New Jersey and NYC, with its typical landscapes and minor details.

Intricate detailing is the hallmark of this game. Designing levels with so many different terrains and making them look real takes work and Rockstar has come out all-guns-blazing in that department. Character design and facial features have been etched out to the extent that you can see every wrinkle, cut, and twitch on Max's face. Max's face reads 'tired' yet he trudges along at every level with a steely determination to uncover the ultimate truth. Other major characters also look quite real. We really loved that one scene where Max is shaving his head and just as it would be in real life, it is not a clean one. Other aspects such as Max wiping the sweat off his brow, as he is taking a breather from shooting down his opponents, adds to the realistic feel of the game. Max’s dialogues are peppered with sarcasm and will stay with you long after the game.

Brutal violence is the norm of the game. Just like every severed limb in the Kill Bill franchise sprinkles blood, so does every bullet shot that pierces through your opponent's or Max's body. In a gun-fight sequence, the last kill usually happens in a slow-motion-bullet-camera sequence allowing you ample time to bask in the morbidity.

Bullet Time which we all loved in the first Max Payne game is still there, with an added finesse. We found the shoot dodge aspect to not be as accurate as we would have liked. Perhaps we needed more practice... The last man standing feature allows Max to shoot down one of his opponents even as he, himself, is falling to his death - provided Max has at least one painkiller. The other aspect which may or may not be liked by most gamers, is that every time Max gets killed a bit too often, the Painkiller count and bullet counts increase.

There are a variety of guns from which one can choose but at a time, Max can carry only two guns. If you want to get into the double-gun mode, then the larger gun has to be forfeited. We did observe that the pistols and carbines in some scenarios gave a better kill ratio than the laser-pointed ones. Acquiring target lock, hard lock, soft lock or none can be adjusted from the Settings Menu. The game levels offer a variety of cover mechanics but sometimes it is just best to go out on an all-shooting spree using Bullet Time strategically. However, don't think that your health will regenerate if you just vegetate behind a cover. You will need painkillers for that.

As far as the graphics go, you will not be disappointed. Although we still feel that the game would look quite brilliant on a PC with all the AA and AF set to maximum. Nevertheless, the PS3 version looks great, the slo-mo death scenes with blood splattering out seems realistic. The portrayal of the favella is very good and the layering of the landscape there is really good, making action that much more challenging. Background score is one of its strong points and adds a lot of value to the overall feel of the game.

So, should you play this game? Hell yeah! It does not matter if you haven't been a follower of the Max Payne franchise, there isn't much in common except for the one chapter which takes us back to Max's past in NYC. Gameplay, bullet-time, graphics and sound are brilliant. The story, though not as layered as it was in the first two instalments, still offers the plot twists to keep you engaged. Level design in varied terrains is a definite plus. If you are a third person shooter fanatic, the decision to buy this game is a no-brainer.