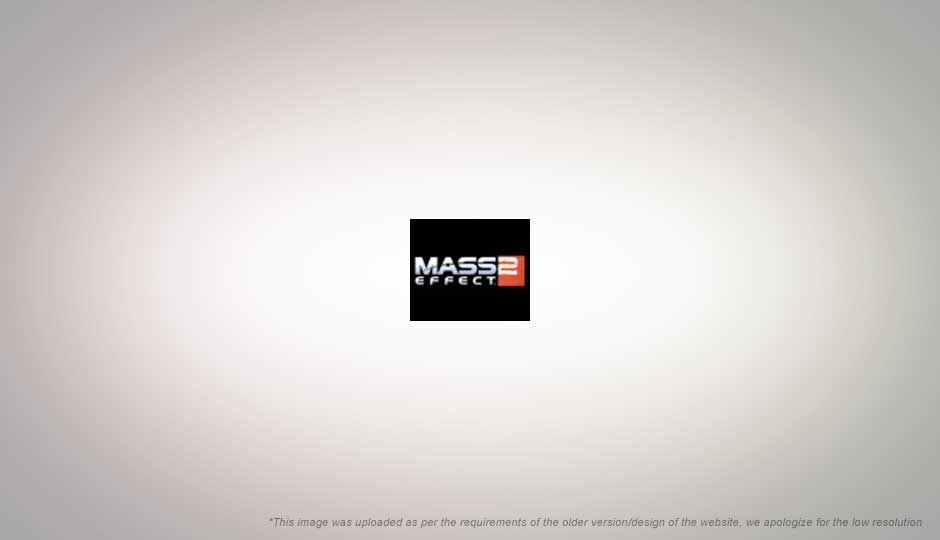 No significant improvements over the first Mass Effect

BioWare continues the chronicles of Commander Shepard, humanity’s poster child in the science fiction world of Mass Effect. The sequel has one of the more ominous starts to a game with you and your ship being blown to bits. Cerberus—the alleged bad guys from the first game, recover what is left of Sheppard’s remains and spends two years and truckloads of money to resurrect the Commander. Cerberus shares a common enemy with Sheppard and they have a mission for you — saving the universe from Reavers, the antagonist alien race from the first game. When you think about it, the main plot is not a lot different from the first game. The only thing that has changed in the sequel is that your character will be aligned with Cerberus and not the Alliance. 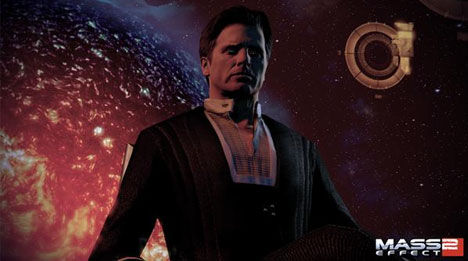 The big thing about Mass Effect 2 (ME2), at least for me, was that you could import your character from the first part and continue with it in the sequel. This for me is something of a novelty for a console RPG. Unfortunately, an imported character’s experience level is reset at the onset and you pretty much start from scratch. My level 46 Shepard was reduced to a level two character and apparently the highest level you can start the game with is level five; that is if you import a level 60 character. Perhaps to avoid a riot of angry gamers in Edmonton, BioWare decided to give at least some bonus for importing - by way of credits, research resources, and basic weaponry.

Since Cerberus spent a lot of time and money on putting your pieces together, they pretty much own your ass and the player is not given a choice about working for the people with whom he has fought in the past. The consolation is that it’s for the greater good of preventing a cosmic disaster of epic proportions. And besides it could have been worse; you could be working for the Geth. Inspite of the catastrophe at the end of the first game the existence of the Reapers still not officially accepted; so Cerberus is preparing to wage a secret war and Sheppard is their newest recruit. In the first game Reapers used Saren as their pawn and this time it’s a race elusive aliens known as the Collectors 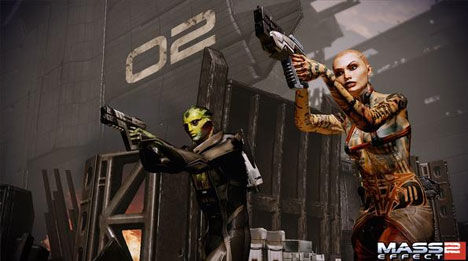 A bulk of the game is about building up a team for an assault on the Collector base. The best thing about Mass Effect 2 is that you get to assemble a team of ultimate bad-asses from across the cosmos. You can recruit up to eleven members for your team; however this seems a bit excessive since there isn’t enough in the core game play to effectively accommodate all the characters. The recruitment missions and the side-quests of each member are short, quick-fixes. The plotline lacks the steady development like it did in the first game. The upside is that Mass Effect 2 has a much more dramatic climax with multiple possible outcomes. The sequel has inherited engaging the storytelling from the first game, all thanks to robust voice acting, a decent script, use of dynamic camera and interactive cutscenes. Even though narration in Mass Effect 2 is an improvement over the first game, there is still plenty of room for improvement. Visually, this game is much richer than its predecessor due to improved texture and lighting, and this further enhances the story presentation.

There are a couple of major changes in the combat system, like use of ammo system instead of weapon-heating and introduction of auto-healing, which means that the most common use of medi-gel (healing item) is to revive fallen party members. Mass Effect 2 has also completely done away with weapon proficiencies, grenades and mines. A significant addition to the weapon’s system is heavy weaponry that can be very effective at turning the tide of battle. Unfortunately, the cover system is still inconsistent and AI controlled party members continue to suck at finding cover. When you think about some of the changes in the game system, you begin to see a pattern. Most of the major gripes that players had with Mass Effect have not been improved on, but rather they have been completely eliminated. The suspiciously long elevator rides have been replaced by a loading screen; Mako (the planetfall vehicle from the first part) does not make an appearance in ME2 and it has no replacement. The cumbersome inventory screen has also been completely eliminated and instead missions start with a load-out screen, mostly limiting your choice of arsenal on a mission. I completed about five planetary exploration missions and none of those had anything to write home about. ME2 has a taken a different approach to resource gathering. Activating a planet on the Galaxy Map brings up a 3D model of the planet, which can be used to scan the surface for valuable metals. This is essentially a mini-game that uses Left-Trigger to initiate scanning and right trigger to send a probe to collect the resources. I found this to be a tedious exercise; so between the two games, I am not sure which system is better.

Gathering of resources is not something that can be completely ignored as the game requires huge quantities of metals for upgrade research. And even though upgrades are not necessary for combat, having them has a significant impact on the game’s ending. Due to this, upgrades in Mass Effect 2 are not easy to come by and they require a lot of credits and metals. 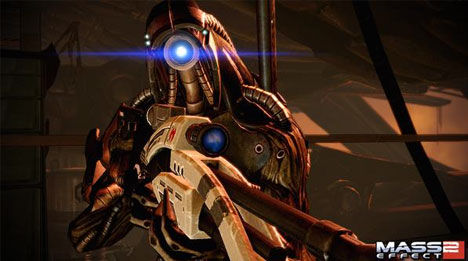 After you have successfully gathered most of your team and gained their loyalty, the game really starts to get interesting. Unfortunately, by this time you are nearing the end of the game and the best is saved only for the last few hours. After finishing the main quest, the game continues and gives you the opportunity for exploration of completing side-missions. Alternately, you can start a New Game with additional bonuses. From the main menu of the game you can access the Cerberus Network, which is a fancy name for EA’s DLC distribution system. This requires a redeem code to unlock (or a toll of 1200 MS Points) and since we did not receive a code with the review copy, we really could not explore the system. This was kind of depressing because we could not download the free day-one DLC or the Blood Dragon armor from Dragon Age Origins.

Just like the first game, Mass Effect 2 is not particularly impressive; however it’s not a bad game either. With the sequel you will find more of the same with a coat of polish - a trademark EA release. As mentioned earlier, many of the issues from the first game have not been effectively addressed in the sequel. So if you enjoyed the first game, there is a good chance that you will feel the same way about Mass Effect 2. As long as you are not expecting anything revolutionary or radically different, you should find ME2 a worthwhile experience. 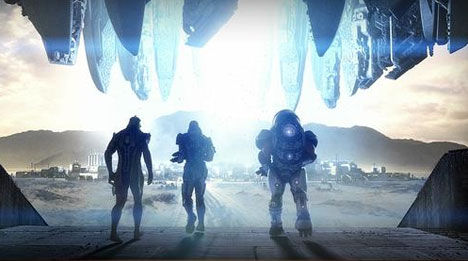