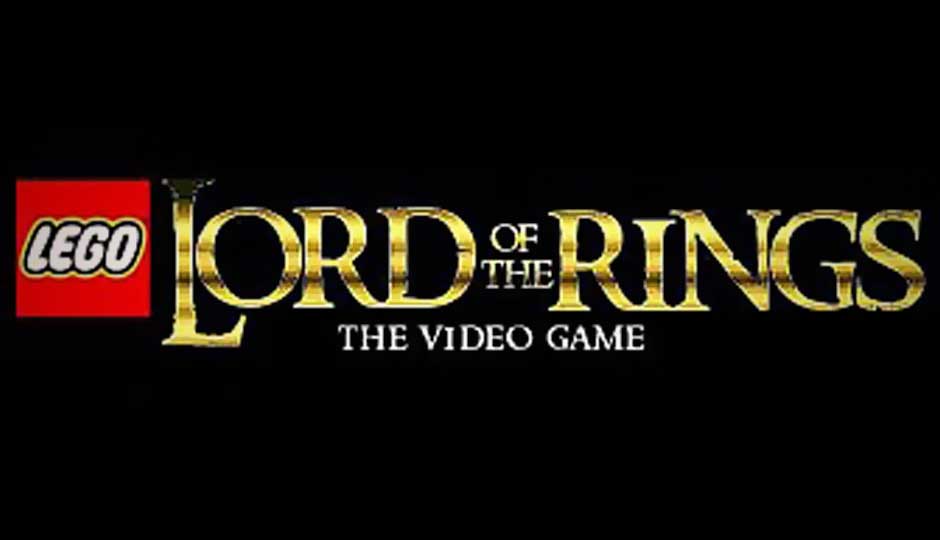 LEGO The Lord of the Rings Review

70
Jayesh Shinde   Dec 17, 2012
LEGO The Lord of the Rings is an interesting take on Peter Jackson's highly acclaimed adaptation of J.R.R. Tolkien's literary epic. To the successfully tried and tested formula of the trilogy's motion pictures, this attempt adds a level of unbridled fun, blending interactivity and purpose as a lighthearted and funny video game.

The LEGO video games have always been about fun more than serious gameplay, taking on beloved fan favourites like the Star Wars saga or Indiana Jones and introducing it to a whole new, and slightly younger, audience.

With The Lord of the Rings game, the LEGO franchise breaks new ground. It does a fine balancing act to keep both young and older fans of the epic fantasy engrossed without trivializing the gameplay elements overmuch, and retain all characteristics of a classic LEGO adventure. 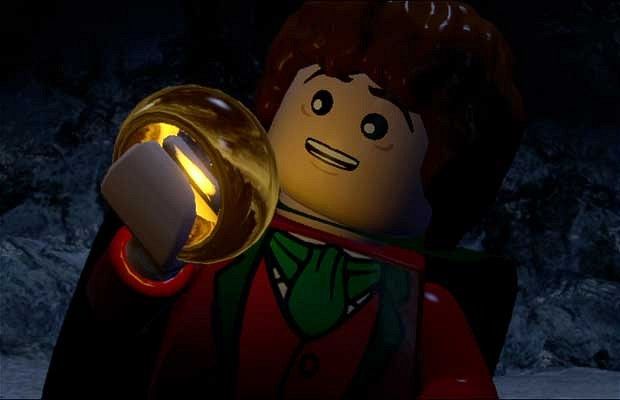 At first, cramming the entire Tolkien trilogy in one game seems complex, downright ridiculous, but the game developers solve the riddle efficiently. Peter Jackson’s motion pictures on Tolkien’s books form the basis of this LEGO game adaptation, where all the major parts of Frodo and Sam’s journey from Hobbiton to Mount Doom are relived in a world made up of plastic blocks. While photorealistic CGI may be the order of AAA games these days, but for the LEGO Lord of the Rings (which isn’t really a AAA title so to speak) cartoony, amusing characters are the order of the day. And this works surprisingly in favour of the game and its underlying narrative.

The game starts with the motion picture prologue, sporting Cate Blanchett’s narrative voice-over, with the epic battle of Dagorlad depicted by dotted lines of Elves, Men and Orcs of the second age -- you see glimpses of cute animated LEGO models of Elrond, Isildur, Elendil and Sauron, in some of the close-ups. This and other cut-scenes (like Frodo and Sam bumping into Merry and Pippin in Farmer Maggot’s fields, the Council of Elrond, etc.) are recreated exactly as they were shown in Peter Jackson’s movies, albeit with slight comic relief, which works beautifully for the game. 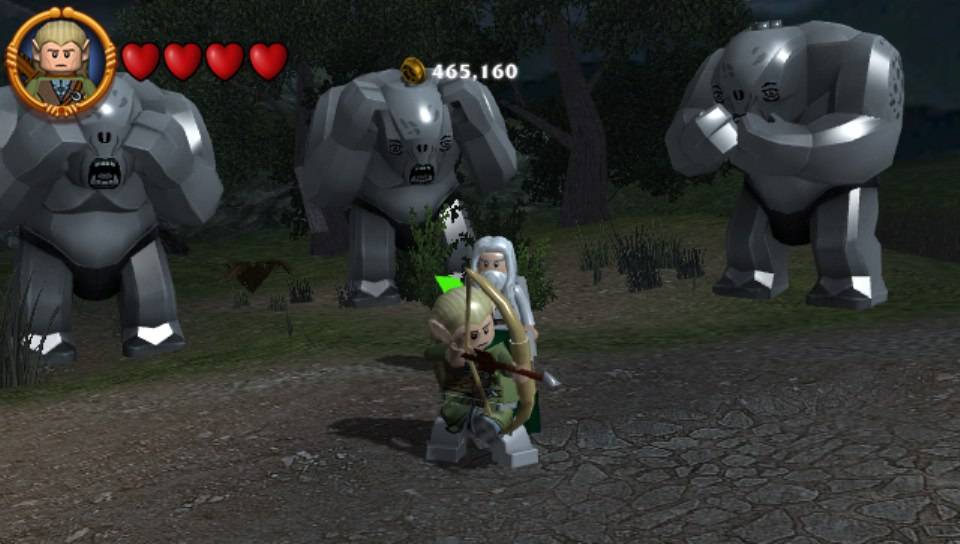 Gameplay is fairly simple on LEGO The Lord of the Rings. You start off from Hobbiton with Frodo and Sam in cue and eventually meet and unlock more characters as you advance in the narrative. You are choose to play as any character, with the game letting you cycle through characters in real-time, and levels include puzzle-solving elements and other objectives. Combat is light and comical at times, and even if you die you revive almost instantly, losing only a fraction of the LEGO studs you collect in the game.

Studs can be collected by smashing anything that looks to have been made out of LEGO tiles and they’re found aplenty in the game. A line of studs, in any level, directs you to the nearest checkpoint and keeps you on track of the main campaign. However, the game’s levels are open to exploration and feel free to do so to extend the gameplay -- you can find a hidden blade or a treasure chest inside a cave or behind an unsuspecting door. People you encounter in the game also have quests to offer, this helps break the monotony of the main storyline and keep things fresh.

While playing the alone isn’t necessarily bad, but the LEGO Lord of the Rings truly shines when you have someone playing with you. The fun factor just goes through the roof! Two players don’t need to stay close to one another, they can go their separate ways on any level, which leads to a diagonal split-screen to accommodate both players. The game has plenty to offer in terms of exploration, achievements and enemies to keep both parties interested.

Iconic boss battles are nice and cute in the game, and so are the general sights and sounds. The plastic models of all the characters are distinct enough to recognize on the screen (even they all look the same at times), and their individual power and skills help you conquer any given level in fun and unique ways. 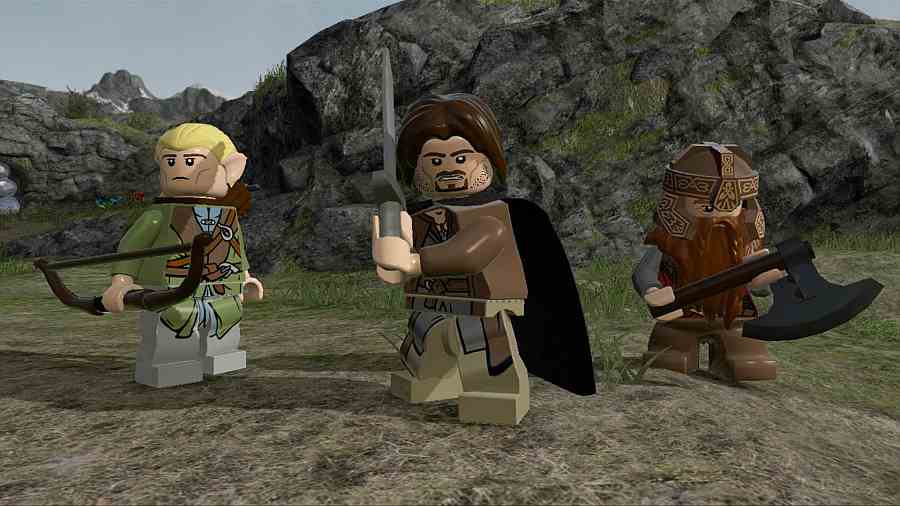 There are no real negatives to this game apart from the fact that it can get a little boring for mature audiences, but only the ones who haven’t dived into Tolkien’s universe or appreciated Peter Jackson’s adaptations. TT Games and LEGO have done a good job re-adapting a highly acclaimed adaptation of Tolkien’s epic. Not only is the game and story familiar, they’ve freshened things up by creating exploration-friendly levels and polishing tried-and-tested gameplay mechanics to ensure the game shines -- more so in a co-op environment. Whether or not you’re a Tolkien fan, you need to try this game or introduce it to a junior.