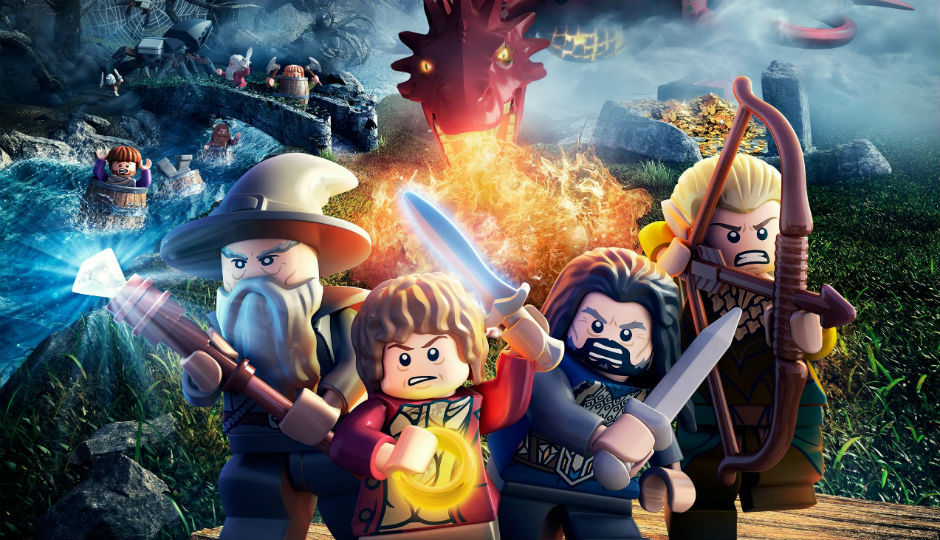 It’s a hit and a miss in our book, but if you’re a LEGO or a Tolkien fan, you’d probably need to buy this one to add to your collection. For all other gamers, you aren’t missing out anything, and your money will be well spent elsewhere.

When this game arrived, we just couldn’t wait to have a crack at it, reminiscing all the fun times we had playing LEGO The Lord of the Rings last year. However, the magic of Peter Jackson’s or Tolkien’s original epic hasn’t been ported over to perfection in this game which is only based on the first two movies of The Hobbit trilogy – the final movie is expected to be out later this year. So first and foremost this game feels incomplete, after all the running around you do in Middle-earth, which is quite pointless if you think of it. Why release a game that doesn’t conclude properly? Couldn’t they have waited for the movie adaptations to conclude and then launch this game? It just doesn’t make any sense. 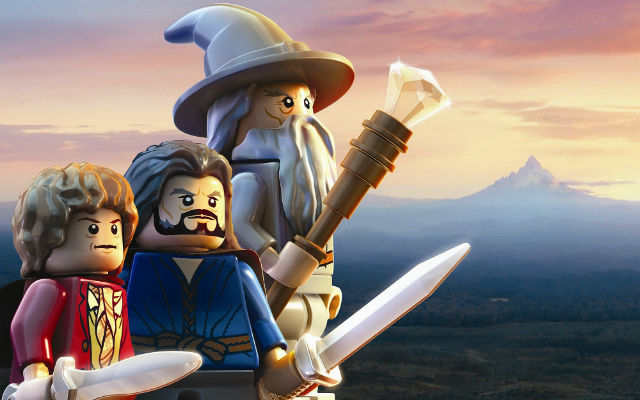 This game ain't complete. We got a long way to go, boys!

As far as the game’s concerned, it’s not as great as the LEGO Lord of the Rings version we had so much fun playing. Where LEGO Lord of the Rings had enough characters with myriad powers and quests and foul beings to keep you interested at every turn, this LEGO Hobbit version falls flat on all those counts and feels like a large pointless quest that fails to keep you motivated for too long. Even the level design is way too unpredictable – where some levels finish very quickly, others drag on for far too long, and there never seems a good enough rhythm or tempo to the LEGO Hobbit’s gameplay. While Bilbo is easy to spot, since he’s pretty much the only Hobbit in the game, the thirteen dwarves are a haze and a blur, difficult to distinguish and with not enough cool powers to make them engaging enough. That being said, the game successfully provides a humorous and child-like touch to the Hobbit movies it’s inspired from, and you can’t help but laugh at these chaotic shenanigans.

We can’t fault the look and feel of the game, though. In trademark LEGO style, the designers have done a fabulous job of recreating the magic of Middle-earth and all the places that Bilbo and the Dwarves visit through the first two movies as close to perfection as one would imagine. The sampled movie dialogue and mesmerizing Howard Shore score keeps you enthralled and adds to the authenticity of the in-game environment.

But all this glitter doesn’t do enough to mask what fundamentally feels like a less-engaging and incomplete game compared to its predecessor or other LEGO games before this one – be it single player or co-op, this game just isn’t good enough. It’s a hit and a miss in our book, and leaves a lot to be desired; but if you’re a LEGO or a Tolkien fan, you’d probably need to buy this one to add to your collection. For all other gamers, you aren’t missing out anything, and your money will be well spent elsewhere.