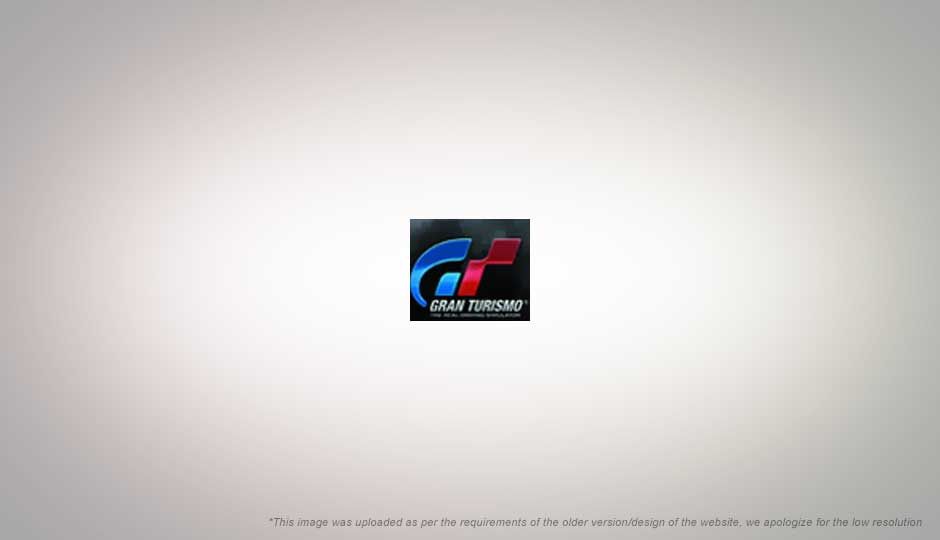 Playing Gran Turismo was a very dry, boring, and uninspiring experience for me and overall this game is an uncharacteristically lame release from Polyphony. Despite not being a racing nut and subsequently not a big GT fan; I have always found some worth appreciating in those games. I am truly hard-pressed to find something similar with this particular release. The best way in which I would describe this game is an interactive encyclopaedia of cars and to a certain extent, even race tracks. Gran Turismo on PSP fails in several areas and does not engage or trillï¿½ like a racing game ought toï¿½ even if it is a simulation.

If memory serves me right, Gran Turismo for PSP was announced way back in 2004, around the time PSP was first introduced in the market. Since then, due to regular lapses in meeting release dates, many had written this game off as vapourware. Then seemingly out of nowhere, SCE had a playable demo at this year’s E3 and this time they announced that the game will be available around the time of PSP Go's launch—looks like this time they meant it. Unfortunately, all those years of waiting and anticipation seems to have culminated into one big anti-climax.

I am not saying that Gran Turismo is a complete failure as a game; however, it does leave a lot to be desired. The game offers a very weak single player experience and an equally weak multiplayer support. As it has always been Polyphony's intention with the Gran Turismo series; this game does have something to offer to auto-fanatics who are quite content, simply with access to a lot of cars.

Let us start with the basics—the single player campaign is laid out in a style that at best, can be described as an open system. All the tracks in the game are accessible from the get go and the only thing that might stop you from racing on any of them is your car's racing class. There are three event types available on each track—Time Trail, Race and Drift Trial. 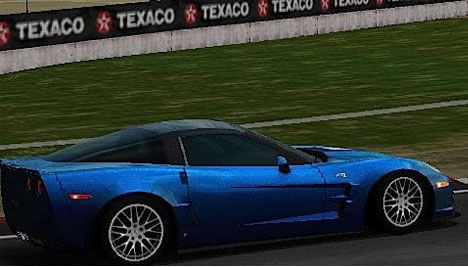 Time Trial events start with the game recording your first lap and then the subsequent laps are spent racing against your own ‘ghost’ and improving your time. Race mode is the classic racing event where you race against three other AI controlled racers, on a track of your choosing. You can set a couple of parameters before a race— the number of laps and if the competing cars will be from the same manufacturer as your car. One thing worth mentioning here is that the game allows you to set up a race with as much as 99 laps—another strong indicator that the game is designing specifically for the obsessed. Drift Trial is a single-lap drift challenge that will reward you with in game credits according to your score at the end of a lap. Even with most of the driving assists turned on, drifting was a pretty harrowing experience for me, unable to ever land a respectable score.

Along with the usual tarmac race tracks, Gran Turismo also features a few dirt tracks. However, due to the typical dry presentation and lack of graphical details, the usual excitement of racing on dirt tracks is all but lost.

A car behind door number 3 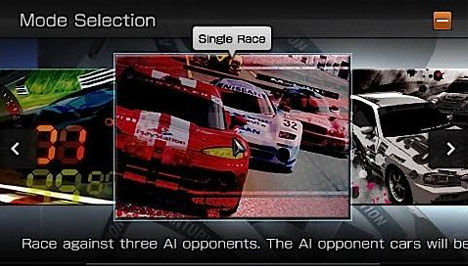 Completing an event will earn you credits depending on various race parameters and of course your performance during the race day. These credits go towards funds needed to purchase new rides from the game's dealership screen. The game claims to have a total collection of 800 cars, which may very well be the case, since it features car manufacturers that I have not event heard off. There is one big caveat here though— at any given point in the game, there are cars available from only four manufacturers at a time. These appear to be randomly selected by the game and this list is refreshed every day in the game— the only way to advance by a day is to complete any racing event. This kind of design could very well mean that you may never get chance to buy your 'dream car', as the game puts it. 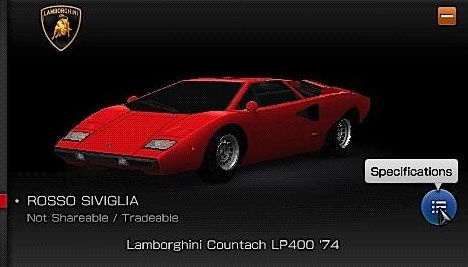 One way around this problem is probably using the game’s ad-hoc multiplayer support and then using the car trading option. Of course this means that you need to find someone in your physical vicinity who has purchased the car you want and in return you have something that the other guy wants. To me this feels like there are a lot of cars around, but actually getting them involves having a lot of money and a lot of luck. Sounds a lot like real life and this kind of diminishes the purpose of making a racing game. Gran Turismo also lets four PSP owners race against each other in ad-hoc mode, but does not support any form of multiplayer feature over the internet. There are talks of support being added in the future that will allow people to play over the internet; however, this seems to be restricted to those who also own a PS3. Well, if that turns out to be true and if I had a PS3, I would rather play Gran Turismo 5 Prologue in all its HD glory.

A lot of drag 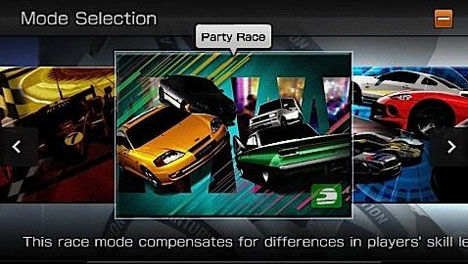 I am one of those players who generally require definitive objective and purpose in a game. The closet thing Gran Turismo has to offer in this regard is a game mode called “Driving Challenges”. This mode offers a series of challenges that double up as tutorials or practice to hone your driving skills. These challenges are classified into nine groups with incremental difficultly and you are awarded rank and credits depending on the time you take to finish a challenge. 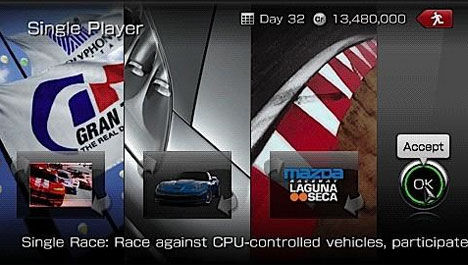 Playing Gran Turismo was a very dry, boring, and uninspiring experience for me and overall this game is an uncharacteristically lame release from Polyphony. Despite not being a racing nut and subsequently not a big GT fan; I have always found some worth appreciating in those games. I am truly hard-pressed to find something similar with this particular release. The best way in which I would describe this game is an interactive encyclopaedia of cars and to a certain extent, even race tracks. Gran Turismo on PSP fails in several areas and does not engage or trill— like a racing game ought to— even if it is a simulation.