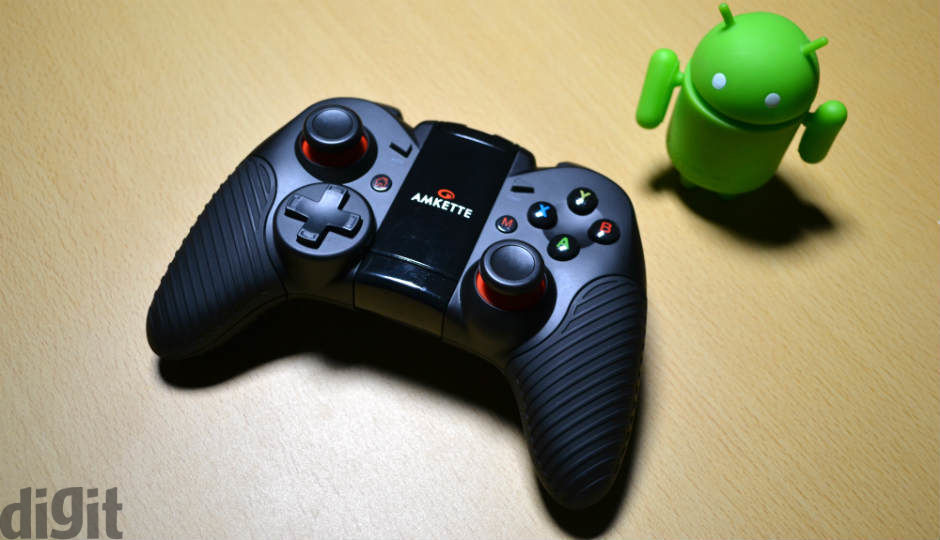 The Amkette Evo Gamepad Pro 2 is a good buy for those with a budget around Rs. 2500. That said, if you have the first gen controller, then it's not quite the time to upgrade with this one.

In 2015, Amkette launched the Evo Gamepad Pro. The device was a good gaming controller, but had a few shortcomings, the most significant of which was the flimsy hinge. Today we have with us the second generation controller, predictably called the Amkette Evo Gamepad Pro 2. Is the controller a worthy upgrade?

For the most part, the build and design of the controller is the same as its predecessor. Getting the similar stuff out of the way, it still mimics the Xbox 360 controller and that is a good thing. The previous gen controller's grip was only partially textured whereas with the Gamepad Pro 2, the grip is completely textured. This is a good addition and makes the controller comfortable to hold. The button layout is the same, which is nice.

A good change is the position of the micro-USB port. Earlier it was under the flap, which meant that the flap was half open if you plugged the controller in to charge. Now it rests between the shoulder buttons and this makes the device very ergonomic, especially if you are playing and charging at the same time. 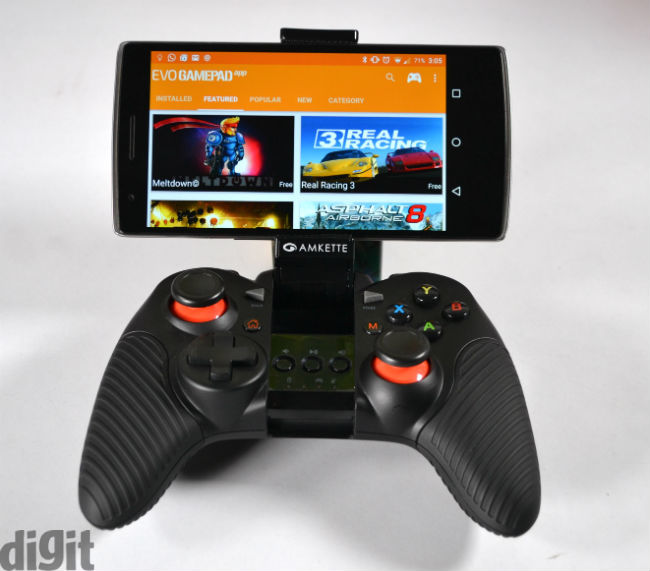 Overall, the build of the controller is good. It borrows elements from the Xbox 360 controller, which works well for it. The hinge still remains to be the weakest link, with the new placement of the USB port being a big plus point. 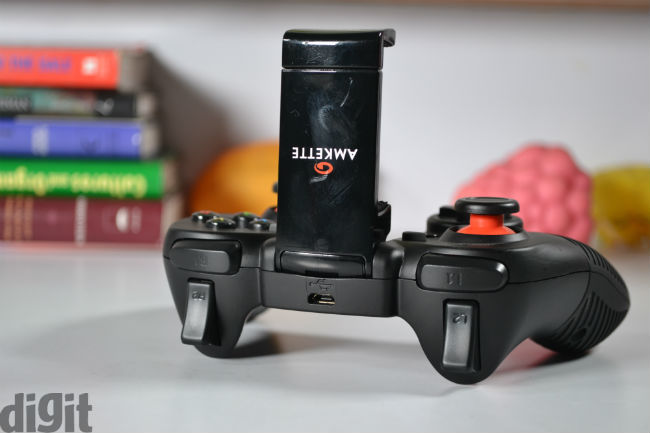 Setting up the controller

Setting up the controller is as easy as it was with the previous one. Download the app from the Play store, switch on Bluetooth, enter the 4-digit code that you get with the controller, download games and start playing.

The last generation Gamepad Pro lasted for about 5 hours on a single charge and the battery life on this new version has improved. You can get anywhere between 8-10 hours of battery life and that is good. It's more than I can get out of a PS Vita.

Coming to the performance of the controller itself, it's snappy, responsive and good. Just don’t get too excited or you may just sway the hinge. Don’t worry, the springy grip will keep your smartphone in place. If you don’t want to spend time hunting for games compatible with the controller, then you can rely on the Gamepad Pro app. It lists the games compatible and the list is pretty comprehensive. The overall experience is a tad better, thanks to the battery life when compared to the previous gen gamepad. 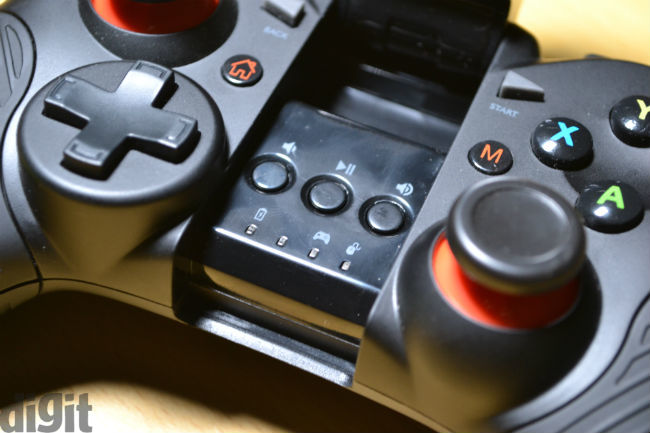 There are a bunch of controllers available in the market, starting from a few hundred rupees, all the way up to a few thousands. What I liked about the Amkette Evo Gamepad Pro 2 is that it is ergonomically well built for long hours of gaming and has good battery life when compared to its predecessor. What I didn’t like is the fact that the hinge is as flimsy as the first generation controller. The new placement of the USB port is a bonus, along with the addition of the volume controllers. 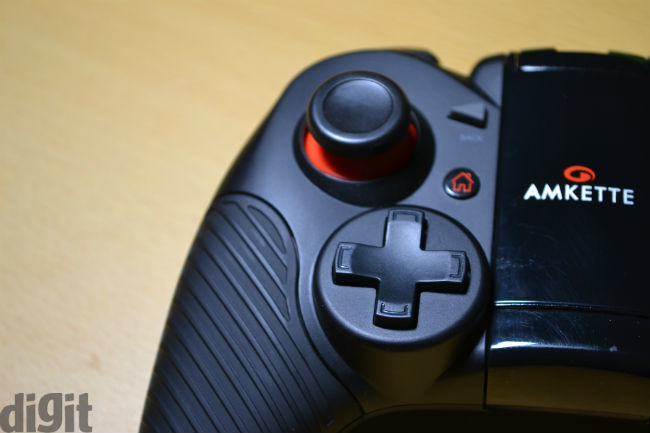