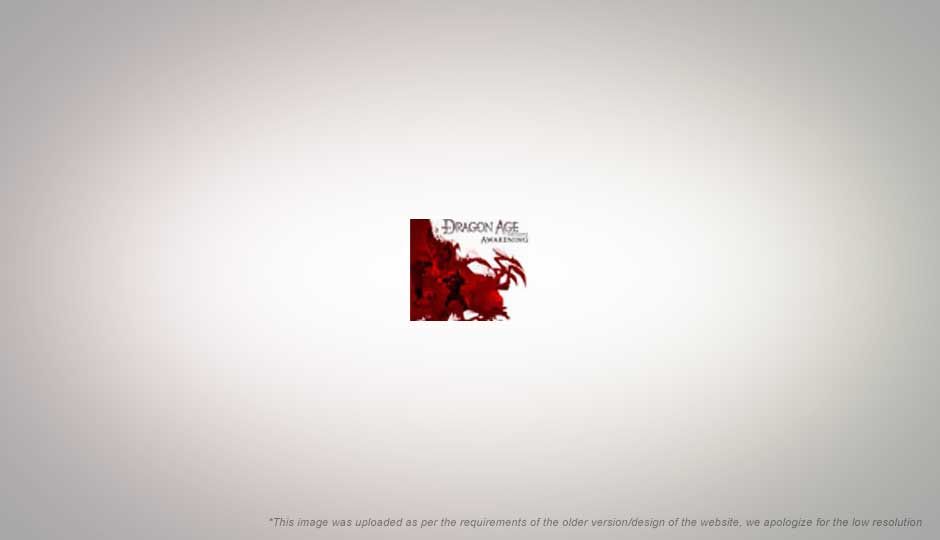 Dragon Age Origins Awakening is the expansion to, and also what appears to be, the final chapter in the Grey Wardens Origins story. The story picks up after the Grey Warden slays the Archdemon and effectively brings an end to the Blight. However, the Darkspawn hordes continue to endure and once again the Grey Warden is called upon to investigate and end this threat. What’s different this time around is that there are reports of raids on human lands that are led by a Darkspawn that can actually talk. To complete this investigation, the Grey Warden is sent to the northern lands of Amaranthine to take helm of Vigil’s Keep. 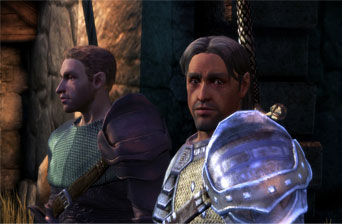 At the start of the expansion, the player gets a choice to either import a character from the original campaign or create a new character. [Spoiler Alert] If you character had decided to sacrifice their life at the end of the original campaign, the game simply assumes that the character is still alive. It seems like Bioware has recently gotten into the habit of letting players make drastic choices and then finding it hard to effectively accommodate the consequences in the follow-up. In any case, bulk of the expansion is about finding new recruits (party members) to join the order of the Grey Wardens, building the Keep’s defenses and settling any disputes brought to your court. The developers seem to be suffering from RPG fatigue as we see ideas being recycled from one game into another; in particular the idea of upgrading and maintaining stronghold as one of the central themes is getting a bit tired.

Along with Vigil’s Keep and the city of Amaranthine, the expansion adds three major regions to the world map. These locations mainly serve as recruiting stations for new party members and the quests surrounding them are pretty ho-hum, with the only significant exception of Wending Wood area. Unfortunately, the other areas of the game suffer from another typical Bioware trait by which the levels are conspicuously tileset-based designs. As a result, they appear to be only slightly different from areas seen in the original campaign. One area in particular—the Knotwood Hills—suffers not only from mediocre design, but it is riddled with several major and minor bugs.

The Epic and the lame 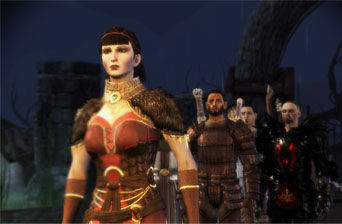 To their credit, Bioware has made significant addition to the character development side of things. The expansion has six new specialization classes and over 50 spells and talents. It also adds the ability for the player to craft runestones, along with new recipes for potions, poisons, traps and salves. The most welcome addition to crafting is Stamina Draught, which recovers a character’s stamina pool. On the flip-side, crafting runes is a tedious and boring process. Another significant addition is the ability to redistribute skill and attribute points of the playing character as well as all the other part members. It would have been great to see Bioware fit this feature in the original campaign as this freedom to tweak party member’s abilities significantly raises a member’s utility in a party.

The new abilities and specialization classes become available beyond character level 20 and they raise a character’s ability to epic proportions. On the other hand, the enemies do not scale up according to the party’s abilities and due to this combat is a cakewalk compared to Origins. Significantly scaled down difficulty means that it takes much less time to beat the game and the entire expansion has about 10 -15 hours of game-play. When compared with 50- 60 hours worth of game-play in the original game, Awakening comes out as too short even for an expansion pack. This difference in the ratio between new content and actual game-play makes plot development seem rushed.


No time to chat 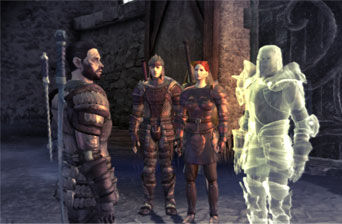 The pace of party member’s character development is similar to speed-dating and the player is inundated with gold and magical items of ungodly proportions. What emerges out of this is that Bioware has modified its original plan for the franchise and are shifting towards more fast-paced, action-based role-playing games— like their very own Mass Effect series— and moving away from old-school RPG with challenging, tactical combat. It’s either that or it’s a result of spending just four months on an expansion pack and consequently spending less time balancing the game’s difficulty. 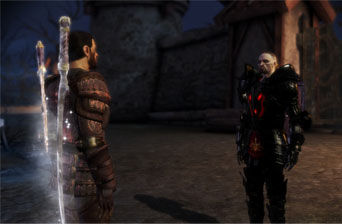 Overall, Awakening is a hit-and-miss in equal proportion, making it an underwhelming—and almost disappointing— follow-up to the original game. The climax does not live up to the build-up and the insane gear that you have by the end of the game feels wasted on the final boss. The antagonists in the expansion pack are sentient, intelligent beings— as opposed to Archdemon from the original campaign, that was essentially a possessed Dragon. Unfortunately, very little time is spend exploring their personalities or their motivation, and effectively the only difference in this final battle is that you get to have a short conversation with the antagonist before inevitably engaging in combat. 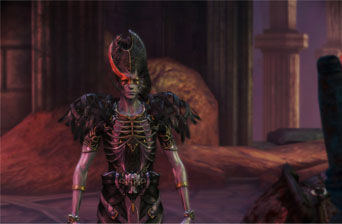 Those who found Dragon Age: Origins too long and difficult, will appreciate the new direction Bioware has taken with Awakening. On the other hand, there is a good chance that those same changes will disappoint the hardcore.