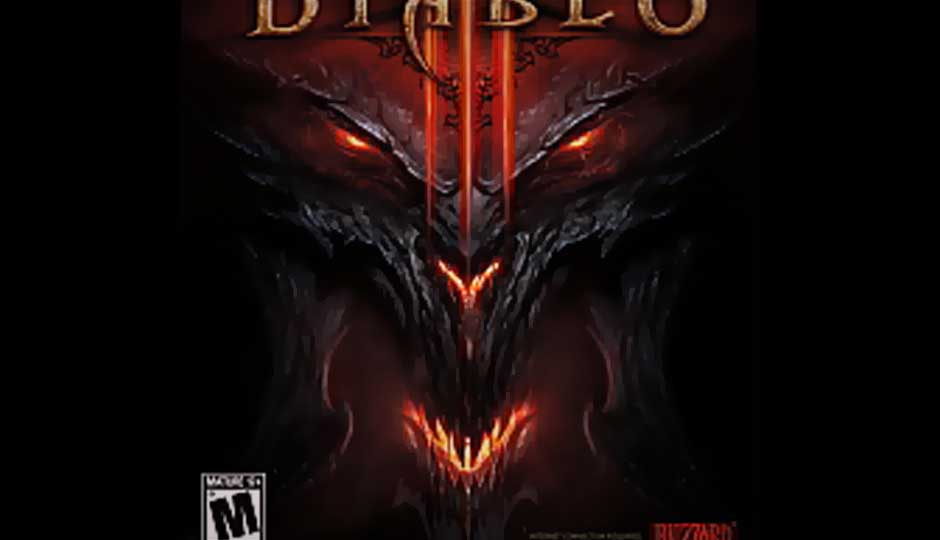 Blizzard's long awaited Diablo III arrived with much fanfare. If you're a fan of action-RPG click-fests, then you owe it to yourself to pick it up. However, if you've played the previous Diablo games, keep your expectations in check and you'll enjoy the game. If you're not a fan, then Diablo III won't do much to make you one.

If you asked me to sum up Diablo III in one line, here’s what I would say: it’s an average game that you should play, at least once.

Now, that may sound like an oxymoron but let me explain. There’s really nothing wrong with the game. The gameplay mechanics are thoroughly polished, the sound design and graphics are both the stuff that top-of-the-line AAA games are made of. Now, all that may seem enough to make it an immediate must-buy and you’re right. In a world where mediocrities like the Call of Duty games are super-hits, the development work that must have gone into making Diablo III, make it a refreshingly different AAA title.

But this is a Diablo game we’re talking about. And that’s why I’m not satisfied.

I have a long history with the Diablo series. I remember playing the demo of the original game dozens of times until I finally had enough money to buy the game CD. For Diablo II, I saved up a lot of pocket money to buy the Collector’s Edition and then had an amazing four months where I played the game almost everyday. 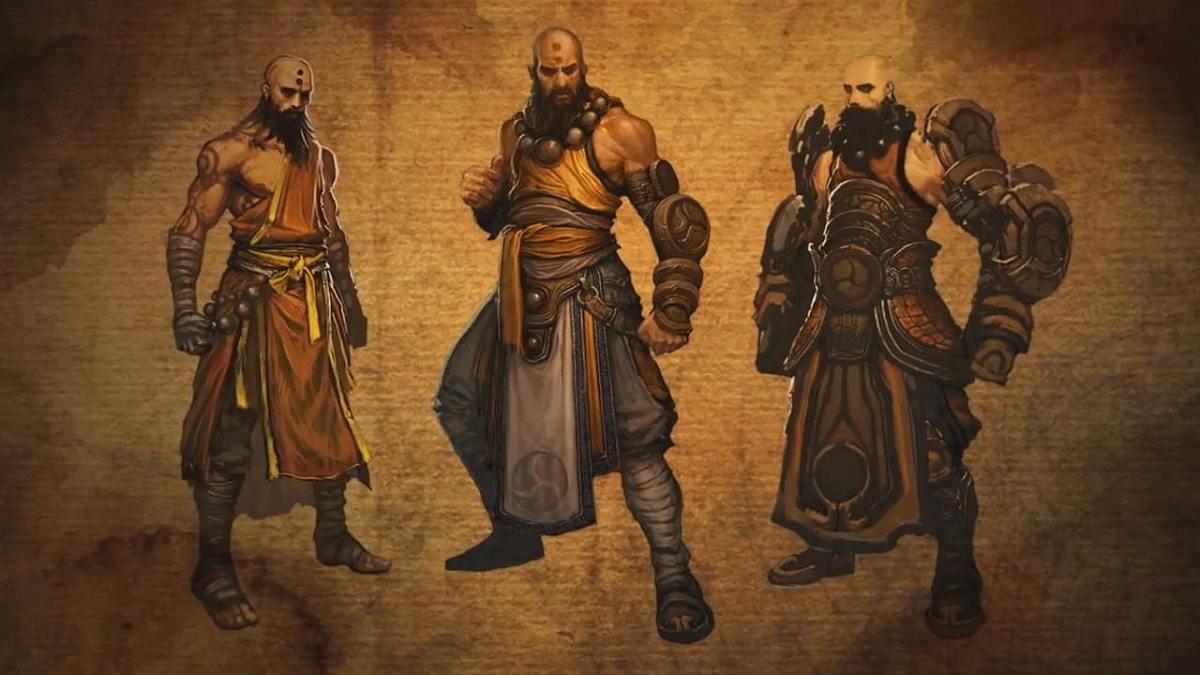 So, as expected, I was more than excited when I finally managed to get my hands on a copy of Diablo III after a long wait.

For the uninitiated, Diablo III, like most other games, can be played in both single-player and multi-player modes. However, unlike most other games, even the single-player mode requires a constant Internet connection. Blizzard has shed light on the reasoning behind this countless number of times but let’s be honest: it’s DRM and it’s a particularly stupid form of DRM that turned off many Diablo fans.

To Blizzard’s credit, I didn’t face the connection issues that racked the game’s launch, even once. I picked the EU servers to play and soon had a monk, named ‘Drona,’ off and running, punching monsters to death (to be honest, that’s the singular reason why I had decided to play as the monk. The thought of punching hellspawn to death sounded like a supremely tempting proposition). The first hour or so, went off fine. Zombies exploded in chunks of gore and gristle, skeletons shattered into piles of ivory white bone and Drona plodded on, occasionally spouting cliche-fantasy speak in a Russian accent. The first big issue I noticed was that there just wasn’t enough good loot. My monk was predominantly relying on fist weapons (think: knuckle-dusters) and for almost three hours, I didn’t come across one fist weapon. All the loot I got devolved down to bracers, belts, some chest armour and pants; yes, so many pants, you’d think Dockers had sponsored the game.

Every so often, my inventory would fill up and I would teleport back to town to sell it all. Soon, I had a lot of gold, but none of the merchants had anything worth buying so I just spent it all trying to upgrade the town blacksmith. I had never engaged in any trading with other players in the previous games, and I thought I wouldn’t need to do so this time around. But after three hours of just not getting good loot, I logged out of my game and logged in to the Auction House.
It was magnificent, at first. I saw fist weapons six times as powerful as the ones I was wielding being sold for meagre amounts of gold and I just couldn’t get enough of shopping. But soon I realized the gaping flaw in all of this: why wasn’t I having this much fun in the game?

I started playing the game again and although it’s paced very well (in terms of gameplay, not plot- there’s hardly a plot to speak of), always pushing you ahead, the Auction House remained at the back of my mind, urging me to play a sort of mini-game, that, not only I didn’t care for, but also, completely destroyed any semblance of immersion that the game had created. 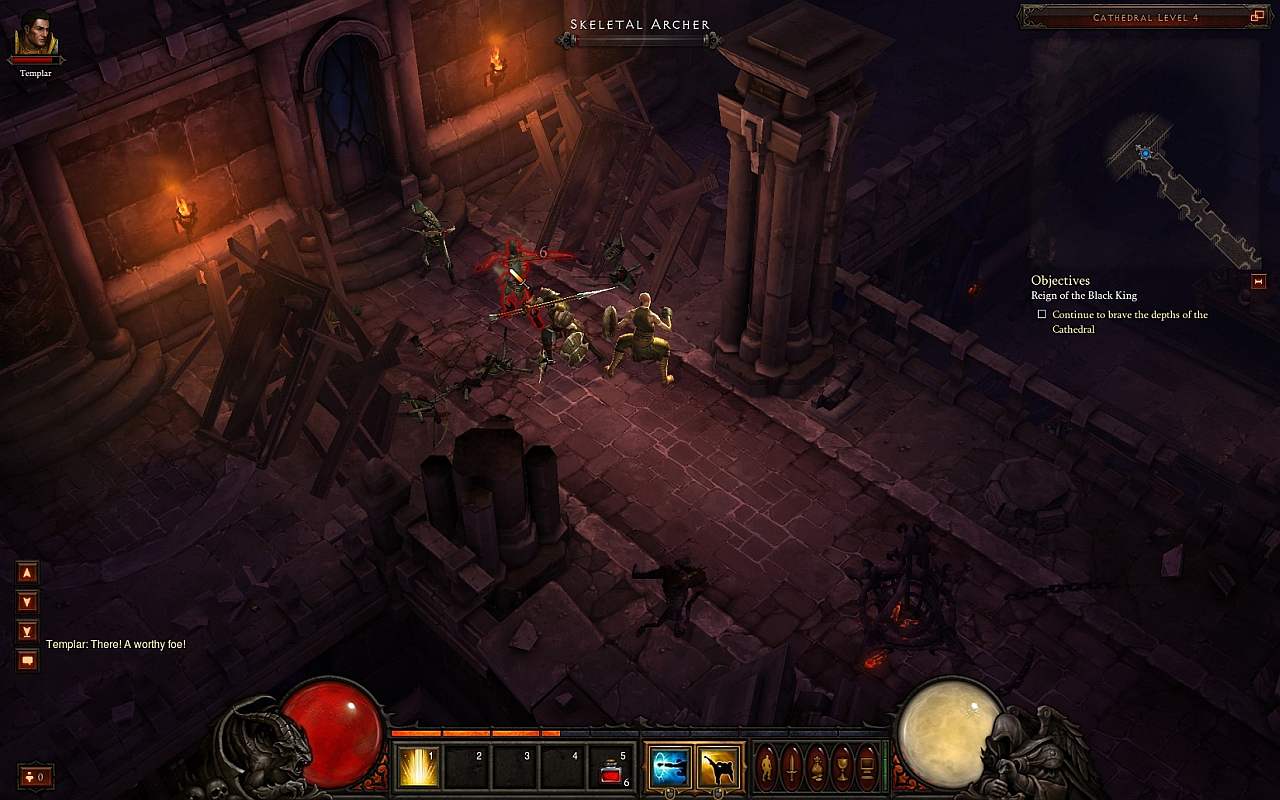 Four “Acts” later, my monk- now level 32, destroyed Diablo in a surprisingly easy fight and I knew I didn’t want to play as him again, at least for a long time.

Maybe it’s unfair to compare Diablo III to its predecessor. Maybe, the “classic” tag has pushed Diablo II to a stature of reverence that makes comparisons moot. But answer me this: why did I have more fun playing Diablo II, in the week I was waiting for its successor to be shipped to me, than I did in the entire duration of playing Diablo III?

Again, Diablo III is not a bad game. The clever changes to the character skill systems and the way it pushes the action forward hold testament to that fact. So do the professional movie-quality cinematics, sound design and slick interface. And that makes it worth playing, at least once. But it’s also easy (the harder difficulty levels are locked for the first playthrough); adheres to a plot that, in spite of including tons of gore and dark, gothic aesthetics, is childishly trite; forces players to adopt a messy game-ruining DRM mechanism; and consciously (or subconsciously) pushes you into a trading game that destroys immersion.

But most of all, and I say this keeping in mind the hours I’ve spent playing Diablo II: it’s quite forgettable.

And that, my friends, does not befit a Diablo game.