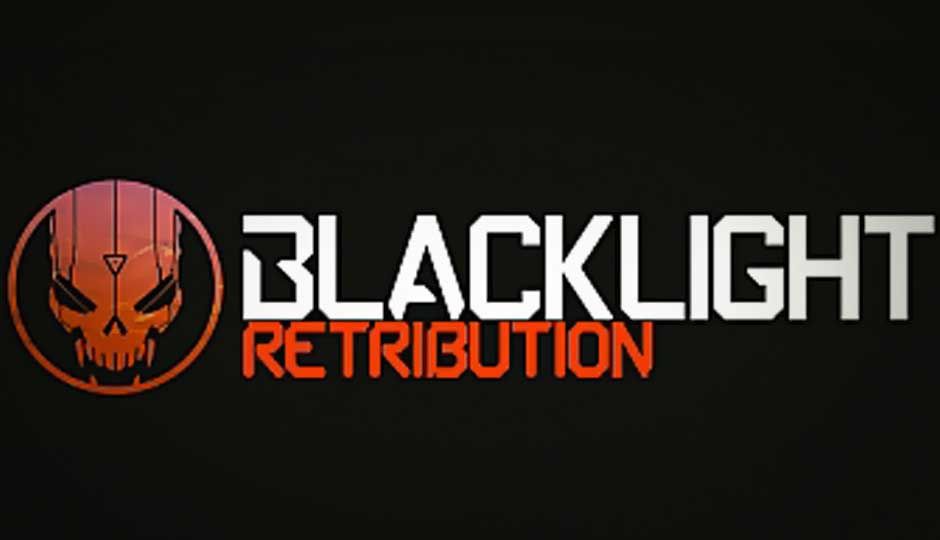 Blacklight Retribution offers a consistent shooting experience and one that really encourages team-play. We also love the fully-customisable weapons. The game is nothing new or ground-breaking, but the mechanics are solid, the experience is fun and the game is free. Don't expect a Battlefield or CoD-esque online experience, just be prepared to have fun, the experience is even better if you happen to like dubstep!

Blacklight: Retribution is the successor to the, somewhat successful, Blacklight: Tango Down. The main difference? This version is free! Running on Unreal Engine 3, the game looks and sounds good, raising the bar as far as “free” games are concerned.

Those familiar with the likes of Call of Duty will feel right at home in this game. While this game doesn’t have as steep a learning curve as Tribes, or even Counter-Strike for that matter, the combat is a lot of fun and can get quite frenzied when the servers are full (which was almost all the time in our experience). There are various game-modes to choose from; the usual CTF and domination modes along with a few others, nothing unusual but enough for an enjoyable experience. 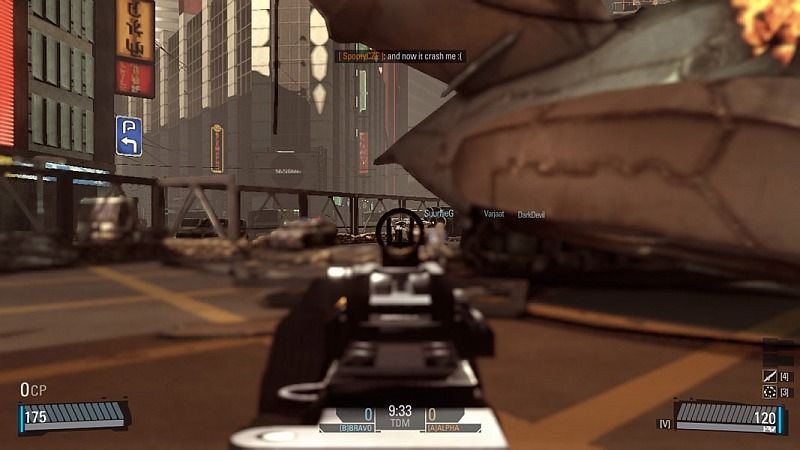 One of the mechanics that does set this game apart is the Hyper Reality Visor mode. This mode allows you to see everyone on the map at once, excellent for pinpointing those pesky campers and also for determining the combat hot-spots and the occasional lone-ranger. The only drawback is that you cannot fire and it can take you a second to get in and out of this mode, a lethal time delay in close combat. Also, the mode has a recharge period so you can’t just keep switching in and out of it as and when you please. 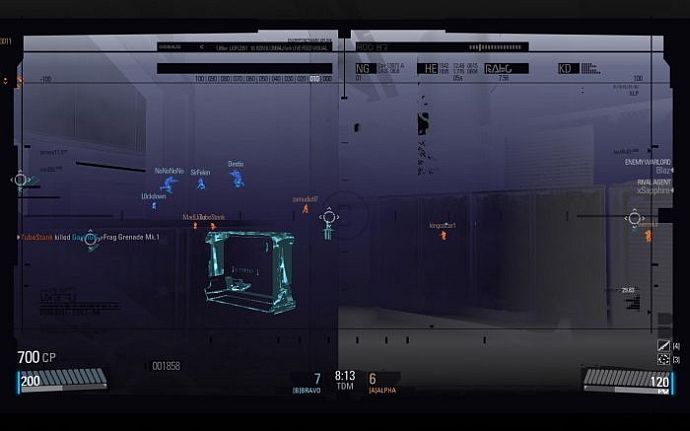 Mechs are another interesting addition to the combat. They can be purchased at in-map stores and come with massive amounts of armor and are almost impossible to kill with just assault rifles and grenades. Of course, all the enemy has to do is pop over to a nearby store and pick up a stinger missile or flame-thrower and the mech is either scrap or toast. The latter allows you to enter the mech as only the occupant would die; leaving a red-hot mech that can be used again after it cools down. The mechs are therefore, quite vulnerable, but are also very powerful. Granted, they are slow, even so, a well-supported mech can wreak havoc on a battlefield. 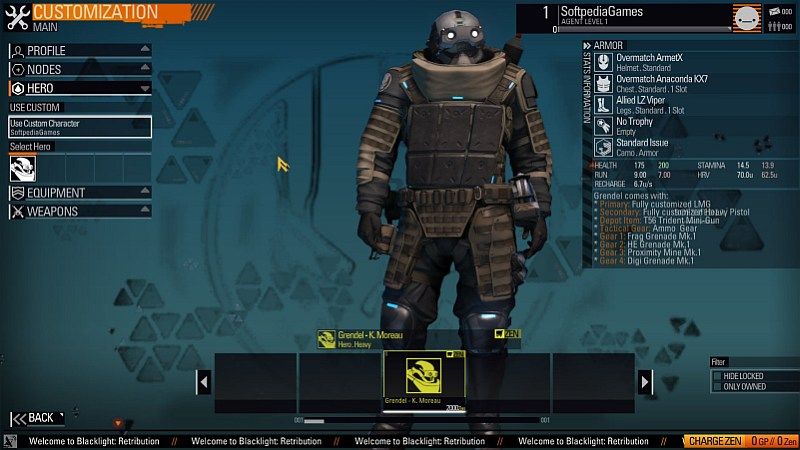 There are currently only two servers to choose from – one in the US/AU and the other in the EU. We managed to get pings of about 300 ms on average on both servers, not ideal, but still playable. It is important to note that different servers store different profiles, so make sure you stick to one server once you get comfortable. The game is free to play, but you can also spend actual money to purchase upgrades.

Regular “free” players are only limited to upgrades that they unlock based on their level, but players who pay real money get access to everything from the start, not to mention exclusive items and even taunts. In-game items can be expensive if you want to purchase them, in terms of GP (Game Points), which is what you earn by actually playing games, but the game does allow you to rent items and upgrades for a nominal fee – a mechanic that, to a large extent, serves to balance the game between paying and “free” players.

Verdict
What we really like about this game is that it provides a consistent shooting experience and one that really encourages team-play and also, the fully-customisable weapons. The game is nothing new or ground-breaking, but the mechanics are solid, the experience is fun and the game is free. Don’t expect a Battlefield or CoD-esque online experience, just be prepared to have fun, the experience is even better if you happen to like dubstep!