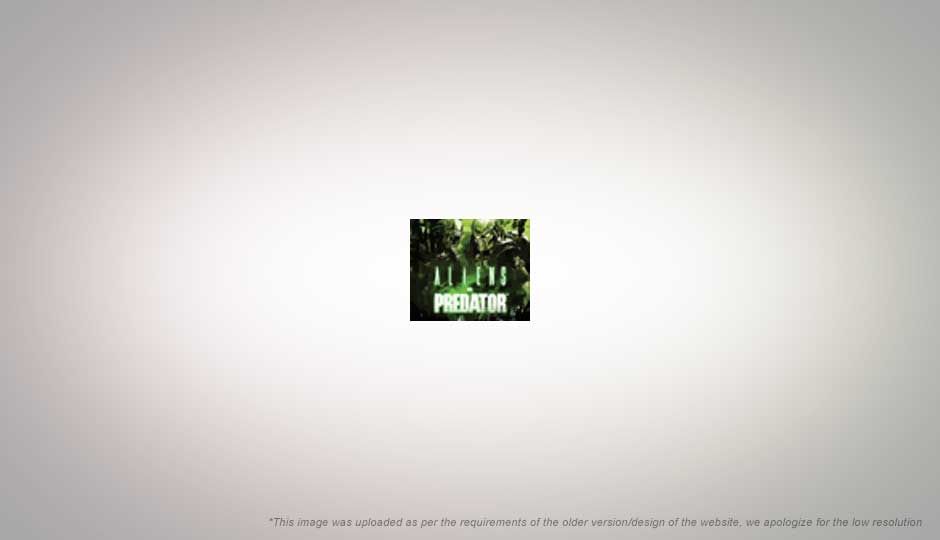 Very few science fiction settings evoke dread quite like that of lonely marine stuck in a crossfire between Aliens and the Predator. Over the years, many have tried to tell their own version of the story using varied mediums such as movies, comics and of course video games. The gaming industry has seen its fair share of hits and misses at such attempts; however, the good news is that this particular game is one of the better ones. While the 2001 AvP2 by Monolith still remains my all-time favourite, this year’s Alien vs. Predator by Rebellion comes very close to the finest in the series. 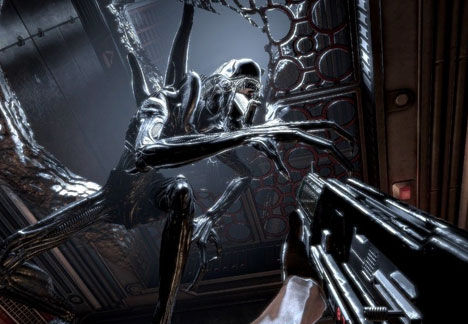 The plot of the game is similar to the events seen in the 2004 Alien vs. Predator movie. Charles Weyland is up to his old shenanigans again, messing with ancient pyramids and Predator technology. Just like AvP2 before it, this game has three distinct single-player campaigns that can be played in any order. The game’s plot reveal is non-linear as you revisit familiar locations playing through the three available campaigns - each time a new side of the plot emerges. And even though some levels are common between the three campaigns, the game-play mechanics of the three races make it a completely different experience. On medium difficulty, each campaign takes about six to eight hours to beat, depending on your skills. 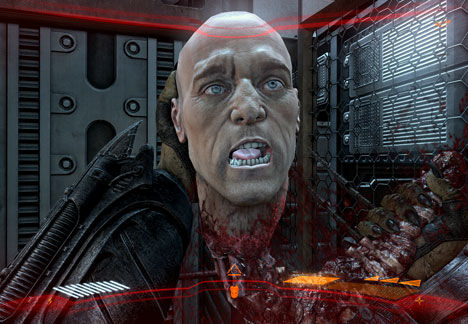 In the Predator campaign, the player controls an inexperienced hunter tasked with retrieving technology from the pyramids and ultimately ‘shutting’ it down. He is equipped with his distinct camouflage system, the special visor helmet, five weapons types and the ability to leap to great heights. The Alien campaign puts the player in control of a ‘Number Six’, born in captivity and a result of Weyland’s insidious experiments. Playing Number Six, your attack options are limited to melee attacks. This is offset by the incredible speed and manoeuvrability of the Alien, unmatched by the other two species. Playing as the Alien, you can cut the distance between you and the enemy at a push of a button and you can crawl up on ceilings and through vents to catch your prey off-guard. As usual, the Aliens have a very primal objective of protecting the matriarch and harvesting humans and Predators alike to propagate the species. 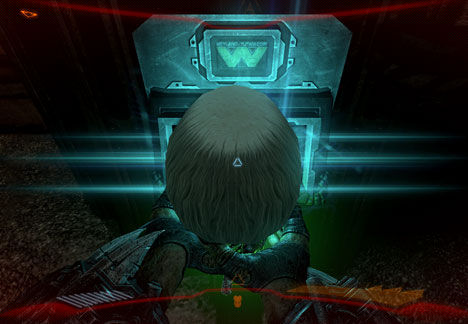 In the middle of this shit-storm is a solitary marine that has the unfortunate task of making his way through this massacre for a final encounter with Charles Weyland. There are a total of six weapons with alternate firing modes available in the marine arsenal; however, a maximum of three can be carried by the player at a time. Just as important to the survival is supporting gear consisting of flares, torch and a motion sensor. The marine’s adversaries have the ability to hide in plain sight and this makes mastering of the support gear just as vital as the weapons. 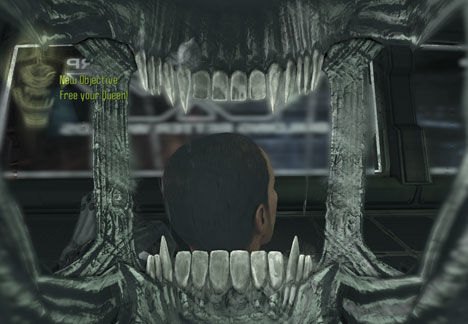 Alien vs. Predator has made some significant improvements over its predecessors. The Predator has a new slick HUD and his leaping abilities are now easier to execute. Crawling over walls and ceiling as an Alien is a lot less disorienting and nauseating. Overall, the game has very impressive production values making it one of the best looking games of recent times. Even at maximum detail and resolution the game rolls along smoothly with a frame-rate between 50fps and 60fps. And if you are not too squeamish then the game has some of the most detailed finishing moves.

By the end of the three campaigns the entire story in revealed; which is nothing great, but adequate for the game. Along with the single-player campaigns, the game also has a single-player survival challenge mode. In this mode you control a marine against seemingly endless waves of Aliens and at the end of each wave you are awarded points based on your performance. This mode is nothing great, but works well as a quick-fix. Alien vs. Predator has some of the most interesting multiplayer game modes, at least on paper. Unfortunately, the copy we received for review is not the same as the retail version. So, we could not find any matches online, much to our disappointment. However, for the benefit of the reader, here is a list of some of the more interesting multiplayer game modes from the game:

Infestation
One player is selected as the Alien while the others start as Marines. Whenever a Marine is killed, he will join the Alien team and eliminate remaining Marines.

Species Death Match
Team-based deathmatch that pits Marine, Alien and Predator teams, against each other

Apart from these, the game has other standard multiplayer modes, like Deathmatch, mixed-species deathmatch and domination.

Alien vs. Predator is a game that will be enjoyed more by the fans of the franchise than by fans of the shooter genre. The game’s pacing is more akin to survival-horror games than to first person shooters. We do feel that if the multiplayer modes deliver on their promise then the game could have a much wider scope of appeal. If you do not have hang-ups about using the Steam platform, then this game should be a great deal for PC users at the price of Rs 699.