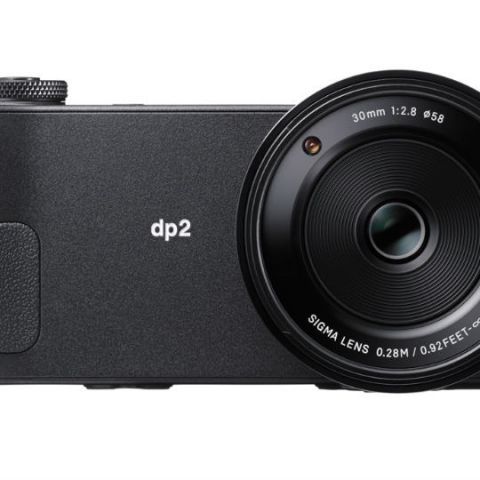 Captured images have good dynamic range and showcase the potential of the sensor. The Sigma DP2 Quattro, in our opinion, can only perform well in the hands of an experienced or extremely conscientious photographer who knows exactly what he’s doing. It’s not something we’d be able to recommend, especially not at this price.

Photography used to be an art form that required a great deal of patience and  care, as opposed to the currently popular click-and-hope-for-the-best philosophy. During the days of film, the kind of photos you could take depended on the type of film that you used. Digital cameras changed all that by offering a degree of flexibility that was unmatched, but that flexibility was limited to more expensive cameras. Nowadays however, with DSLR prices falling to the sub-Rs. 20,000 mark and the marked improvement in smartphone cameras, we’re no longer even restricted by price.

The SIGMA DP2 Quattro seems to be taking the diametrically opposite path to what was expected. The images from the DP2 are simply stunning in good light. There’s a level of detail that we’re hard pressed to find in even the most expensive of DSLRs and the dynamic range that’s captured is only rivalled by film and good HDR photography, especially in direct sunlight.

That said, in anything other than ideal light and low-ISO (low being ISO 100), the images are so noisy as to be unusable. Even at ISO 250, noise is very apparent and it only gets worse from that point on. High-ISO images are so noisy that many-a-time it’s hard to differentiate between a fuzzy webcam and the DP2 Quattro. 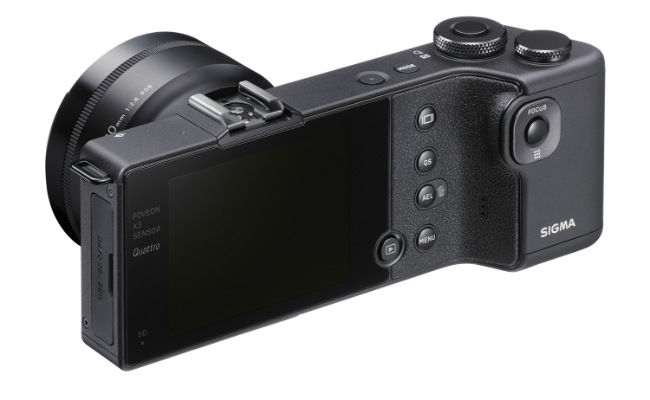 The sensor is actually a 29MP sensor, but the DP2 can interpolate that to give you 39MP and given how sharp the lens is, not a pixel is wasted. The lens itself is a little slow for a fixed lens, at f/2.8, and is absolutely tiny, despite the size of the outer casing. But the size belies its potential. Once you focus, which is definitely slower than we were expecting but on par with a regular compact camera, the images are very sharp and detailed and detail on objects even a 100 feet away is readily apparent. You also get to switch between a multitude of focus points at the flick of a switch, which is nice.

One odd thing about the images is that while the captured dynamic range is good, there’s no room for error in the sense that you can’t recover detail from overblown or dark areas the way you can with a DSLR or, for that matter, many other decent film cameras. We suspect that this is an artefact of the sensor design, which overlays lighting information on the colour information to provide a complete image rather than having each pixel gather that data individually. Either way, your images have to be perfect, there’s little scope for editing later on. Obviously, this camera can only perform well in the hands of an experienced or extremely conscientious photographer who knows exactly what he’s doing. 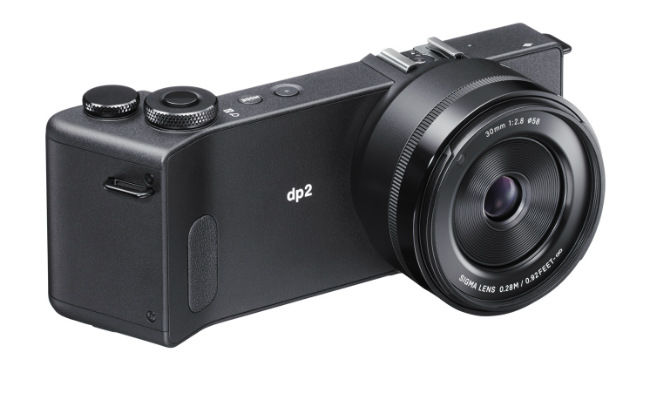 Image quality aside, the ergonomics are suspect and the speed, terrible. The camera seems to be designed with the intention of looking different, rather than for serving a functional purpose. While the button placement is good, the grip is awkward and the camera is uncomfortable whether it’s used with one hand or two. It’s also larger than a compact camera and smaller than a DSLR, but neither more comfortable than the former nor easier to pack than the latter. Even worse is the fact that the camera takes up to 4 seconds to record an image to the SD card, and we’re only talking about a 12MB JPEG here.

The build quality is quite good, you feel like you’re holding an expensive camera, but even disregarding ergonomics, there are other design decisions that seem awkward, such as the battery cover that doesn’t automatically lock or the stiff rubber on the SD card slot.

The Foveon sensor is as temperamental as ISO 100 film, but the output is almost as good. This camera is, in our opinion, only a showcase for the potential of the sensor. It’s not something we’d be able to recommend, especially not at this price. Slap this sensor onto an SLR or good mirrorless body and work on the high noise levels and SIGMA just might have a winner on their hands. But not yet. The camera can be rewarding, but it’s too expensive and too limiting to be worth the effort.