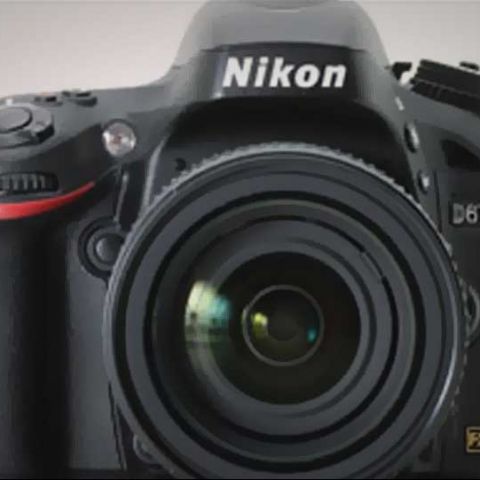 The Nikon D610 isn't much of an upgrade over its predecessor, bringing only one actual change to the table, a new mirrorbox. However, the camera has been tweaked to have a better white balance system, a quieter shutter but more importantly, no more oil smudge issues on the sensor. Regardless, it performs incredibly well, but does it warrant your hard earned money?

It feels just like yesterday that Nikon released the D600 into the Indian market, and the company’s already set the new D610 out into the wild. Many wondered why Nikon was releasing a replacement so soon, until the official specs were released and it was discovered that the D610 wasn’t even a full-fledged replacement. The reason the D610 came about was apparently the oil-spot issue that plagued the D600, which, it seems, is not the issue with the D610. The burst speed also seems to have been bumped up from 5.5 frames per second to 6 frames per second. Sports shooters are probably excited by now. However, the most notable change in the hardware of the D610 happens to be the mirrorbox, which we’ll get into in our performance section.

Build and Ergonomics
We COULD just say that it’s identical to the D600, but that would be incredibly frustrating to you. So we’re going to take some time to essentially highlight the main aspects of the D610, It has the same sturdy mag-alloy construction that we saw on the D600. The weather sealing is there, so is the pop-up flash (here’s to you Canon). The controls on the back are absolutely identical in layout as they are on the top.

We’re not sure whether it was the review units we received or just in general, but the horizontal control dials on the D610 seem to be a lot easier to work with, in that they require lesser force to move around, but worry not, for they will not spin out of control at the slightest touch. Force is still required, but just enough. But like we said, this behaviour could be specific to just the unit we received.

The camera comes in with quite a heft, but that’s just expected within the full frame territory.

Features
The D610 brings absolutely nothing new in terms of feature set to the table that the D600 already didn’t. It has the same 24.3 megapixel sensor coupled up with the same EXPEED 3 image processing chip, all out of the D600. It has the same 39 point AF system too, with 19 cross type focus points. What’s new is a more refined white balance system that should be able to render more accurate whites in difficult conditions.

The D610 does have one absolutely new part on the inside and that’s the mirrorbox. A new design helps the camera achieve a slightly faster burst rate of 6 fps compared to its predecessor, but more importantly, it gets a much better silent shooting mode. We found in our test that the silent mode on the D610 is indeed quieter, which makes the mirrorbox redesign totally justified.

As for other interesting features on the D610, the camera has the ability to control flashes wirelessly by using the on-camera flash as the commander. Also, just like its elder siblings, the D800 and the D4, the D610 is capable of spitting out uncompressed HD footage via the mini-HDMI port on the camera.

Performance
The D610 houses a 24 megapixel full frame sensor and an EXPEED 3 processor, which isn’t new in today’s rat race. We took a short road-trip to the Taj (Taj Mahal for the uninitiated) and took the D 610 with us to see how it would perform. One of the key reasons to do so was to test the AF and the dynamic range, to see whether the camera’s systems could render enough detail in the white dome of the Taj, even under the bright mid-day sun.

We arrived around 1 in the afternoon, when the sun was comfortably high. There was a palpable rush around the monument, so while we waited patiently in line to get inside the monument, we tried to capture the little eccentricities that exist around the boundary of the structure. Little domes, snaking lines of people, all lit by the noon sun made for some very interesting subjects, all bathed in a very strong contrast. These are very harsh shooting conditions and a true test of how much dynamic range you can squeeze out of a sensor, along with being a testament of just how much headroom the image files will give you in post-production. For full disclosure, we only shot in RAW because, well, JPEG sucks. You can see the images from the trip below. 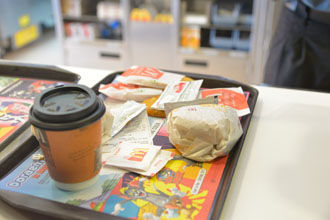 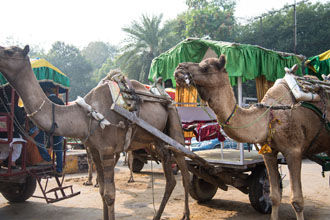 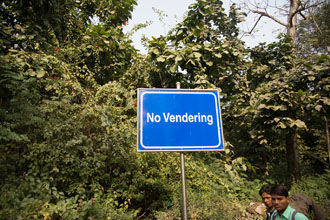 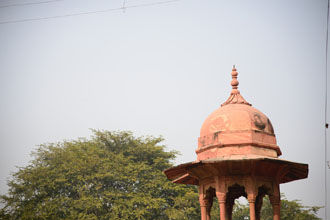 Sights, Sounds and Signs of the Taj

The one thing that’s evident from the get go is that the images out of the D610 are incredibly sharp. The second thing that’s evident is that the sensor is particularly fond of its reds. At the Taj Mahal, we came across a lot of red stone structures and the Nikon D610 did a splendid job of not just recording the detail, but also the intricate shades of red that flowed through the ancient structures. Quite frankly, we’ve never seen reds turn out so well in any DSLR so far. Moving forth, the greens have always been a Nikon forte, so not much needs to be said about that. 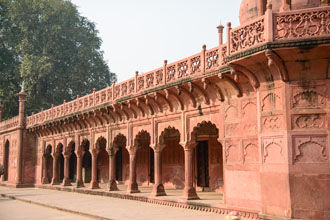 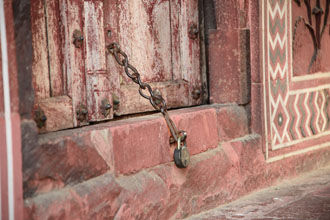 The dynamic range on the Nikon D610 is definitely something that we should mention though. Even under the bright mid-day sun, we could easily process the RAW file to show a clear distinction between the white marble dome of the Taj Mahal and the blown out sky. Surprisingly, even though the RAW file was low in contrast, the distinction between the two was very evident. After pushing a little bit of contrast and saturation in Lightroom, we managed to get the photo to look rather good, and this is without any high-flying editing. We could have introduced the image into Photoshop and worked around with layer masks (which we might at a later point, maybe) to make it even more appealing, but we wanted to illustrate just how much of a difference even a basic setting change would make. We even managed to pull out detail in the shadow areas of some images with a very slight increase in the Blacks and Shadows levels in Lightroom. 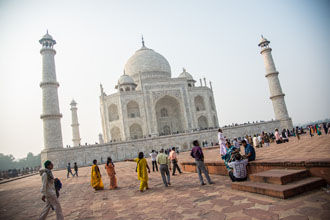 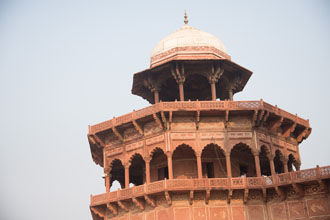 In case you’re on the cusp of buying your first full frame DSLR and are contemplating between the D600, which will be available for much less (about Rs. 20K to Rs. 30K), and the D610, we recommend you go for the D610. There are a few simple reasons for this. For starters, there is the oil stain issue that Nikon seems to have resolved with the newer camera. Remember, Nikon hasn’t officially admitted to why the oil stain appears on the sensor, and while they did initiate a recall and have offered free cleanings to people whose sensors were affected, we don’t see why for a few thousand you’d want to get a camera that would be susceptible to breaking down and would require repair. The second thing is that the updated mirrorbox is far quieter than its predecessor. You could easily shoot live plays with the shutter set to quiet mode and do so at a whole 3 frames per second. 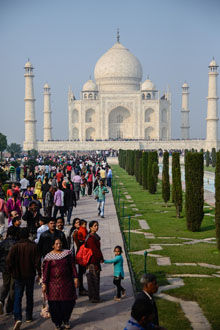 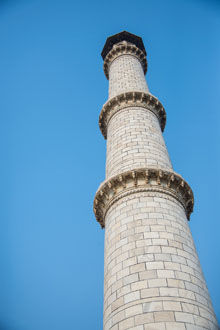 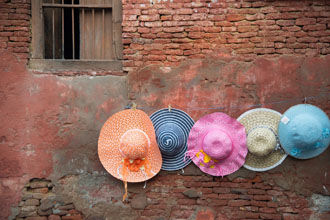 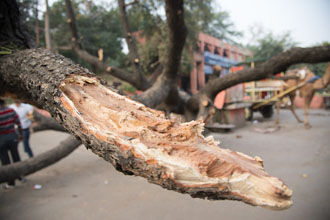 Conclusion
The Nikon D610 is not an upgrade by a long shot. In fact, it is such a minor update, that we think the oil issue must have been something very serious for Nikon to decide to release a new product altogether in order to fix it. Regardless, the D610 does everything the D600 gets right, along with a few perks of its own. However, we weren’t too happy about the fact that the D610 doesn’t allow the aperture to be changed in movie mode, something many Nikon users have been very upset about. Regardless though, the D610 is an incredibly camera to upgrade to (even as a first camera in fact) for anyone who is looking for stunning image quality. Just make sure you compliment the camera with a good lens.