The Fujifilm X-A5 is an able-bodied camera for any beginner, but you'd be better off buying just the body and pairing it with another Fuji lens, perhaps the 18-55mm f/2.8-4.0 since the kit lens that comes with the camera is extremely slow to focus

Fujifilm has been a strong player in the mirrorless camera game for quite some time, sticking to their guns with the APS-C sensor format. While the company has the X-Pro2 and the X-T2 designed for the more professional photographer, the company is bringing some of the features that make its mirrorless cameras stand apart to the more budget-friendly X-A5. The camera with a kit lens costs less than Rs 50,000, but does it deliver the kind of performance you’d expect from a Fuji mirrorless? We find out.

Fujifilm sent over a pink coloured X-A5 for review and it was an instant hit with the team here at Digit. For one thing, cameras generally tend to sport the usual black or silver colour and it was nice to see Fuji add some colour into the mix of things. The pink cladding feels nice to the touch while the silver base of the camera has a mildly textured finish. The buttons happen to be made of plastic and there are no pretences about it. The top has the usual exposure compensation dial, something we’ve seen other manufacturers also reproduce on their cameras. Most of the controls, however, lie on the back of the camera, where you have a total of 9 buttons neatly arranged in a small area. Additionally, there is a vertical dial embedded in the thumb-rest for changing aperture or shutter speed values. 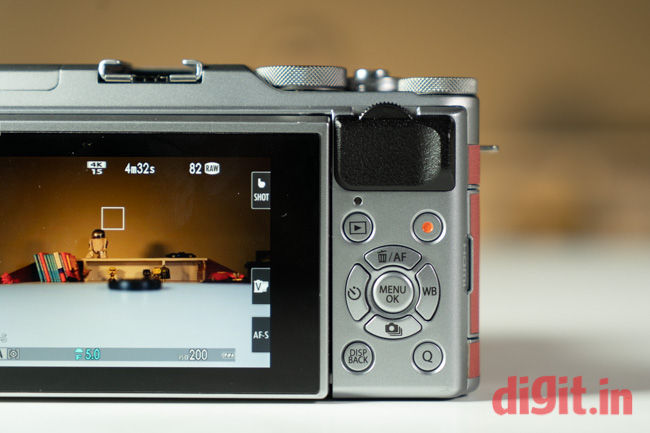 There are two very interesting aspects of the Fujifilm X-A5. The first is the 3-inch touch-sensitive display. You can flip the screen 180-degrees upwards, making it sit on top of the camera. This makes it very easy to shoot selfies and even shoot videos if need be. However, if you have an external microphone mounted on the hot-shoe, chances are it might make contact with the display. The second interesting aspect of the X-A5’s design is the pop-up flash. The flash uses a dual hinge design, allowing for the actual flash tube to be pointed upwards if need be, for diffused lighting. The flash can be engaged by pressing a button that sits on the left side of the camera. 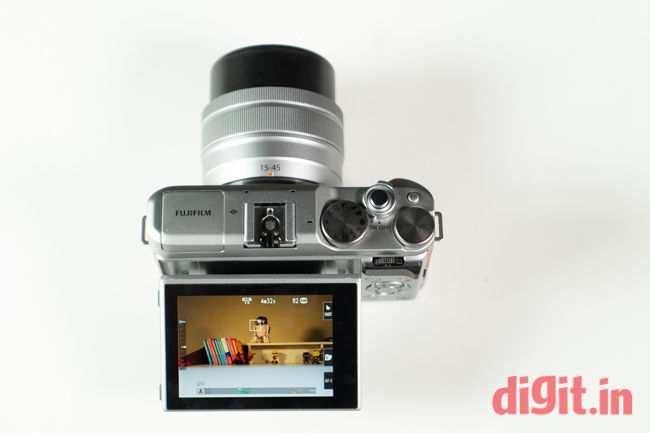 The build quality of the Fujifilm X-A5 is pretty solid for a camera that’s not from the premium segment.

The Fujifilm X-A5 features a 24-megapixel APS-C sensor, but it isn’t the company’s signature X-Trans sensor. The sensor has an adequately fast readout speed allowing for up to 6 frames per second burst mode. The camera has an ISO range of ISO200-12800 with a boosted range of ISO100-51200. This is a fairly standard feature set for a mirrorless camera in this price range. Our review unit came paired with Fuji’s XC15-45mm f/3.5-5.6 OIS PZ, which is the weakest point in this whole scenario. I’ll get to that in a short bit.

The testing of the camera began with taking photos of a standard test scene which delivered clean images up to ISO 3200. The RAW files started to show some luminance and chroma noise at ISO6400, which is still a decent performance from a camera with a crop sensor. The highest you can push the ISO (natively) is ISO 12,800, at which point, the noise is definitely noticeable. You can see all the full-resolution ISO samples in our Flickr Gallery. 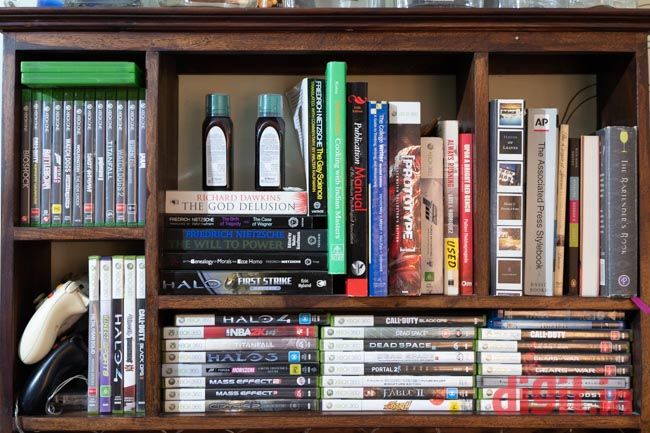 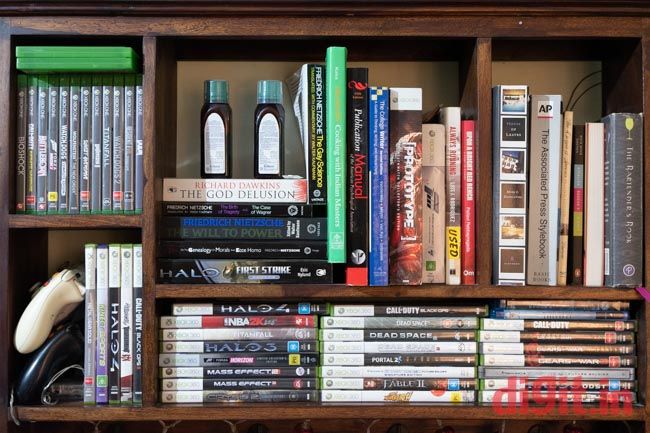 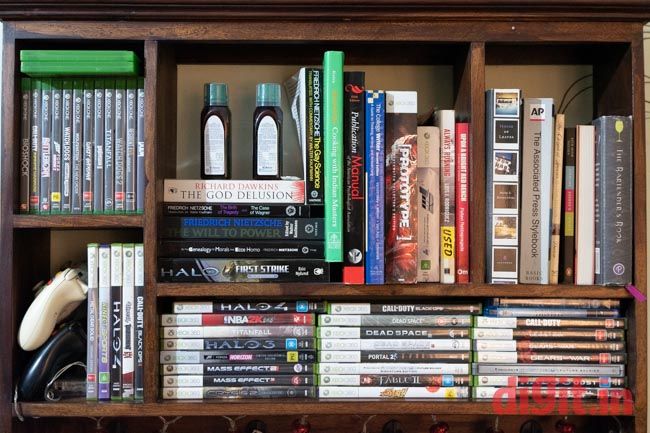 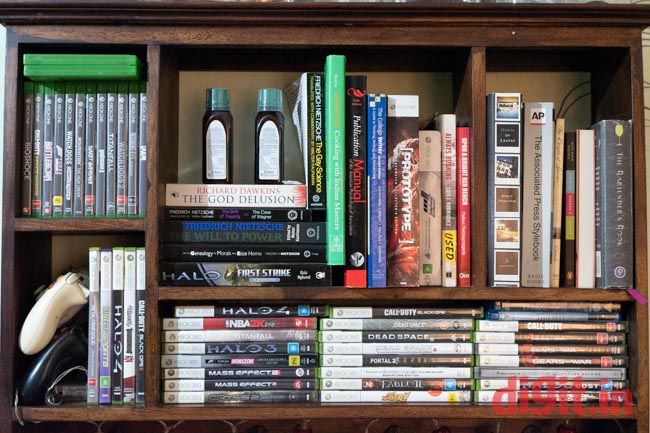 While the test samples showed promise, it isn’t till the camera is put to use in daily situations that we come to know of its true capabilities. What was evident right off the bat is that even though the Fujifilm X-A5 doesn’t have an X-Trans sensor, you still get the great colours their sensors are known for. You get all the film-simulation filters such as Astia, Provia, Pro Neg etc, so you can choose the look for each of your images. The colours right out of the camera are actually very pleasing, but what really stands out is the excellent dynamic range the camera exhibits. You may not think that the dynamic range isn’t that great, but if you do shoot in RAW, you can easily pull out 4 stops of detail either way (2 stops highlight and 2 stops shadow). The detail in the images coming right out of the sensor is also pretty impressive. 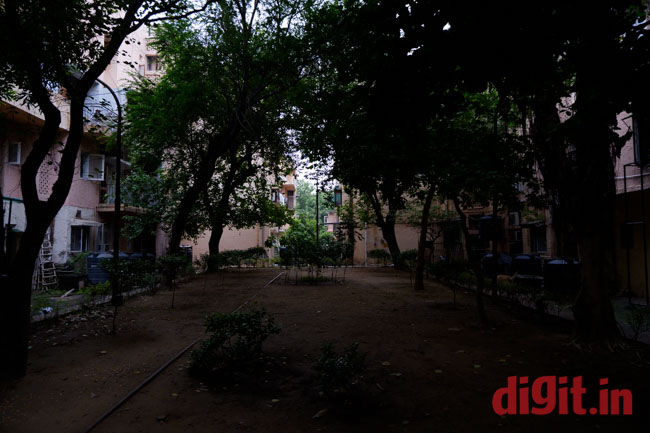 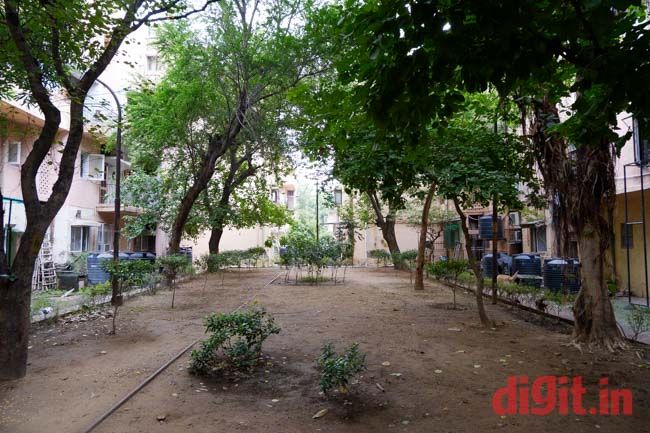 Above photo boosted by 2 stops and edited

The weak point in the performance of the camera is the kit lens which has a focal length of 18-55mm (35mm equivalent) with a variable aperture of f/3.5-5.6. The variable aperture acts as a severely limiting factor when shooting in low light, especially if you’ve got the lens extended to the telephoto end. That’s when the lens is at its smallest aperture, severely limiting the light coming in. This will force you to raise the ISO. I ended up having to raise the ISO to as high as ISO3200 and it didn’t make much of a difference to image quality. Yes, it did warrant a much slower shutter speed, making the whole situation far less ideal for taking portraits or shooting moving objects. However, what you won’t be disappointed with is the autofocus which works fairly reliably in almost all situations. The only problems is that the kit lens that comes with the X-A5 is a very slow and noisy lens to focus, so trying to shoot fast moving objects is out of the question. What the lens-camera combo can do, however, is focus accurately on subjects that are still or aren't moving fast and erratically (like my hyper labrador). 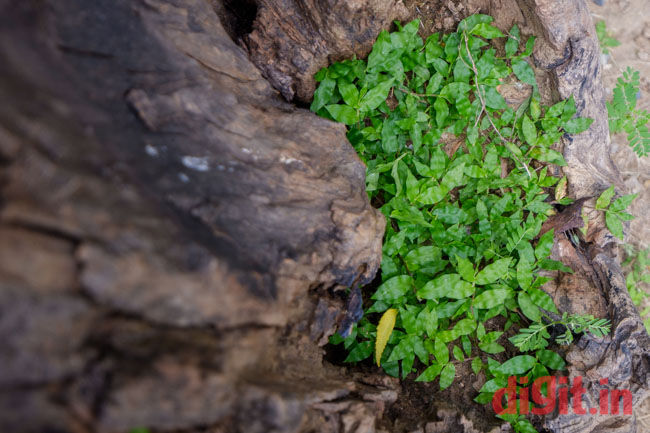 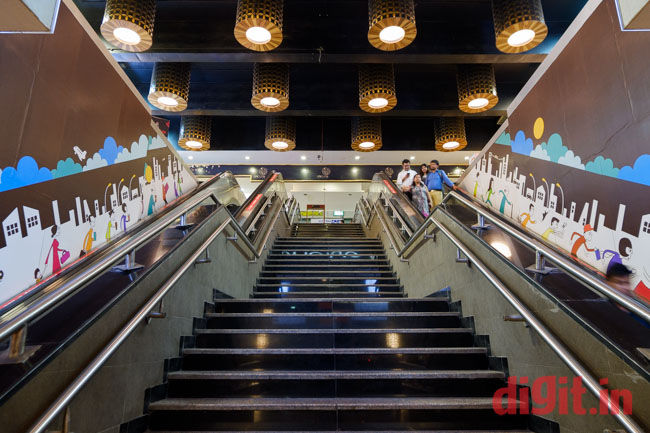 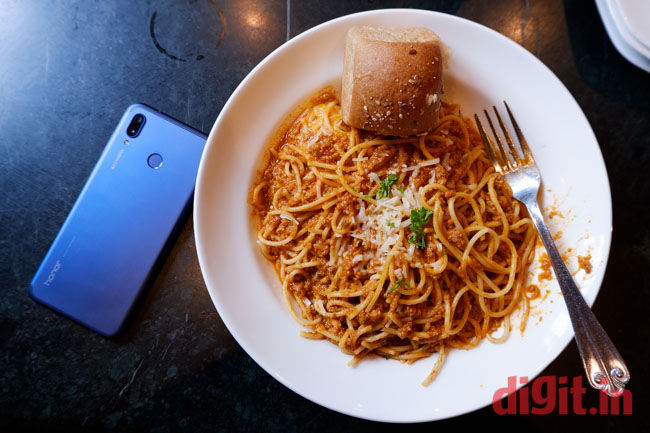 When it comes to the image quality, the X-A5 definitely delivers on all accounts, but the kit lens will let you down in the way of missed shots due to slow focusing.

Overall, the Fujifilm X-A5 left me pretty impressed. It takes great photos and the autofocus works reliably and the touchscreen is fairly easy to use as well. I wouldn’t recommend going above ISO 3200 for photos, and even when shooting at that high an ISO, exposing to the right will be absolutely critical. Additionally, you would be better off buying a prime lens to go with this camera as the kit lens will definitely limit you when shooting in low light.