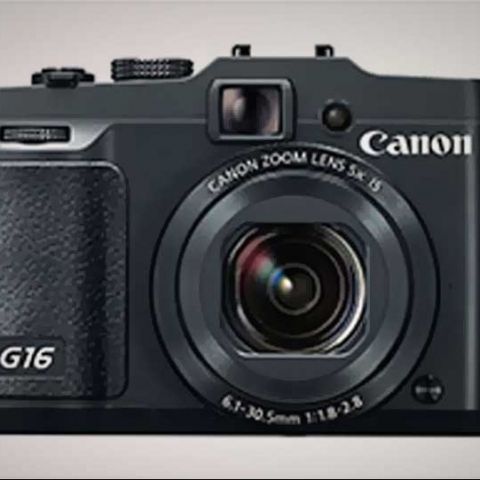 Canon has a rather large collection of point and shoot cameras in its arsenal, catering to pretty much every price point. But in the last two years, they’ve shown some interest in developing a different class of point and shoot camera. The Canon PowerShot G15 is an impressive camera, but it left a lot of room for improvement. And that's where the G16 comes in, we hope.

Build and Ergonomics
When comparing the size and button layout of the PowerShot G16 to its predecessor the Canon PowerShot G15, we realize that the two cameras are almost identical. The minor (and unnoticeable) differences would be that the G16 is about 2mm longer and about 4 grams heavier than the G15. The other difference between the two cameras is a button which is missing on the top left corner on the back of the G16. Other than that, there’s absolutely no difference.

We are sort of happy that Canon did not mess around with the G15’s button layout and body design. We really liked the simple layout of the buttons on the G15 and that same simplicity is retained on the G16. The back has a simple jog dial with a four way button press system which is usually found on most point and shoot cameras. Accompanying that, is the dedicated focus point button and a menu button.

The camera otherwise utilizes plastic and metal for its construction and feels solid. We just wish the on/off button's mechanism was a little more secure, as we often found the camera turned on while it was in a bag.

Features
While the Canon PowerShot G16 comes with a 13 megapixel sensor, the output is limited to 12 megapixels only. The extra megapixels on the sensor are dedicated to phase detection. The sensor itself has received an upgrade, going from a regular CMOS to BSI-CMOS sensor, which should, at least on paper, improve the imaging performance of this camera.

Other features of the camera include a built in Wi-Fi, which is great if you need to share images instantly on your social networks. The only downside to it, is the fact that the battery life will take a hit, since it’s the same one as the one found on the G15. The good part is that if you’re replacing a G15 with the G16, then you’d obviously have a spare.

Performance
The Canon G16 has a newer AF system, which caught our attention. There’s an extra megapixel worth of photo sites, dedicated to phase detect AF, which make the camera’s focusing prowess much better than its predecessor. In fact, we subject the camera to two situations where many cameras would fail; VERY high contrast and VERY low contrast scenes, to see how it would fair. In the high contrast scene, the camera struggled, but managed to lock focus, albeit a little slowly. In the very low contrast scene, the G16 struggled quite a bit, which isn’t surprising. Our low contrast scene was essentially shooting in near darkness, a condition that gives most DSLRs a run for their money! In normal daylight, the Canon G16 was quite quick to lock focus, although if you choose to move the points around manually, then it could be a slower process.

The image quality department threw up a few surprises. The camera comes with a BSI-CMOS sensor, which should ideally help the camera under low light conditions etc. During our daylight test, the G16 did a splendid job with excellent colour reproduction and contrast. The camera can shoot shoot RAW images too. The images are incredibly sharp, something that’s consistent with the performance of the G15 as well, seeing how the two cameras employ the same lens. Things go a different way when shooting in low light though. We had expected that since the G16 rocked a BSI sensor, the low light performance would be noticeably different from that of its predecessor, but we turned out to be wrong. 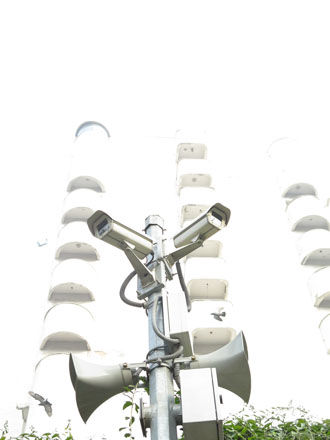 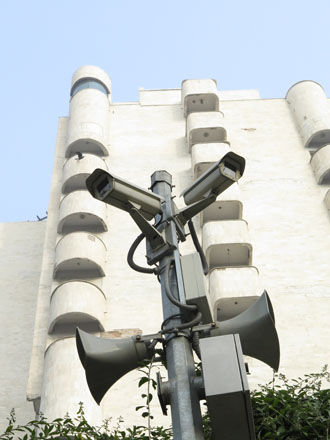 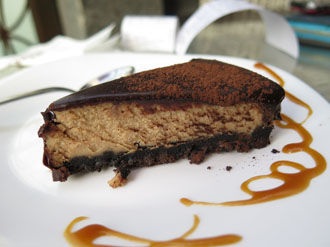 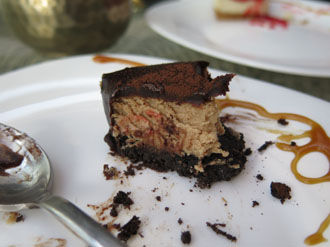 The Canon PowerShot G16 will take amazing photos of your Cheesecake 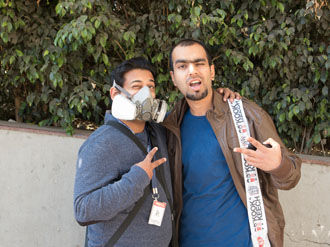 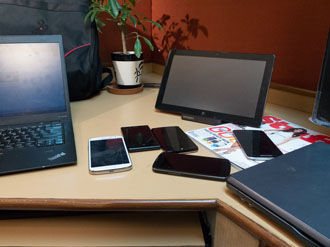 Geeks and Gadgets, the G16 handles them all well (in good light)

We took a bunch of photos at an ISO of 3200 and noticed quite a few issues. First, there was a noticeable noise, but the good thing is that it was the ugly red and blue dots. The noise we saw in our images was more of a grain, which would have been okay if it was finer. The second issue we noticed was a strong drop in contrast coupled with a slight colour shift. The good thing, however, was that the colour shift could be recovered and contrast fixed, but what it does mean is that you’re absolutely going to have to shoot in RAW format to make it all happen... 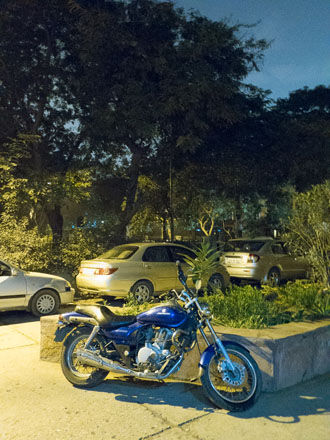 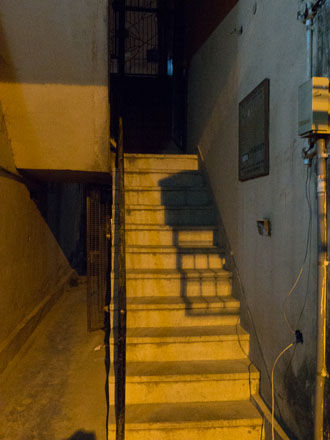 The left image had severe color shift which had to be corrected for. The right image shows the warm bias in low light 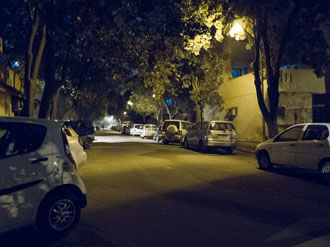 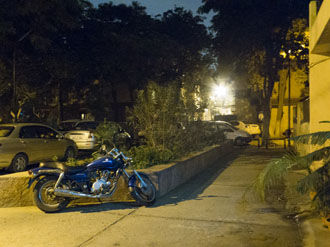 Despite the BSI sensor and fast aperture lens, the G16 struggles at ISO 3200 and above

Overall, the Canon G16 is only slightly better than the G15, but not noticeably so. The low light performance was somewhat of a let-down, seeing how BSI sensors tend to be better in low light than their predecessors. But unfortunately, physics gets in the way of things.

Conclusion
The Canon PowerShot G16 is a camera we love. Why? Because it is built just like the G15, and spec’d almost like it. There are no compromises or deterioration in performance, although the improvements aren’t that ground breaking. The BSI sensor doesn’t really offer the kind of performance bump we had expected. Also, the need to shoot RAW to make the most of it might not make it ideal for everyone. On the good side, the AF is much better than what’s gracing the G15. Overall, it wouldn’t make much sense to move up from the G15 to the G16. However, if you are in the market for a new camera, you might as well get the G16.