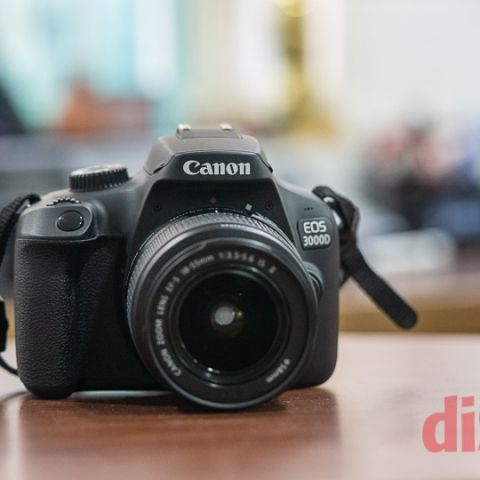 If you're thinking about starting off with photography, the Canon EOS 3000D might be a decent option if you're on a very tight budget, but it does have its flaws like a very slow burst rate and poor high ISO performance.

Every now and then, someone will come and ask us “what’s a good DSLR to buy for beginners” and in almost every one of those situations what they really mean is “whats the best I can get for the least amount of money.” Typically, I refrain from answering such a question, but it would appear that the Canon EOS 3000D could be a viable answer. Canon sent us a review unit of the EOS 3000D along with an 18-55mm f/3.5-5.6 kit lens. I also happen to own a few Canon mount prime lenses (Sigma 30mm f/1.4 and Sigma 50mm f/1.4) which I threw in for good measure to evaluate the camera’s performance.

Holding the Canon EOS 3000D for the first time sent me back to 2008 when I first held the EOS 450D. The camera felt light, very compact and incredibly…basic. The camera utilizes polycarbonate for the outer shell and uses a rubber trimming only for the front grip. The back of the camera is very smooth, with a minimal number of buttons. Unlike what you’d see on more expensive cameras, there’s no joystick for moving the focus points around and neither is there a second dial to adjust the aperture. The buttons aren’t mushy and the clicks register pretty easily and neither do they wiggle, which is good. The lack of wiggle would give you a sense of comfort against them falling out after extended (and intense) use. 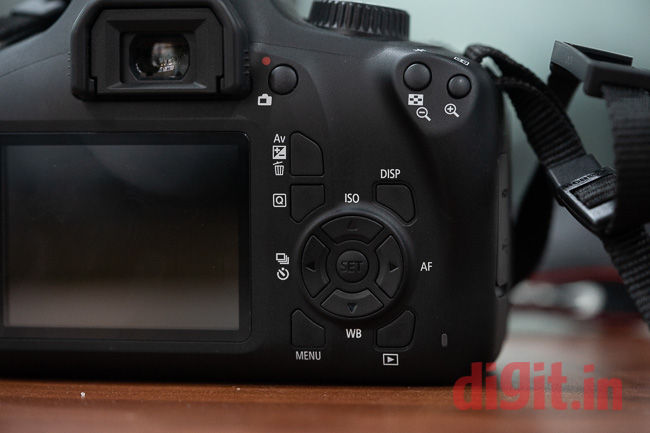 What felt really nice about the Canon EOS 3000D was its incredibly light and compact form-factor. I switched to mirrorless years ago because of how light and compact they were and the Canon EOS 3000D does give me a very similar feeling. Regardless of whether you’re a first time DSLR user or someone buying this after having used a higher-end camera, there is definitely a learning curve involved with regards to the button placement. Canon has also bundled the memory card slot into the battery compartment, which in some ways is good because it eliminates one extra point of weakness. The battery door itself is pretty sturdy, so there’s no reason to be concerned about a combined housing. 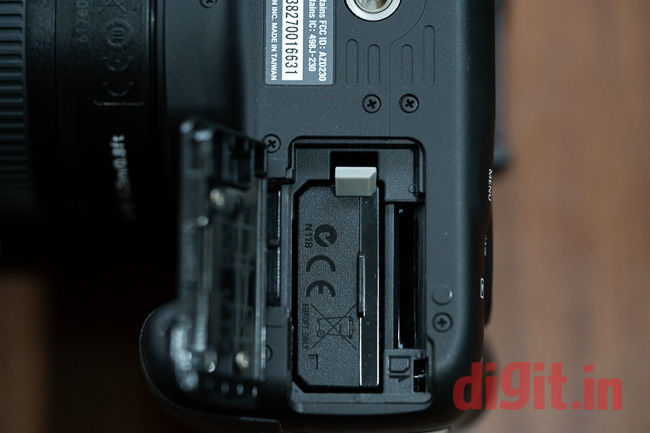 Overall, the Canon EOS 3000D’s build is light and functional, striking a good balance between quality and compromise. Yes, the rubber housing could have extended all the way to the back and Canon could have included a secondary dial to also independently adjust aperture, but if that had been the case, this camera would have been far more expensive, not just to buy, but also to maintain. What is a little bit of a letdown, however, is the lack of a touchscreen, which Canon is kind of an expert at.

The Canon EOS 3000D features a basic, but tried and tested 9-point autofocus. Of these, only the centre point is a cross-type, allowing for better accuracy. Part of the AF’s performance also depends on the lens being used. The kit lens that comes with the 3000D doesn’t have the best AF motor, which is why I also used the Sigma lenses.

The AF is accurate with all the lenses we used the EOS 3000D with, at least during the daytime. Towards the evening, however, the kit lens starts to hunt and by the time we’re in low light situations, the kit lens basically starts losing AF capabilities. When using a Sigma 30 or 50mm prime lens, the AF does improve, which is aided by a larger aperture letting in more light. Additionally, if you were to use a Canon lens which comes with an Ultra Sonic Motor (USM), AF will become faster for sure. 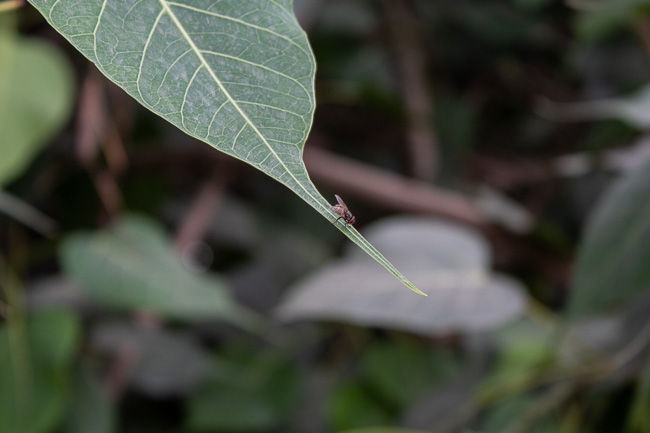 For an entry-level camera, the AF performance on the EOS 3000D is decent enough to get started. If you’re coming from a smartphone, you will enjoy having finer control over the focusing, allowing you to get the focus tack sharp on even the smallest of objects. What it does need is decent amounts of light, but it will work in conditions where your smartphone fails you.

The Canon EOS 3000D features an APS-C 18 megapixel sensor. The crop sensor has a limited ISO range of ISO 100-6400, but at the top end, the ISO performance isn’t as clean as you would expect. Even the best of smartphones start showing bad noise around ISO 800, but with the EOS 3000D, you can expect to get usable images all the way to ISO 1600, Maybe ISO 2000 if you’re okay applying aggressive noise reduction. You can see the high ISO samples below. Do note that all image samples have been resized for web and that you can see the full resolution images in our Flickr gallery. 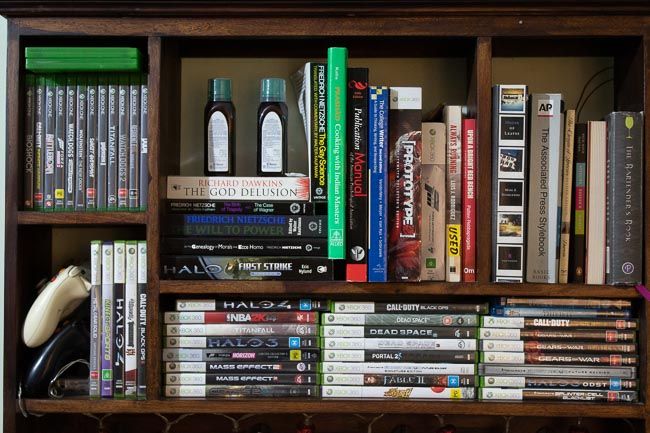 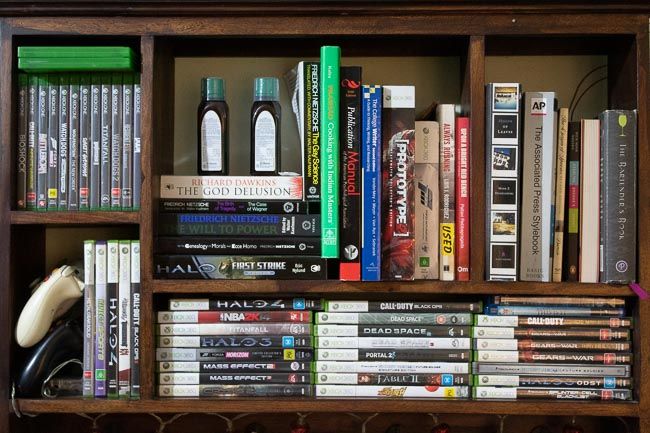 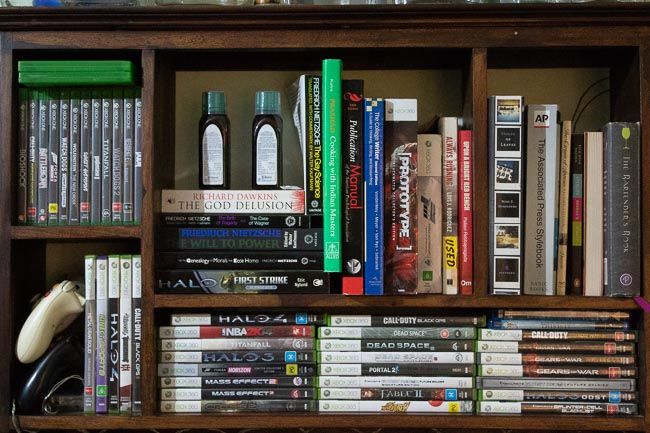 I do want to mention that all images were shot in RAW, where the images come out completely flat. There’s very little colour or contrast, just like the case should be when it comes to RAW files. Editing them in Adobe Lightroom really brings out the detail and depth captured by the 3000D’s sensor. The strongest point of the 3000D’s sensor is the way it renders pleasing skin-tones, especially considering the darker skin-tones we see in India. Another thing the EOS 3000D does well is the way it handles the colour green. 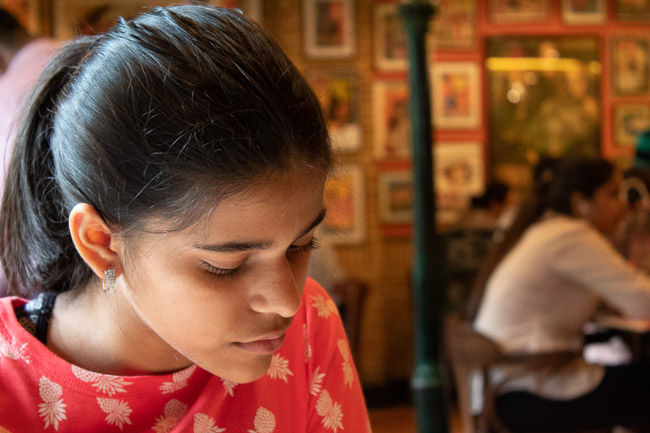 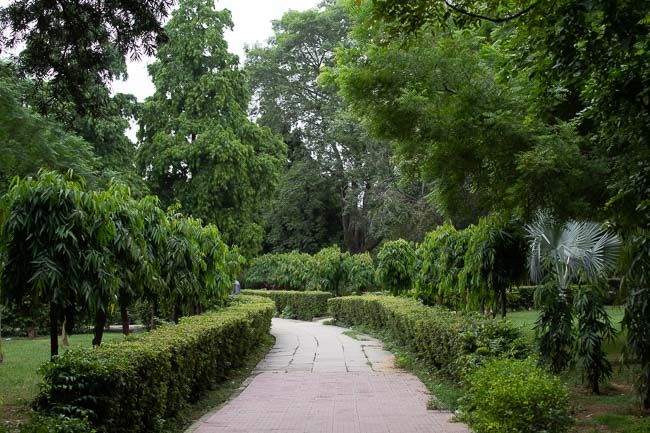 For someone who’s starting out, the EOS 3000D will deliver image quality that far exceeds anything you could see from a smartphone or even an advanced point and shoot camera. The limiting factor on the image quality would be the kit lens, which limits the aperture and hence the visual quality. Pairing the EOS 3000D with a nice prime lens is bound to get you far better results and will be a great starting point for anyone venturing into photography, or just wants to elevate their imaging game beyond the smartphone. 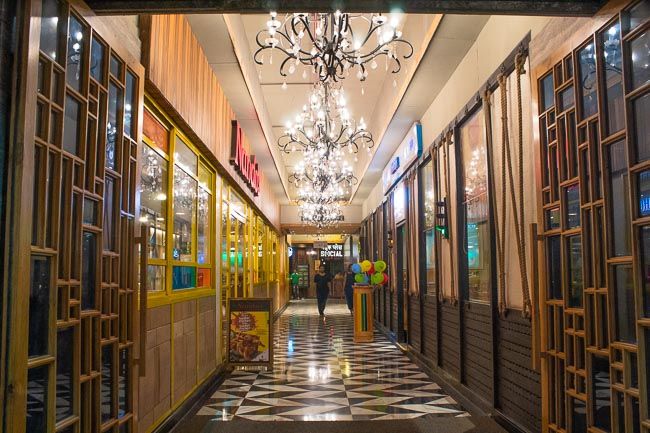 Where the Canon EOS 3000D leaves you wanting more is the burst mode. The camera is capable of shooting only 3 frames per second at the most. I wasn't able to shoot my dog jumping up for treats as not only is the burst mode not fast enough, but the buffer doesn't hold a lot of images, slowing the camera down even further.

The Canon EOS 3000D is as basic a DSLR as it gets. It’s a bare-bones camera that manages to get most things right, at least when it comes to the basics. The AF system will let you down in low light, but its as good as it can get for the price. Honestly, you’re probably better off buying this camera without the kit lens and spending on a nice prime lens instead. While the camera delivers on every bit of the “DSLR quality images,” something that smartphone makers keep claiming, but horribly fail at delivering, the Canon 18-55mm kit lens will be the weak link. In fact, a nice prime lens with its f/1.8 or even f/1.4 aperture would help you shoot in low light by keeping the ISO levels down. So in short, if you’re looking for a decent camera on a budget to take photos leagues better than a smartphone, you wont be going wrong with the Cano EOS 3000D