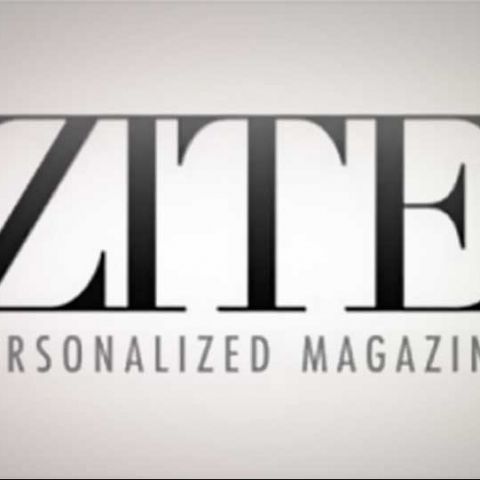 Zite, one of the most popular news reading applications on iOS and Android comes to Windows Phone. And tries to deliver the same magic in tile territory. It succeeds too. To an extent. It is a must-have app for news junkies in the Windows Phone world and provides an interesting alternative to Pulse.

One of the most popular news reading applications on iOS and Android comes to Windows Phone, and tries to deliver the same magic in tile territory.

Mention news reading apps to Android and IOS users and it is a fair chance that Zite will be among the first ones that spring to most people's minds. The app is designed to make your news reading experience a lot more like reading a news magazine rather than going through reams of text, RSS reader style. No, it does not magazine-fy things to the extent that Flipboard (read our review) does, but Zite still provides us with a clean, uncluttered way of getting the latest news on our handsets, through an interface that was different enough without being revolutionary (like say, Pulse - read our review). You could select the subjects and topics you wanted to get the latest news about them in a mix of images and text, scrolling from side to side to check out news under each topic. The app would pick the stories from sources it thought best, saving you the headache of selecting individual sources.

So Windows Phone users had reason to cheer when it was announced that Zite had made its way to the Windows Marketplace and would be available for download to Windows Phone users. We all love Windows Phone’s interface, but when it comes to apps, it remains a tad on the sparse side. What’s more, Windows Phone Metro UI would be tailormade for Zite, with its stress on scrolling from side to side rather than upwards and downwards.

Well, after spending a day with Zite on our Lumia 800, we must confess to having mixed feelings. To begin with, the app seems to be concealed on the Windows Marketplace - a search on the phone did not show it and we actually had to go online on our PC to find it, and mail ourselves a link. Hopefully that will change in the coming days. At less than 1MB, it is a small download and installs smoothly with nary a hitch. To start using the app, you can either use a Zite account or login using your Twitter or Google Reader accounts. There are no costs involved, other than the amount of data used. You can also select the sections you want the app to show when you check your news.

Once you have logged in, the app by default shows you the top stories of the time, with one story being the “cover” so to speak and the others being on successive screens to the right of the main story. Unlike in the iPhone app, here swiping to the side does not reveal the top stories under different sections. No, you stay in the top stories section, until you come to the screen saying “Sections.” Pick a section and the app then shows you the top stories from it, but this time the scrolling moves from top to bottom rather than sideways. A bit inconsistent, we think. Selecting a story takes you to its full version, presented neatly with no apps to distract you, with the option to like or dislike it and also share it on your social networks. You can also see the story as it appeared on the website, with ads and links and all.

Zite for Windows Phone’s interface is uncluttered with lots of white space and the app looked very nice indeed on our device. We however, missed the ability to play around with text style and size, and (sacrilege, sacrilege!) we saw no way of pinning a section to our homescreen, although the app itself could be. Again, we could see no way of getting live notifications about fresh news on the homescreen tile.

Verdict
The Zite for Windows Phone app leads us to wonder if it is not just a slightly undercooked version of the app that has made so many waves on Android and iOS. We are sure more features will be added to make it as good as on those worthies, but as of now, it is not really in the same league. But even then, it is pretty much a must-have app for news junkies in the Windows Phone world and provides an alternative to Pulse. Which tells you two things – just how good the app is, and how thin the offerings are in the Windows Marketplace. But that is another story.