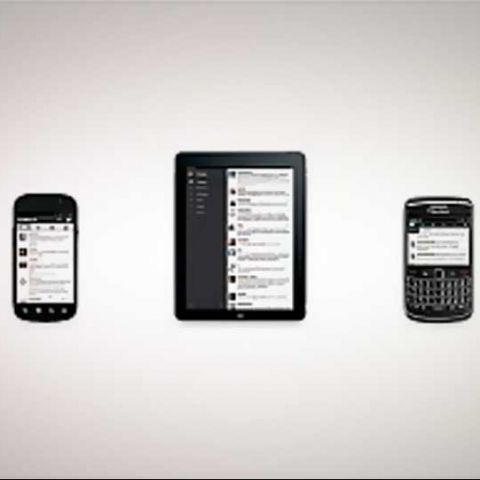 Twitter's official app for iOS, Android, Blackberry and Windows Phone is a must have one. What this does is that it negates the real need to install any third party app to access the service. And we do think this official Twitter app does the job quite well. Symbian users miss out on the goodness though.

Unless you have just emerged out from under a rock after a gap of about, you would surely know how big a rage Twitter has been. There was a strong demand to be able to access it anytime, for the tweets were the new way of communication! In tandem with the other rage- Facebook!

Interface
The Twitter app has a stylish look to it, with a combination of light blue and white across the entire interface. On the top of the home screen, you have icon-based tabsfor Home, Mentions, Messages, Lists, Trends, Search and Profile. Just below that is the box to compose new tweets.

While this app’s design and layout lacks the punch of a TweetDeck, it does manage to do the task quite well. And for someone who doesn’t want a complicated application, this app seems to fit the bill.

Features
Critical to Twitter is the 140-character limit, and since a lot of users post URL links, the ability to shorten them is much needed. Built in- check.What about photographs that you may want to share? Built in- check. With Twitpic and YFrog.

Since this is a pretty basic app, these are the critical features it comes with, and is limited to pretty much that only.

Performance
Absolutely no problems with the performance bit. You can keep this app running in the background, and set an interval time for it to automatically update. And even specify the number of new tweets you want with every update. The web links do open up in the phone’s browser, and images also open as a pop-up within the app. However, the performance of both is totally dependent on the speed of the Internet connection. 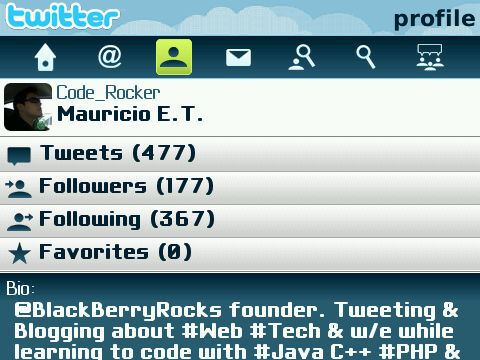 However, a couple of problems we did notice on certain handsets. First off, if you don’t clean the cache from the settings menu for a few days, the app tends to slow down - in the sense that scrolling through the timeline will become a choppy affair. Secondly, if the web connectivity speeds drop quite considerably, you will get the error message “service unavailable”.

Our Take
Twitter has an official app for iOS, Android, Blackberry and Windows Phone. What this does is that it negates the real need to install any third party app to access the service. And we do think this official Twitter app does the job quite well. Symbian users miss out on the goodness though. Must have app on the smartphone though.