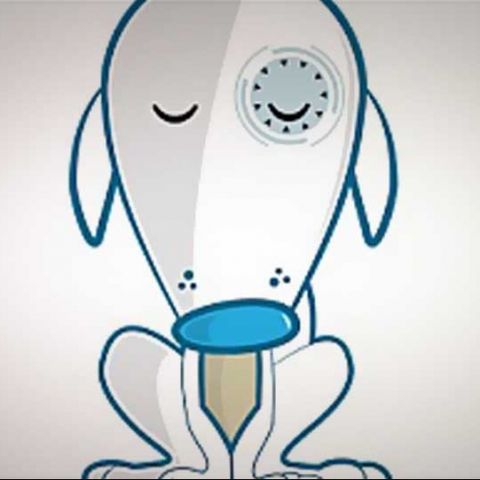 For any BlackBerry 10 user, using the native Twitter for BlackBerry client is more of a frustration than anything else. One of the alternatives is the paid Neatly app. Well, it is not the perfect alternative in the truest sense, but is most definitely a step up in terms of usability, experience and features. Surely lists on the money well spent category.

We will not get into the debate about how much time spent on Twitter is good and how much time is bad. But, anyone who likes to be listed in categories like “connected” and “online” would always be happier with a smooth Twitter client. The native Twitter app on BlackBerry 10 is, quite frankly, not the best. A recent update somehow made it worse, and now there are times when you open the app and the timeline fails to load. Multiple attempts of closing and opening the app solves the problem, but that is not the ideal way of going about it, surely! This is where the need for a third party Twitter client comes in. Neatly for BlackBerry 10 is one worth considering.

Interface
Honestly, we have not been able to make up our minds as to whether Neatly’s interface is good or bad. But one thing is sure – it just works without making you run around in circles. There really is no list of themes that you can select from, except for the dark and light colour tone. Take your pick! Moving on, the interface is fairly smooth to navigate. You have the mostly double-backing pattern – return for options from most screens within the app. We would like to see the stacked UI pattern or switching between screens and lists, in line with what BB10 is all about. The fonts are very crisp and readability is very good.

Compared to the native Twitter for BlackBerry app, Neatly feels, ummm... neat! While there isn’t much different in terms of what stuff shows up on the display, the difference is with how it is laid out.

Features & Performance
Usually, most apps have a couple of extra features over the app they are trying to outdo. Neatly is quite different in that regard – it has more than a couple of those token extra features. For starters, Neatly open up faster and loads your timeline earlier than Twitter for BlackBerry, the official client.

The most important feature, we believe, is the ability to see media within the application. The official app opens links in the web browser on the device, but Neatly doesn’t let you exit the app for a simple task. From now on, you can open images right there as you are reading the tweet.

Second feature that we really like of Neatly is the ability to colour code tweets of a topic that is important to you, or a person whose tweets you may not want to miss out on. Multiple colour options available, hence you can mark more than one person or topic if so need be. The tweets then show up in the timeline with the colour, making it stand out in a literal crowd.

But, the real cherry on the cake is the feature that lets you silence some people from your timeline! For all the sense in the world, such people should not be on your twitter sphere, but if they are, you might as well silence them. The little immature ones who believe spamming every timeline they can access is their birth right can now be set in their place!

One of the problems with Neatly, something that we noticed consistently during testing, was that the app sometimes didn’t automatically sync and pull in the new updates. We ensured that the app was open, and the sync interval was set to 5 minutes, but this problem does creep up regularly.

In something that is a privacy invasion reminiscent to WhatsApp, you can actually see what time the person was online, and what time they are the most active on an average! All these details are available on the profile page of the contact. We are not sure if this is a feature that we really need on Twitter.

Bottom Line
While Neatly has its niggles, and that privacy issue we don’t really appreciate, we believe it is still one of the better alternatives to the native Twitter app on BlackBerry 10. Now comes the question of whether it is worth Rs 150. Well, that will totally depend on of you are very active on Twitter, and how annoyed you may be with the native client. If the answer is a resounding yes for both the above statements, then this is an app worth buying. Putting it in perspective with our ratings methodology, the Twitter for BlackBerry 10 client would actually get 3 stars out of 5, for the performance issues and lack of certain features.