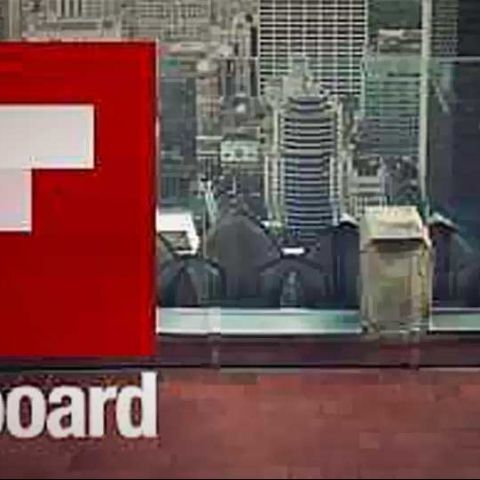 Flipboard was a fantastic app when it launched on iOS. It translates all the same awesome features to Android with the addition of Google Plus integration. If you are one who needs to consume all your content when it is aggregated under one roof, this is one app you should definitely consider.

Available for iOS for over a year now, Flipboard is your personalized magazine app for not only consuming news content but also keeping track of your YouTube subscriptions and social networking feeds.

The app has been in its Beta form for the Android platform and the company has recently launched the full version of the app for free on the Google Play store. But, does it deserve a place in your app library?

Setup, Look & Feel
After you download the app from the Play Store, the first thing that you will notice is the look, feel and interface is very similar to the iOS version of the app.

There are some preset categories that users can choose from such as New, Technology, Photography, Business, Sports, Style and Flipboard Picks. Selecting a category is as simple as clicking on it and hitting done.

You can also add your social networking accounts to the app by simply logging in. The library of accounts with which you can login is very large and includes Facebook, twitter, Google , Google Reader, LinkedIn, Instagram, Flicker, Tumbler, 500px, Sina Weibo, Renren, and Youtube.

Overall, the look and feel of the app is the same that users will find on the iPhone/iPod Touch version of the app. If you have used the app before on your iOS device, you will feel right at home. If you are a new comer to the app, then the interface is fairly simple to get used to.

Performance
Navigating through the app is as simple as “flipping” through the stories one at a time. Users can flip up/down to see the next/previous story on the list. You can go through the stories either through your predefined feeds such as Google Reader or the preselected categories.While reading the story, you have the option to tweet it, add the story to your favourite list and share the link. You also have the option to view the story on the original website on the webpage.

When compared to the other versions of Flipboard, the one that takes the cake is the iPad version of the app. The only reason why this is our favourite version is that is uses the large screens real estate to show multiple stories per page rather than the single story interface found on Android smartphones and the iPhone and iPod touch.

The only disadvantage of the app is that it doesn't have an inbuilt offline reader and if you want to read an article later, you will have to link it to an offline reading app.

The Android app will work on Android 2.2 Froyo or higher. The app will stay on the internal memory of your smartphone and cannot be moved to the memory card. We installed the app on the HTC Desire running Android 2.2 Froyo and the app ran quite well. We did get a popup after installation that said the app is not completely compatible with the device but we didn't see any noticeable problems.

Bottom Line
Flipboard was a fantastic app when it launched on iOS. It translates all the same awesome features to Android with the addition of Google integration. If you are one who needs to consume all your content when aggregated under one roof, this is one app you should definitely consider. If you are however interested in looking at competing apps, you can also take a look at Zite and Pulse (read our review) that are a direct competition to Flipboard.

Take a look at out top news aggregating apps here.