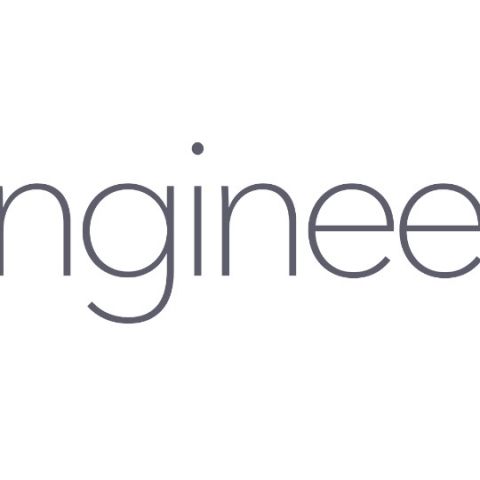 The Build development platform allows users to add features to their app or website by dragging and dropping features into their cart.

Engineer.ai has launched its latest software development platform “Builder”, which leverages AI capabilities to build apps and ideas. The main highlight of Builder is that a user doesn't need to have knowledge of programming. It uses reusable code blocks, which the users can select once for building their idea and the service doesn’t charge anything if a user reuses the same code twice.

Engineer.ai, the human-assisted AI (Artificial Intelligence) that empowers everyone to build and operate software projects, launches its latest product, Builder, out of Beta today.  Builder combines AI with the best human teams of developers, designers and product managers globally, to offer software development at twice the speed and one third the cost. The Platform brings the Henry Ford Assembly line to software development so that the 140 million new small businesses formed globally every year can build out their ideas into tangible products.

At its core, Engineer.ai believes that everyone should be empowered to build an idea irrespective of money, resources or time, and without having to become an engineer or hire an engineering team. From a technology perspective, about half of any software project is repeated code, or so called “Building Blocks” such as Facebook Login, that most Dev Shops charge to build every time. The remainder is “tailoring”, customizing to make something unique for customers.

By breaking down software projects into “building blocks” that can be re-used, and tying them to the world’s best engineering and product teams, Engineer.ai’s Builder offers massive price efficiency because it’s not rebuilding and charging customers for blocks of generic pre-existing code. The “Assembly Line” allows bitesize allocation of work thereby letting Builder scale production with incredible cost efficiency as it uses Dev Shop bench capacity (i.e. people who are not deployed) from San Francisco to Kiev to Bangalore.

“In the last decade, the buyer of software development has changed completely; from CIO and tech professional to small business owner or the individual dreamer. Everyone doesn’t need to code, most people just need the tools to convert their ideas to products.” said, Sachin Dev Duggal, Chief Wizard & Co-founder of Engineer.ai. “Builder offers exactly that. Our vision is to be at the intersection between  dream and  product. Despite how ubiquitous technology has become, most product ideas still seem impossible to bring to life for anyone without technical skills. We want to change that and make it simple, fast and affordable to build technology; an app or website, and whether you are a business or someone trying to make the world a better place.”

To get started, anyone with an app or website idea can create an account on Engineer.ai and start designing their product. By simply dragging and dropping features from a menu into an Amazon-like shopping cart, a customer can craft the basic tenants and functionalities of their idea - from geolocation and chat capabilities to payment services or bookings. They can then add any customer unique elements. Once the product request is submitted, customers receive a cost estimate and delivery timeline in real time. With Builder, the customer is only paying for what is unique. This “manufacturing approach” also allows Engineer.ai to tackle two of the biggest issues in Custom Software Development, price creep and scope creep.

Launched in Beta early 2016, Engineer.ai has already attracted hundreds of customers across all geographies, from e-commerce and m-commerce platforms, to social apps, who have used the Private Beta of Builder to create products like DropIt, Manscore and ObeDog.

At the core, Engineer.ai’s philosophy is affordability, transparency and accessibility. To this effect, Engineer.ai launched LIFE, a  program that allows Charities and non-profits to extend their reach by using technology. Projects like  Virgin Unite’s Campaign against the US Death Penalty, the Children’s Creativity Museum and Plus Wonder are among Builder’s third sector customers.

A repeat entrepreneur, Sachin along with his best friend Saurabh, bootstrapped the company, which has generated $50m in revenue in the last three years and is growing 180% year on year.  Engineer.ai has been profitable since year 1 and is set to cross the $100 million revenue mark before the end of 2018. Sachin previously built and successfully scaled three online companies to date, including marketing the desktop virtualization business, Nivio, before exiting the venture at a $100 million valuation in 2012.