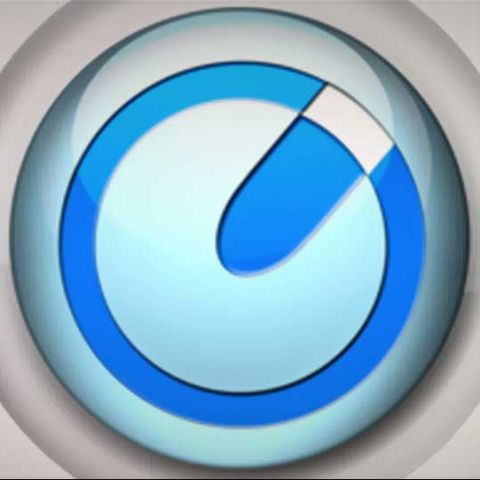 Read the press release below

These are remote code execution vulnerabilities that could allow an attacker to gain control of the victim’s system. In an enterprise setting, this could mean opening the door for hackers to access larger, company-wide networks.

This is for two reasons.

First, Apple is deprecating QuickTime for Microsoft Windows. They will no longer be issuing security updates for the product on the Windows Platform and recommend users uninstall it. Note that this does not apply to QuickTime on Mac OSX.

Second, our Zero Day Initiative has just released two advisories ZDI-16-241 and ZDI-16-242 detailing two new, critical vulnerabilities affecting QuickTime for Windows. These advisories are being released in accordance with the Zero Day Initiative’s Disclosure Policy for when a vendor does not issue a security patch for a disclosed vulnerability. And because Apple is no longer providing security updates for QuickTime on Windows, these vulnerabilities are never going to be patched.

However, even with protections, ultimately the right answer is to follow Apple’s guidance and uninstall QuickTime for Windows. That is the only sure way to be protected against all current and future vulnerabilities in the product now that Apple is no longer providing security updates for it.