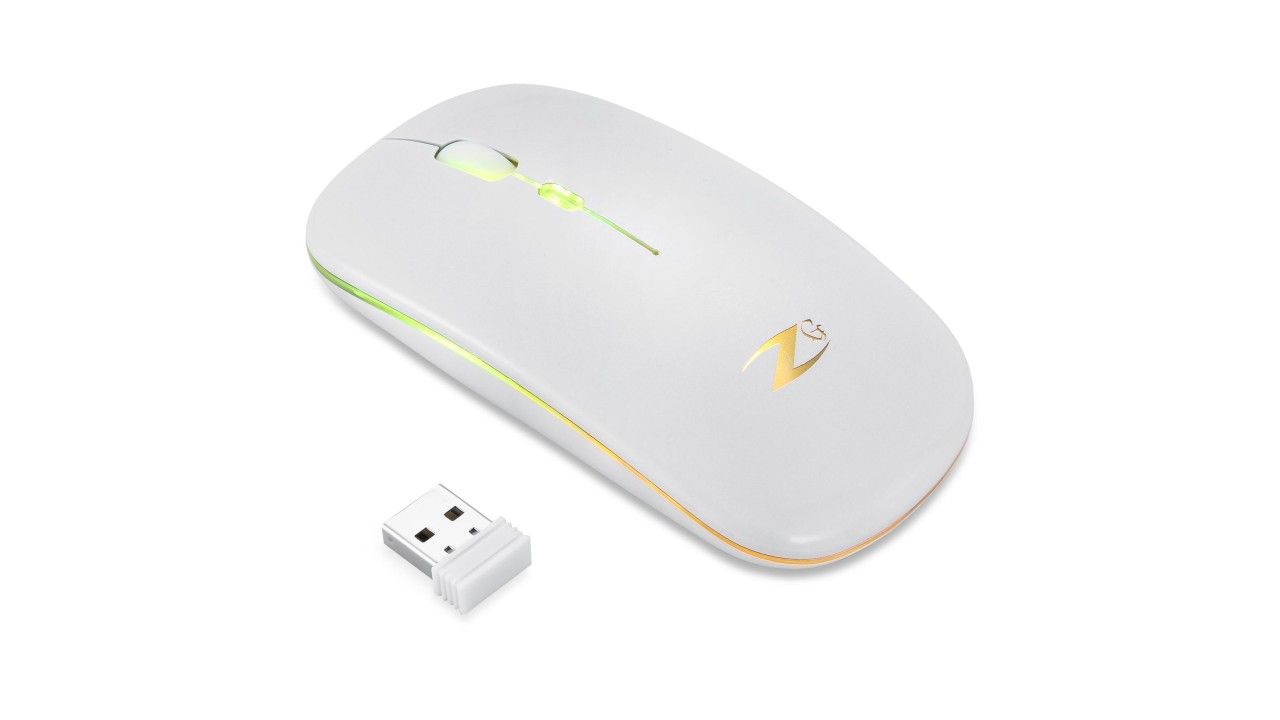 ZOOOK has launched a wireless gaming mouse in India. Called the ZOOOK Blade, the device is priced at Rs 999 and will be available online and offline. The mouse features an LED backlight that can toggle between seven colours. It also allows users to switch between 800, 1200, and 1600DPI as needed. The ZOOOK Blade is compatible with Windows 7/8/10/XP, Vista 7/8, Mac and Linux.

After the success of its wide range of gaming headphones and accessories, French pioneering lifestyle brand ZOOOK has now introduced yet another device to add to the gaming experience of young and vibrant Indians. The company, which is a leader in high-performance gear for gamers,has announced the launch of ZOOOK Blade, a wireless gaming mouse that boasts of superior performance and an exquisite appearance. Along with ergonomic shape, the mouse has been engineered to be ultra light for superior agility & control besides a rubber scroll wheel and skin-friendly surface.

To enhance the gaming experience and add a subtle style statement, ZOOOK Blade comes with an impressive breathing LED backlight, which toggles between as many as 7 colours. Also, for occasions when players don’t want even a flicker of light to deviate their concentration, there is a switch to turn off the LED lights.The outer shell and most of ZOOOK Blade's internal mechanical parts are made of acrylonitrile butadiene styrene (ABS) plastic along with a leather collar. Adding to the elegance of the look is the rubber finish with soft keys and switches that would stand up to tough gaming needs.

ZOOOK Blade is a rechargeable wireless gaming mouse that comes with an in-built 600mAh lithium ion battery, so that one never runs out of power even during extended gaming sessions. Also, the battery can be charged easily with the help of USB charge cable that comes along with the device. The gaming mouse further comes with multi-stage energy saving modes. For instance, it comes with an Auto Sleeping Function wherein if the mouse remains idle for 10 minutes, it automatically enters sleep mode to save on energy. This is in addition to a button for switching the power on or off.

The gaming mouse is equipped with 2.4G Wireless Technology and functions on a simple Plug & Play mechanism, requiring no drivers. There are three DPI levels – 800/1200/1600 – to change the moving speed as per the need. ZOOOK Blade is compatible with most systems, including Windows 7/8/10/XP, Vista 7/8, Mac and Linux.

ZOOOK Blade is available on online as well as offline stores. The gaming mouse is currently available at a price of Rs. 999/-.