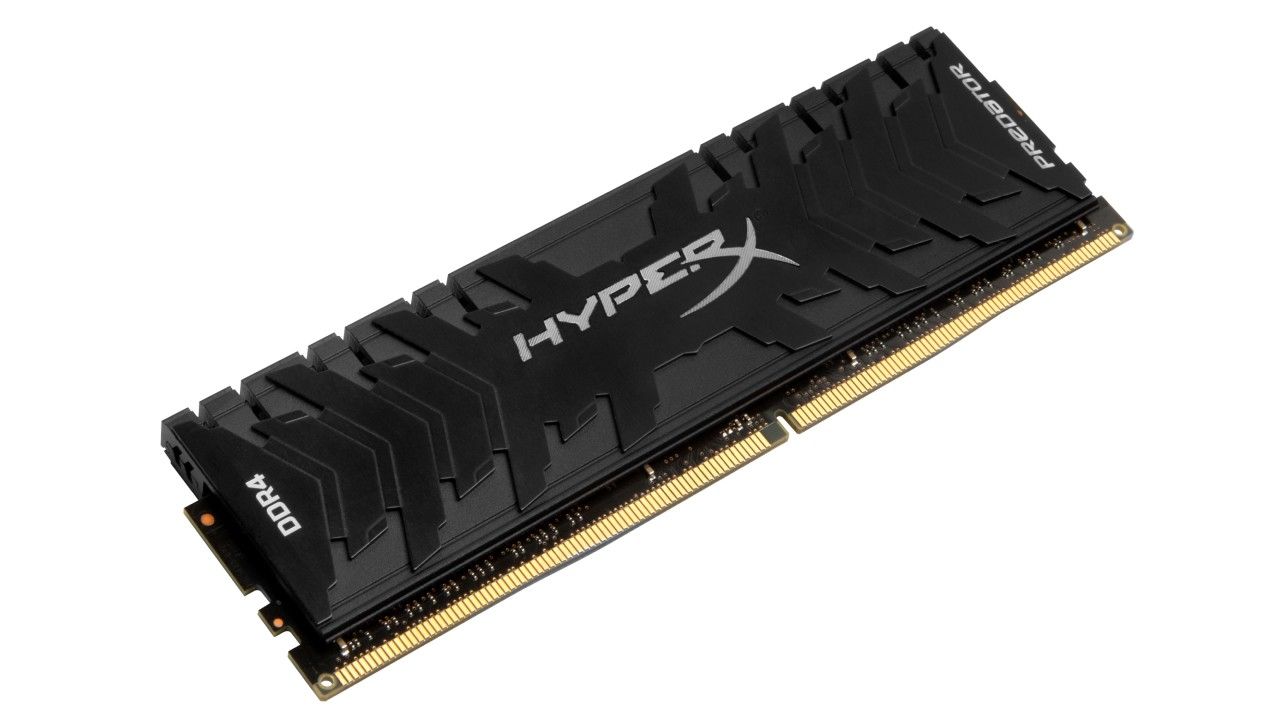 “HyperX is honored to be part of the revolutionary breakthrough in DDR4 overclocking history,” said HyperX. “An over-5900MHz record marked a new era of DDR4 memory since its release in 2014. HyperX engineers will continue to improve high-speed yields to get faster products and push previously unattainable performance records.”

Earlier this year, HyperX Predator DDR4 was used to set the world record at 5608MHz. Since then, HyperX has expanded its Predator DDR4 memory module product line to 4266MHz and 4600MHz frequency along with latencies from CL12-CL19. HyperX memory modules are Intel XMP ready and its certified profiles are optimized for Intel’s latest chipsets and are compatible with many of AMD’s latest chipsets.

Available as 4GB-16GB single modules and kits of two, four, and eight with capacities of 8GB – 128GB, HyperX Predator DDR4 memories are 100-percent factory tested at speed and backed by a lifetime warranty, with free technical support and legendary reliability.

Availability The HyperX Predator DDR4 modules are available through the HyperX network of retail and e-tail outlets with a lifetime warranty.