The router comes with a dual-Core 1.7GHz processor and operates on the AC2600 WiFi protocol, which delivers double the available bandwidth with simultaneous dual-band WiFi. 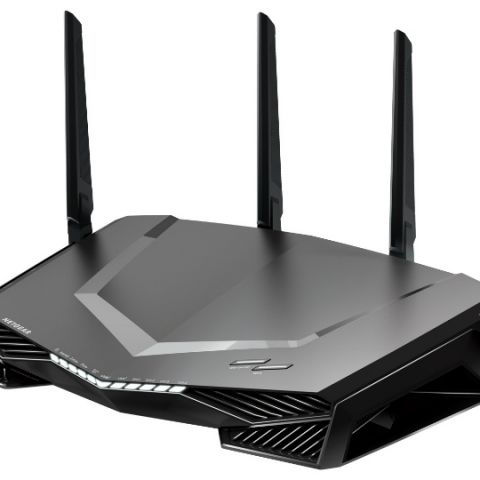 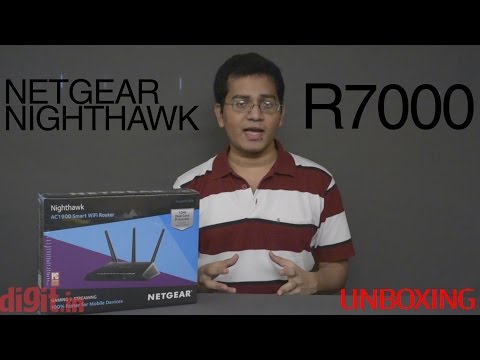 Netgear has launched its latest Nighthawk Pro Gaming WiFi Router (XR500) in India priced at Rs 23,000. The device can be purchased via authorized NETGEAR partners, other reseller channels and e-commerce platforms.

Whether you’re gaming online, hosting a LAN party, or streaming high-definition content, the new NETGEAR Pro Gaming product will take your network to a whole new level of speed, performance, personalization and control. Gamers tend to look for every advantage to maximize their ability to thrive in their online game of choice. Regardless of whether one is a serious or casual gamer on either a console or PC, the Nighthawk Pro Gaming Router XR500 and will give you greater command over who you play with and prevent unwanted interruptions giving you the ability to level up your gameplay.

“At NETGEAR we have worked tirelessly to deliver best-in-class performance, customization and ease-of-use for the ultimate gaming experience. The new Nighthawk Pro Gaming WiFi Router (XR500) is an extension of the customization and development of modern technological solutions. It is designed to meet the specialized needs of the gamers, the LAN switch comes equipped with dedicated features designed to eliminate laggy gameplay.” comments Mr. Marthesh Nagendra, Country Manager - India & SAARC, NETGEAR.

With the new Nighthawk Pro Gaming WiFi Router, one can enjoy lag-free online and network gaming. Its MU-MIMO WiFi streams simultaneously to multiple devices on the same network so you and your pals can smoothly game online at the same time without affecting each other’s performance.

Here are some of the other Key features you’ll want to make the Nighthawk the centerpiece of your gaming experience:

The NETGEAR Nighthawk Pro Gaming WiFi Router (XR500) is available through authorized NETGEAR partners, other reseller channels and e-commerce portals at a striking price of INR 23,000/-