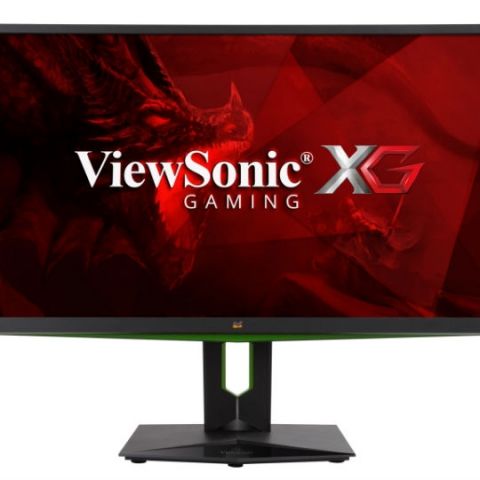 ViewSonic Corp, a leading global provider of visual solution products, today releases the details about products that will be showcased from May 31st till June 2nd and elaborates on its 30th anniversary at the Taiwan ViewSonic office.

Established in 1987, ViewSonic has a long history of innovation, which has helped the company make its mark as a trusted leader in the market. "We remain at the forefront of innovation as we celebrate 30 years of ViewSonic," said Adams Lee, President of ViewSonic Europe and Asia Pacific. "Looking to the future, we will be introducing solutions designed to take the complexities of technology and streamline them for our users - hence the term Simplify Complexity."

Many remember ViewSonic's historic rise in the mid-90s, which led to the company becoming a top-rated monitor producer as it is today. In the years leading up to its 30th anniversary, ViewSonic has also managed to provide a complete range of digital display solutions, spanning business and personal use. ViewSonic is set to showcase solutions designed to "Simplify Complexity" aimed at making the integration of new technologies a simpler process for the future.

"We would like to take this opportunity to thank our customers for their support over the past 30 years. We welcome you all to come visit us at our demo room in Taipei to see our latest and greatest visual solutions" added Adams Lee.