Bot Games, an RPA event by Automation Anywhere will be held one day prior to Imagine Bengaluru 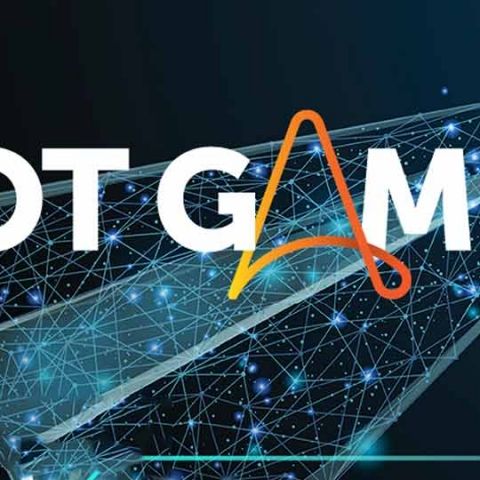 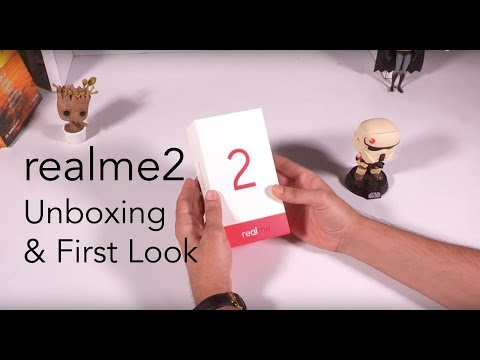 Automation Anywhere, a Robotic Process Automation company, is hosting Bot Games one day prior to their developer event, Imagine Bengaluru, which is taking place on Sept 19-20, 2018. Bot Games will be held on the 18th of September 2018. It is a half-day event which will have multiple competitions that pit developers against each other to develop multi-level bots that can complete preset tasks.

Automation Anywhere®, the leader in Robotic Process Automation (RPA), is hosting Bot Games – the industry’s leading developer event – in India. The event will be held at the Sheraton Grand Bengaluru Whitefield Hotel on Sept. 18, 2018 from 11:30 a.m. to 5:30 p.m.

RPA developers will compete in Bot Wars, an intense, multi-level bot building competition that will test their ability to build functional, scalable and resilient bots. For cognitive automation developers, the event will offer a workshop on Automation Anywhere’s award-winning IQ Bot™ technology, as well as an engaging competition to test their development skills. The event will also feature workshops on building reusable automation modules, and Automation Anywhere Bot Store, the industry’s leading marketplace for pre-built, plug and play bots.

Another key highlight of the event is Bot Genius, a competition where developers submit working bots ahead of the event for a chance to showcase them to representatives from many of the world’s leading enterprises, as well as promote them in the Automation Anywhere Bot Store. Prizes include a Volkswagen Polo GT car and more.

“The driving motivation behind Bot Games is enabling technology professionals in the RPA industry to be successful in their careers,” said Rushabh Parmani, Senior VP of Customer Success and Operations at Automation Anywhere. “At Bot Games in Bengaluru, we will demonstrate again that learning and competing can be a lot of fun when done right.”

Participation in Bot Games is free for qualified attendees – to participate, register here.