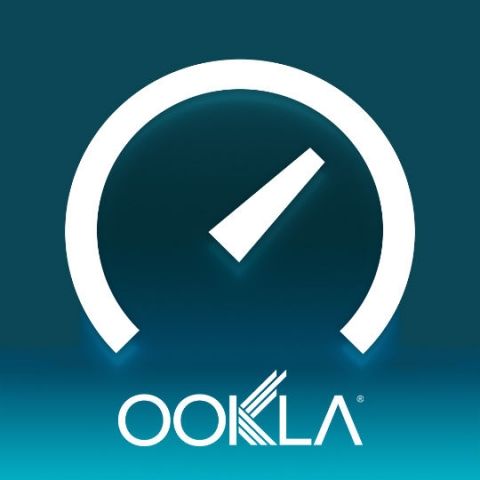 Ookla has released its update Speedtest Global Index for Februar. As per the report, India globally ranked 67th in fixed broadband speeds and 109th in terms of mobile internet speeds. The report says that the country's performance in fixed broadband download speeds has increased from average speeds of 18.82 Mbps in November 2017 to 20.72 Mbps in February 2018 and the rankings have improved as well as India is placed 67th in February 2018, whereas it was at 76th last year. In the mobile internet speeds department, our country remains at the same 109th spot but the average download speeds have gone up to 9.01Mbps in February from 8.80 Mbps in November last year.

Global internet testing and data leader Ookla has released updates to its Speedtest Global Index. As of February, the Index ranks India 67th for fixed broadband speeds and 109th for mobile internet speeds, globally. In absolute terms, India’s performance in fixed broadband download speeds have gone up from average speeds of 18.82 Mbps in November 2017 to 20.72 Mbps in February 2018, marking significant improvement since last quarter.

As per Ookla’s announcement at the end of 2017, India had reported most improvement in fixed broadband download speeds among the world’s most populous countries. The country captured the second slot in terms of showing most improvement in mobile data speeds

The February Speedtest Global Index shows Norway at pole position in the world for mobile internet with an average download speed of 62.07 Mbps. Singapore takes the top spot for fixed broadband with a 161.53 Mbps average download.

The internet is the vehicle that most of us use to connect with the world every day. As internet speeds improve in India and consumers take advantage of the opportunities these speeds present, it only stands to reason that increased demand will lead to innovation across mediums that also open up new ways to create and connect with each other.

Ookla’s Speedtest Global Index compares internet speed data from around the world monthly. Data for the Index comes from the hundreds of millions of tests taken by real people using Speedtest every month. It has 7,021 servers globally, out of which 439 Speedtest servers are present in India.