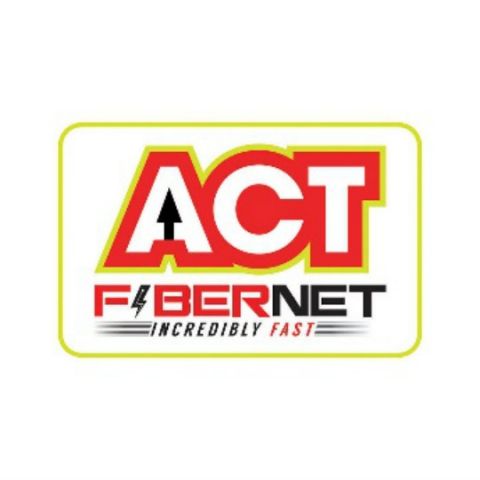 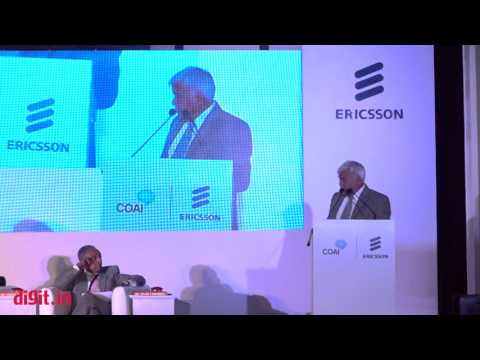 ACT Fibernet will be launching 150Mbps broadband speeds in Delhi from August onwards. It has also announced that it will revise its existing fixed term plans to allow existing customers to avail higher speeds at no additional cost. The revised plans are applicable to its retail customers plans as well as the SOHO (small office, home office) plans.

Mr. Bala Malladi, CEO, Atria Convergence Technologies Pvt Ltd commented, “In Delhi we have always witnessed an ever growing demand among consumers for high-speed broadband connectivity. Keeping this in mind, we have revised and upgraded our plans to offer better speeds at no additional costs. We provide promised speeds to our customers – so a customer on 150 mbps plan can expect 150 mbps 24*7,365 days on his connection. We believe this upgrade will further strengthen our presence in the market and help us bring new customers on board”.

Known as a disruptor in the Indian wired broadband industry and a pioneer in Giga enabling an entire city in India, ACT Fibernet has the best global fiber - optic technology and is bringing in world class experience with futuristic speeds to Indian consumers.