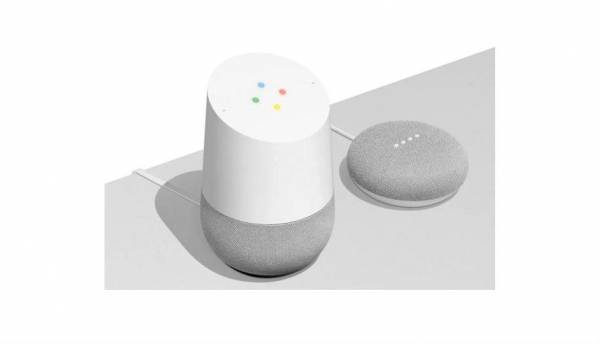 Google is adding a bunch of new capabilities to its Google Home devices. This IPL season, one can ask Google Home or the Google Assistant on their phone to  "Play news from ESPNcricinfo" to get the latest cricket updates.  These updates can also be integrated as a part of a user's daily routine feature in Google Assistant.

With the IPL underway, we bring you a bunch of new capabilities to help cricket fanatics stay on point with the game using their Google Home!

Users can now get their daily dose of cricket updates by asking their Google Home or even Google Assistant on their Phones "Play news from ESPNcricinfo".  These cricket updates are not just restricted to IPL, but also recap the happenings in cricket across the world. Users can also make these updates a part of their daily routine through Routines feature of Google Assistant.

To manage their routines, users need to Go to the Google Home App > Routines > Manage Routines

Google Home and ESPNcricinfo have also partnered to introduce Smart Update to provide fans with a quick video review of the IPL matches every day on ESPNCricinfo web and app. This 3-5 minute video capsule features an ESPN anchor and an ex-cricketer who review that day’s IPL match, and provide a preview of the next day's game.

And there’s more! Here are some interesting things you can ask Google Home about the Indian Premier League and World Cup: