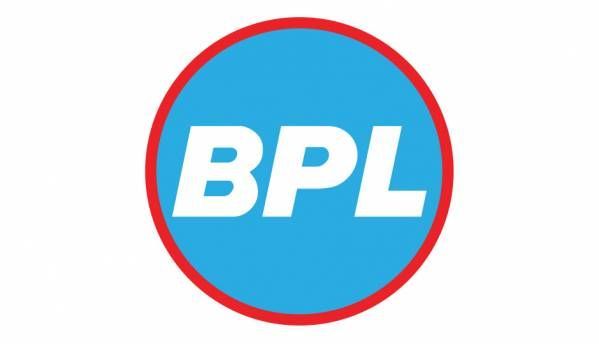 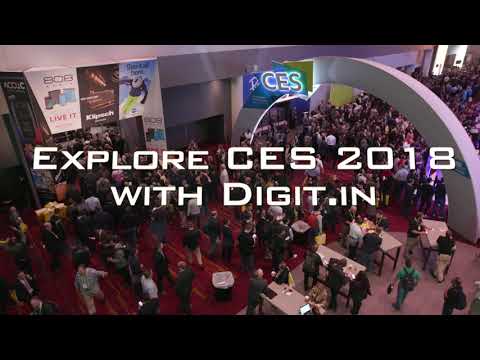 BPL will soon launch their Voice One smart speaker with Alexa in India by early 2018. It will be an Amazon exclusive and sport in-built mic with noise cancellation. The speaker is currently in the prototype stage and will be released after specific tests are carried out The company says that it will be priced "attractively".

BPL, the iconic Indian home brand, will bring its first smart speaker with Alexa, in cooperation with Amazon, to customers in India in early 2018. BPL will be the first Indian brand to bring the Alexa experience to its customers. Branded as BPL Voice One, the speaker is the result of a strong relationship between BPL and leading technology major Amazon, whose vision is giving India the power to make a difference. BPL Voice One will be made available on Amazon.in exclusively.

The speakers are compact with an immersive and crisp audio output. With this speaker, BPL will enhance the consumer experience and counter the gradual fatigue that has been seen in using touch devices

With in-built microphones, and noise cancellation, the BPL Voice One is a voice-controlled speaker designed to be controlled entirely by the user’s voice. This smart speaker will enable its users to have access to an extensive number of skills that Amazon has planned for India. Several Indian and global developers are building skills for use on Alexa.

BPL’s speaker is in the prototype stage and will be released after specific tests that are in process. BPL will price the speakers attractively to appeal to a larger audience

Speaking on the company’s foray into this revolutionary technology, Mr. Manmohan Ganesh, COO, BPL Limited said, “As a brand that pioneered numerous technologies into India, I am happy that we have the opportunity to be the first Indian consumer company to bring out an AVS enabled smart speaker.

In keeping with our reputation for outstanding quality, BPL Voice One will set the benchmark for smart audio performance in the ultra-compact speaker segment. Our relationship with Amazon has been engaging and insightful and we do believe that through Alexa Voice Service we will continue to give our customers the perfect mix of innovation and reliability in a brand.”