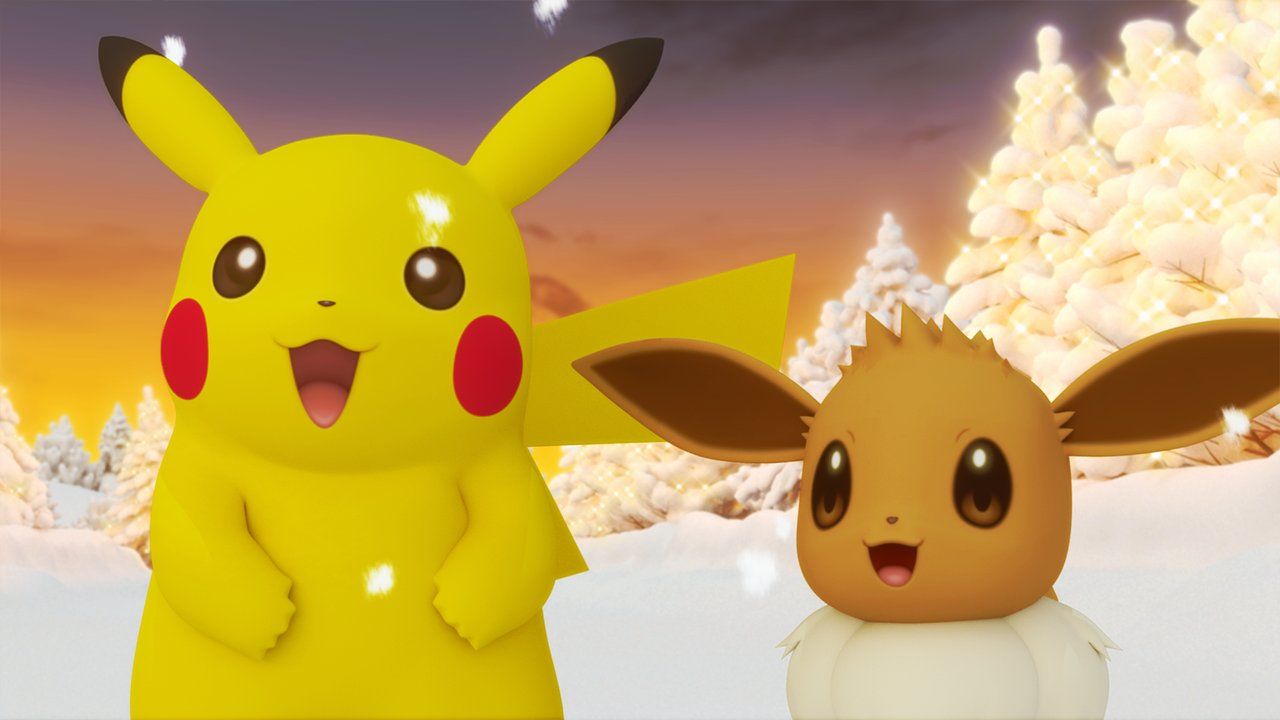 The Pokemon Company has announced the launch of the Pokemon Kids TV YouTube channel in India. The channel features mainly English content, with videos ranging from Pokémon songs and nursery rhymes to educational content.

For Kids of All Ages and Cultures

Pokémon Kids TV features English and non-verbal videos for children and parents of all cultures to enjoy. Future plans for the channel include adding videos tailored to specific countries and regions.

In addition to famous nursery rhymes such as "London Bridge is Falling Down" and "Old MacDonald Had a Farm," the channel also features "Winter Wonderland," which adds a Pokémon touch to the holiday season.

The channel has a wide range of content that attracts children‘s interests, from a quiz series that stimulates thinking to a fun rhythm series.

Kids can enjoy dancing to the song "If You‘re Happy and You Know It, " a widely recognized song both overseas and in Japan, along with Pikachu!

Commenting on the launch, Takato Utsunomiya, The Pokémon Company, Representative Director and COO said, “Since 2019, Pokémon Kids TV (Japan) has hosted a Japan-focused YouTube channel that delivers videos featuring nursery rhymes, children's songs, and educational content including English learning. The channel has become a place where many children "meet" Pokémon for the first time, and a source of safe entertainment that parents feel at ease showing to their children. As the demand for video content has grown in recent years, the channel has also expanded and now people around the world outside of Japan will be able to enjoy it too.

As part of this expansion, we are launching “Pokémon Kids TV,” a new YouTube channel with mostly English language content, in hopes that even more children will join the fun. We are also planning to expand this concept in the future to other Asian countries and even create region-specific content in other languages. We would be truly delighted if more and more children can enjoy their time spent at home together with Pokémon.”

TM & ® are trademarks of Nintendo.