Five Indian actors will be lending their voices for the major characters in the upcoming Netflix film Mowgli: Legend of the Jungle. 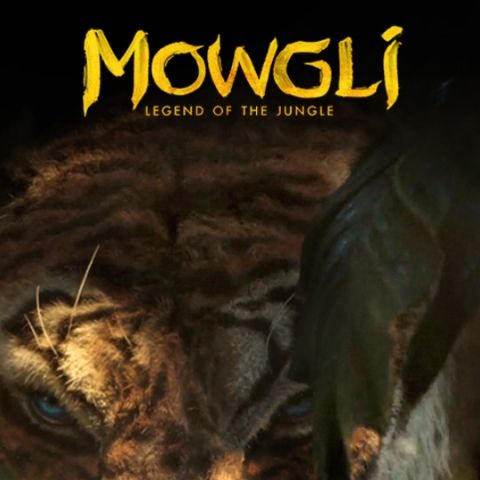 Netflix has announced the cast members that will dub the upcoming movie Mowgli: Legend of the Jungle, in Hindi.  The online media streaming platform announced that Abhishek  Bachchan, Madhuri Dixit, Kareena Kapoor, Anil Kapoor and Jackie Shroff will lend their voices for characters of Bagheera, Kaa, Baloo, Nisha and Shere Khan respectively.

The star-studded cast will comprise the following roles from the classic tale:

Mowgli: Legend of the Jungle premieres globally on Netflix on 7 December, 2018.