Sony India today announced a new addition to its award-winning series of RX cameras with the launch of the RX100 VII (model DSC-RX100M7). 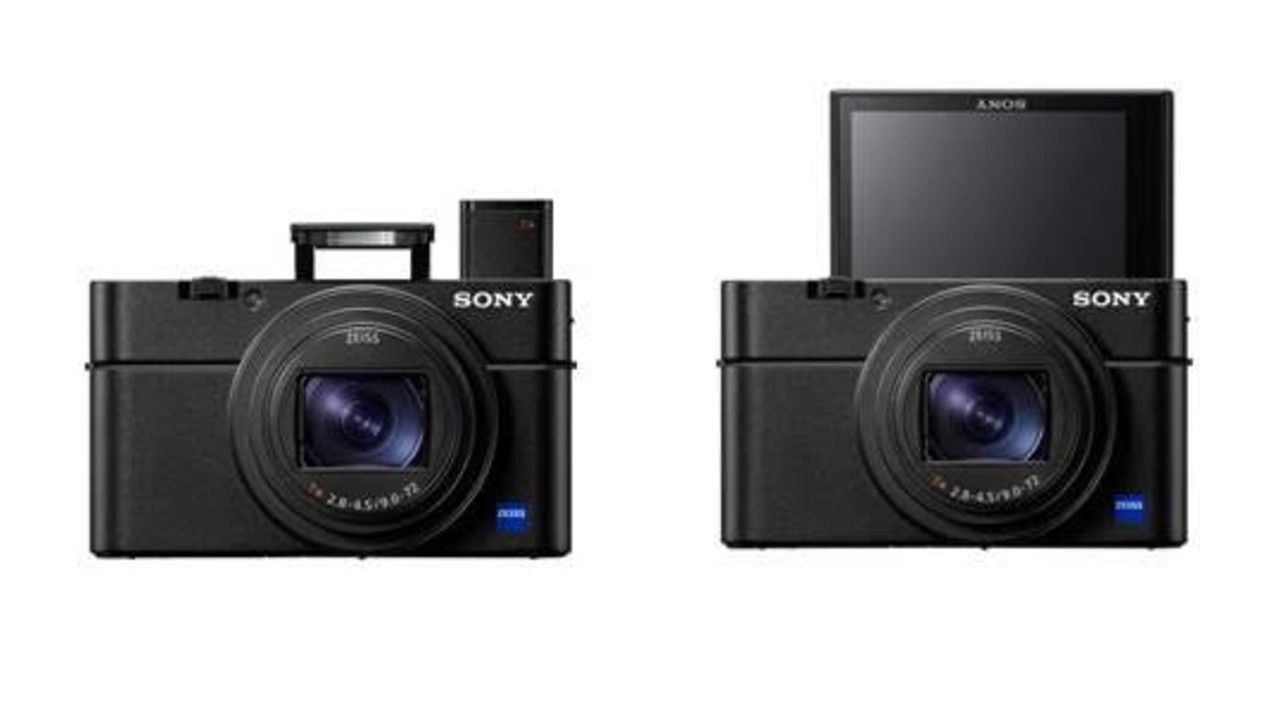 Sony India today announced a new addition to its award-winning series of RX cameras with the launch of the RX100 VII (model DSC-RX100M7). The cameras have newly developed 1.0-type stacked 20.1 MP Exmor RS CMOS image sensor with DRAM chip and latest-generation BIONZ X image processor. Further, one can use new ‘Single Burst Shooting’ Drive Mode at up to 90fps speed. They come with  Real-time tracking and real-time Eye AF for humans and animals.

Utilising technologies developed for Sony’s full-frame mirrorless camera Alpha 9, the RX100 VII achieves new levels of performance in a compact camera, in both stills and movie shooting, inspiring the user to feel confident that they are armed with professional-level power in their pocket for spontaneous shooting in everyday life.

“The RX100 VII sets new standards for both photography and videography in a compact camera and we are confident that its phenomenal speed and AF capabilities will be very well received by customers,” said Hiroyuki Tokuno, Head of Digital Imaging Division, Sony India, “Users will feel the reassurance that they have the power of an Alpha 9 in their pocket, in compact form, so they can trust this camera in any given situation.”

The RX100 VII camera will be available across all Sony Center, Alpha Flagship stores, Sony authorized dealers and major electronic stores across India.