GoPro launches ‘Guess Who’ series and contest, GoPro HERO7 camera up for grabs

The series features Bollywood celebrities who have a GoPro Hero 7 strapped to them, and one lucky winner who guesses each celebrity throughout the series correctly can win the camera and other goodies. 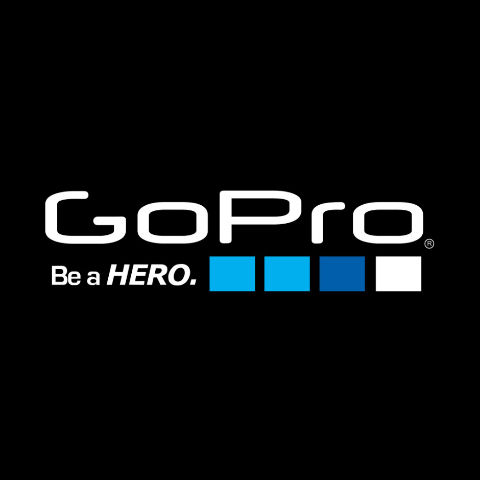 GoPro launches ‘Guess Who’ series and contest, GoPro HERO7 camera up for grabs

GoPro has launched a ‘Guess Who’ series and a contest. The series features Bollywood celebrities who will have the camera strapped to them. Those who wish to take part in the contest will have to watch the series and guess the celebrity. One lucky winner who guesses each celebrity throughout the series correctly can win the GoPro Hero 7 camera and other GoPro goodies.

What’s full of swag, smooth moves and dramatic flair? Yes, you guessed it right! Our very own Bollywood stars!

Known to bring stories alive on the big screen with their cool acting chops, Bollywood celebrities are known for their charisma and glamour, both, on and off screen. But when the camera stops rolling and the spotlights have dimmed, don’t we all wonder what goes on in their daily lives, well behind the scenes?

Well, wonder no more because GoPro – the maker of cameras, software and accessories that make it easy for people to celebrate and share experiences – is getting up close and personal with our favourite Bollywood celebrities this summer.

In a new video series launched by GoPro earlier this week, some of Bollywood’s leading celebrities will be seen giving viewers a glimpse into their day-to-day lives. The ‘Guess Who’ video series hosted by GoPro will see the celebrities strap on a GoPro to share a slice of their lives from their point-of-view.

However, the ‘Guess Who’ series, which delves into the lives of celebrity participants, comes with a twist – as the celebrity captures the world around them using the ever-versatile GoPro, their identity remains a secret. And this is where the fun begins! Because, one lucky winner who guesses each celebrity throughout the series correctly stands an opportunity to win their very own GoPro camera, and other GoPro goodies while another five lucky winners get to win cool GoPro swag!

So, what are you waiting for – brush up on all your Bollywood trivia and get ready to play Sherlock this summer!

Further details about the ‘Guess Who’ series and how to participate in the contest are as below.

Follow the entire ‘Guess Who’ series to try and guess all the celebrities correctly and stand a chance to win a brand-new GoPro HERO7* camera and other GoPro goodies!