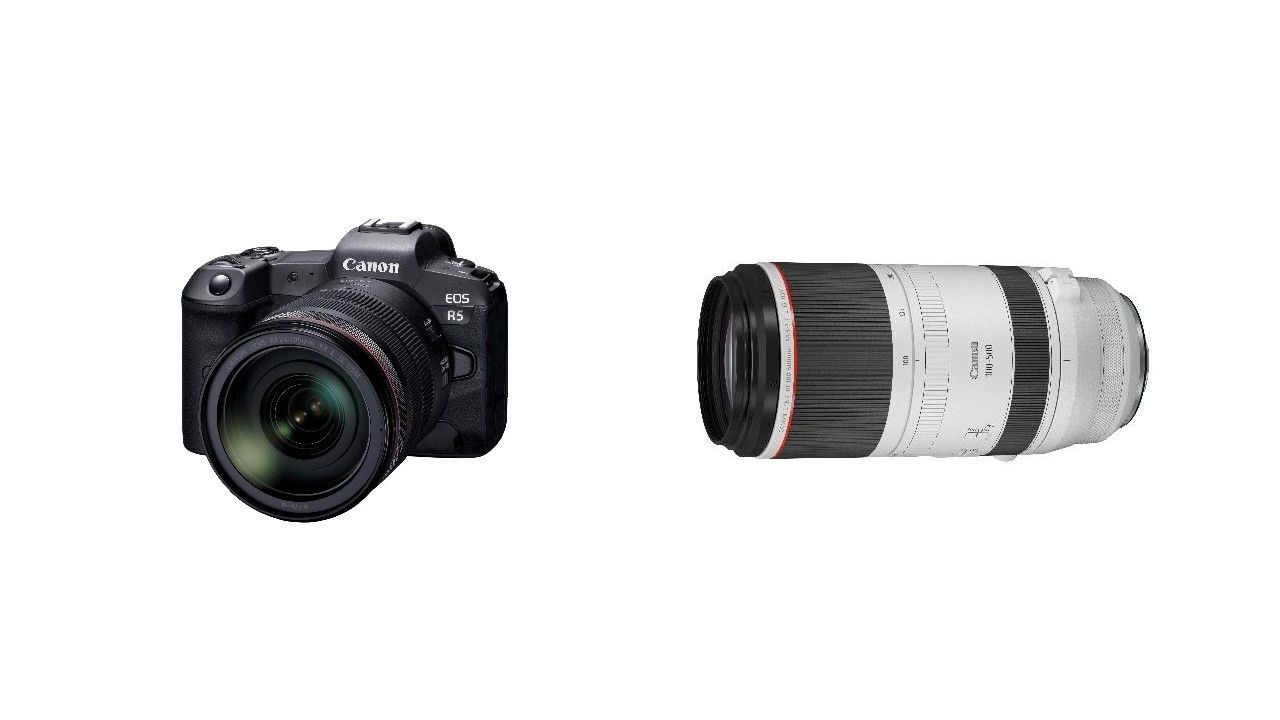 Canon has announced the development of EOS R5 full-frame mirrorless camera—containing CMOS sensor, image processing, and more. Alongside the EOS R5, Canon is also developing a total of 9 RF lenses scheduled for release during 2020.

Canon Inc. announced today that the company is currently developing the EOS R5 full-frame mirrorless camera—containing CMOS sensor, image processing, optical and other state-of-the-art technologies the company has cultivated through its long history of camera development. What’s more, during 2020, Canon plans to release a total of 9 RF lenses currently in development. Through the addition of competitive cameras and lenses to its lineup, Canon will continue to strengthen the EOS R System.

The EOS R System enables greater freedom in lens design thanks to a wider lens mount diameter, short back focus and high-speed system for transmitting data between the camera and lens, resulting in an imaging system that delivers higher image quality and greater ease-of-use.

The new full-frame mirrorless camera currently under development will fully leverage the advantages of the EOS R System to realize high-speed continuous shooting and 8K video recording and expanding the boundaries of visual expression. In addition, it can contribute to more efficient workflows thanks to improved transmission functionality, operability and reliability. These enhancements and more will help the new camera elevate the EOS Series concept of “Speed, Comfort and High-image-quality” to a higher level.

Canon’s EOS R5, the first of the next-generation full-frame mirrorless cameras in the company’s EOS R System, will include a newly developed CMOS sensor that makes possible such advanced features as high-speed continuous shooting—up to approximately 20 frames per second (FPS) using an electronic shutter and up to approximately 12 FPS using a mechanical shutter—to facilitate shooting of athletes at sporting events and other fast-moving subjects. In addition, the camera’s 8K video capture capability will enable users to extract high-resolution still images from video footage as well as process 8K video into higher-quality 4K video, opening up new possibilities for visual expression. What’s more, the EOS R5 will be the first Canon camera equipped with a high-performance coordinated image stabilization (IS) system that integrates the camera’s in-body IS with IS systems on attached RF lenses. The camera will also feature dual media card slots and will support automatic transfer of image files from the device to the image.canon cloud platform.

Reference exhibits for the EOS R5 and RF 100-500mm F4.5-7.1 L IS USM, Extender RF 1.4x and Extender RF 2x will be on display in the Canon booth at the CP+ Camera and Photo Imaging Show 2020, to be held from February 27 to March 1 at the Pacifico Yokohama convention hall in Yokohama, Japan.