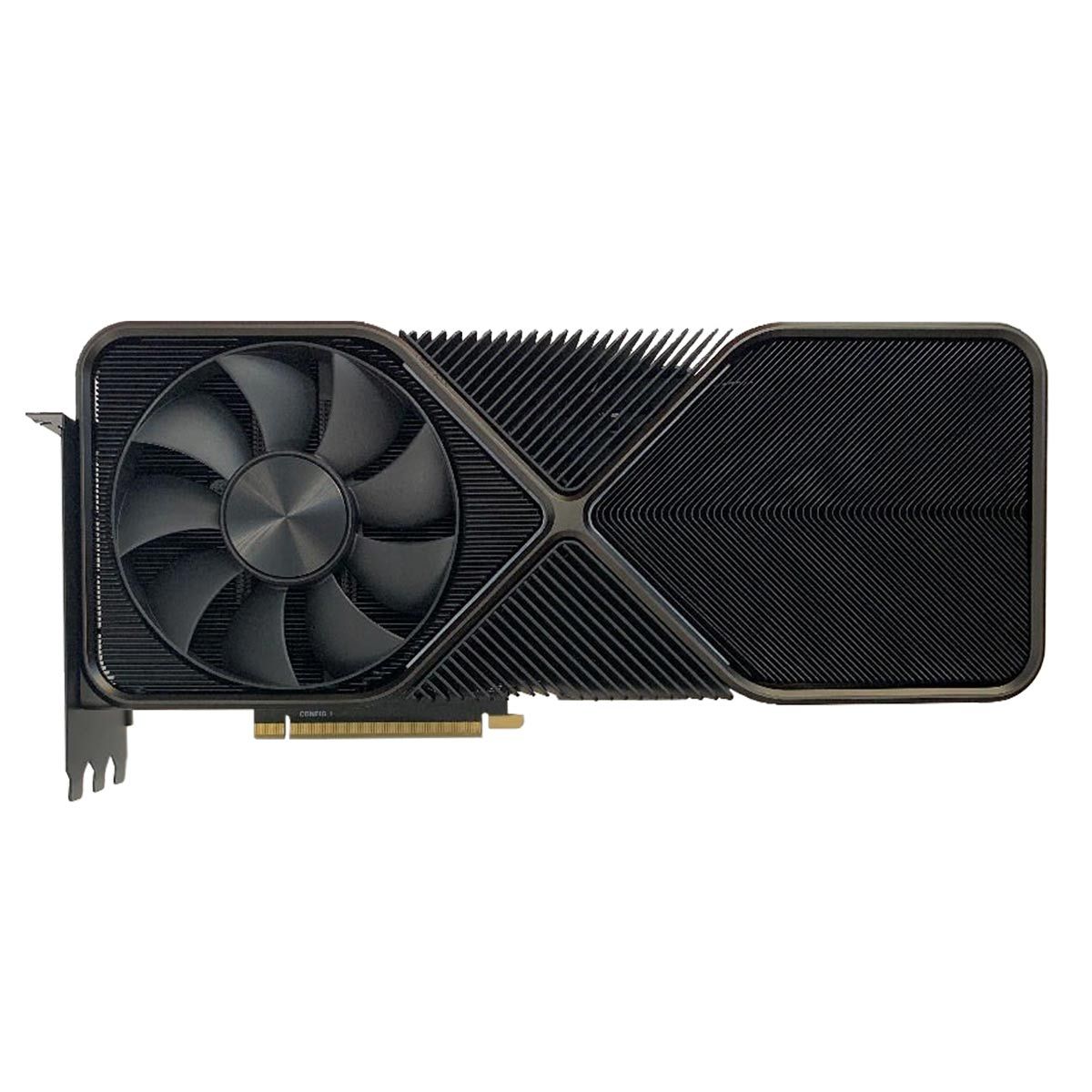 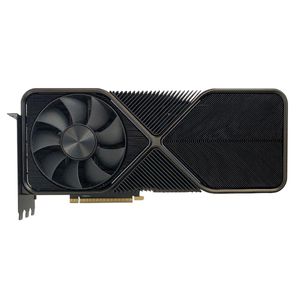 The NVIDIA GeForce RTX 3080 easily beats the RTX 2080 across all games and synthetic benchmarks by about 30-70 per cent. In some titles, it events goes ham and achieves 2x the performance. So there's little need to worry over there. It's even cooler than previous gen reference cards. So there's little reason to skip this generation. If you're looking for a flagship GPU to own, this is it. We're still going to wait for the AMD RDNA GPUS in the form of the RX 6000 series but by the looks of it, AMD has a tough job if it wants the performance crown.

The NVIDIA GeForce RTX 3080 is an enthusiast desktop graphics card made for gamers with hardware-accelerated ray-tracing support and is built on the NVIDIA Ampere microarchitecture. It is most likely going to be based on the 7nm TSMC process and the GPU at the heart of the RTX 3080 will be the GA102-200-K1-A1 variant of the GA102 GPU. The die area of the GA102 GPU is 627 mm2 and the GPU houses over 40,000 million transistors. The core configuration of the GA102 is as follows:

The expected launch price for the NVIDIA GeForce RTX 3080 is about USD 800 and that translates to an Indian price of about INR 70000 once local Indian taxes are accounted for.