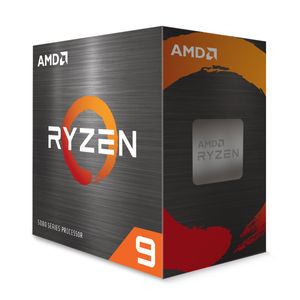 This is voodoo magic at work. AMD has managed to improve performance in the last few domains where it was lagging behind Intel in the gaming and content creation space. Essentially, we’re looking at much better gaming performance and equally notable improvements in content creation applications as well. All that remains is to see how Indian retailers will price the new Ryzen 9 5900X and 5950X. The Intel Core i9-10900K is priced at INR 52,000 on Amazon of all places and the AMD processors we’ve reviewed are priced at INR 50,000 (5900X) and INR 72,000 (5950X). You can see that there’s little reason for getting the Intel desktop flagships anymore. There are still applications which make use of proprietary Intel tech where Team Blue continues to shine but for all other applications under the sun, AMD is the clear winner.

AMD has been on a roll lately with the release of the Ryzen 4000 series of processors and kind of raised the bar. But, in the tech world, innovation is never far behind and rumours...