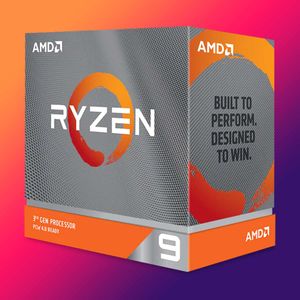 AMD Ryzen 9 3900XT is part of the "Matisse Refresh" for the 3rd Gen AMD Ryzen processors which feature faster clock speeds thanks to improvements in the silicon used by AMD for these processors. The base core configuration of these new "XT" processors are the same as the "non-XT" variants. In particular, the AMD Ryzen 9 3900XT features 12 Cores / 24 Threads with a base clock of 3.8 MHz. Boost clock has improved by 100 MHz and the rest

AMD has been on a roll lately with the release of the Ryzen 4000 series of processors and kind of raised the bar. But, in the tech world, innovation is never far behind and rumours...