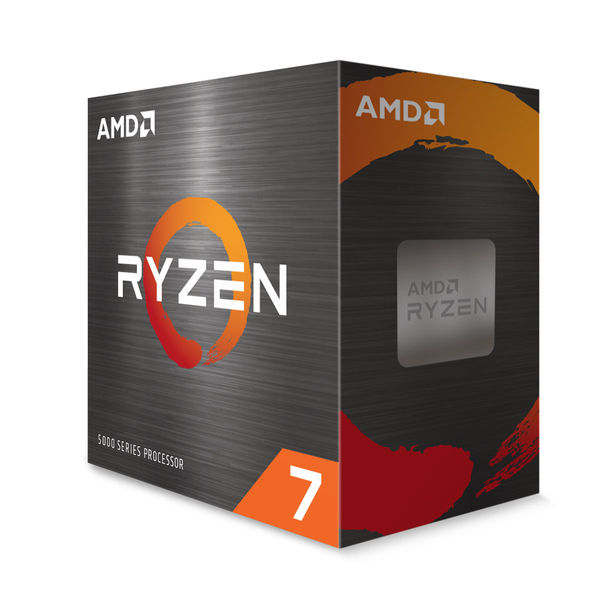 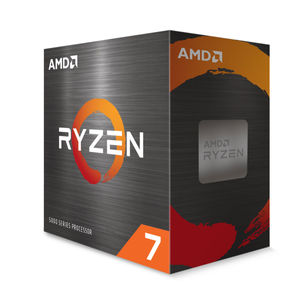 For the longest time, Intel has enjoyed a monopoly of sorts when it comes to Laptop processors. The few AMD powered machines we did see were mostly grossly underpowered laptops, usually created with the sole...

Lenovo Legion 5 gaming laptops with AMD Ryzen 4000 series processors is scheduled to launch on August 18 in India. This comes after a couple of launches by other laptop makers like Asus, Acer and...