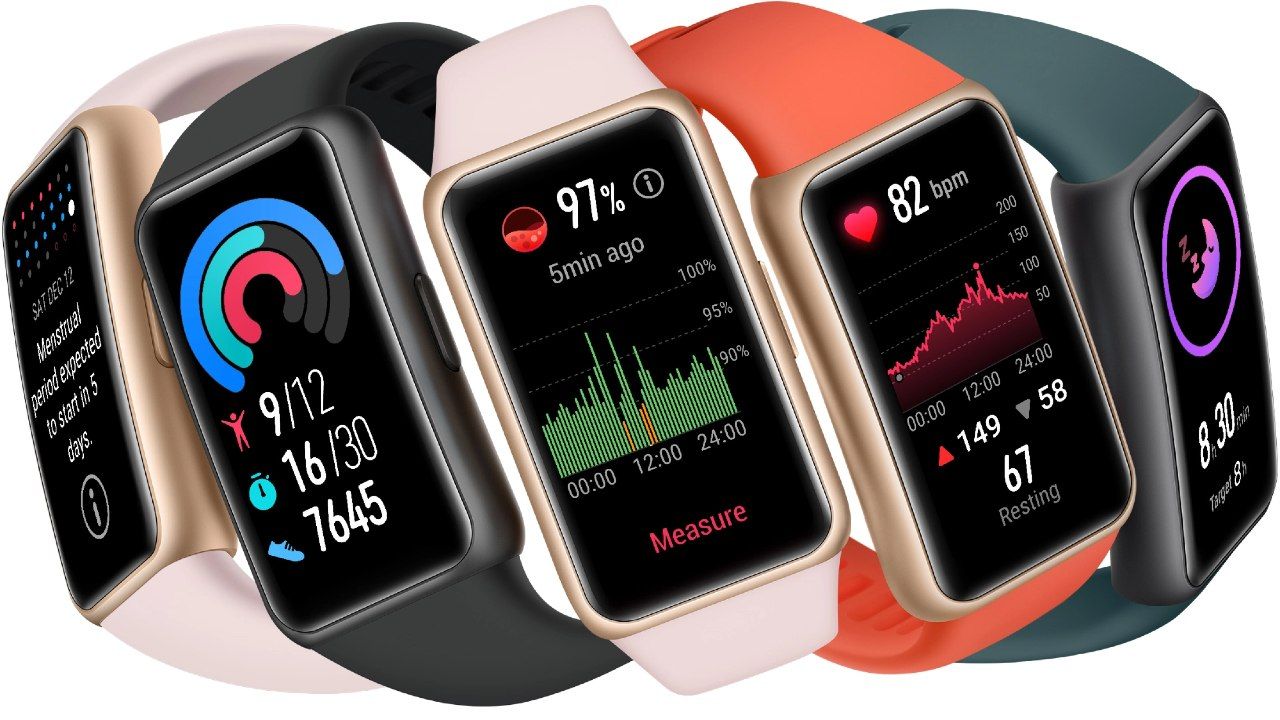 Pre-order #HUAWEIBand6 on Amazon from 12th till 14th July & get a FREE gift! You'll never have to worry about your battery dying out thanks to #HUAWEIBand6's sturdy battery life that lasts up to 14 days. pic.twitter.com/9I1u4zAIRE

The Huawei Band 6 is priced at Rs 4,490 in India and goes on its first sale from July 12 on Amazon India. As a part of the launch offer, Huawei is offering a Mini Bluetooth Speaker worth Rs 1,990 with every purchase of the Band 6 until July 14. 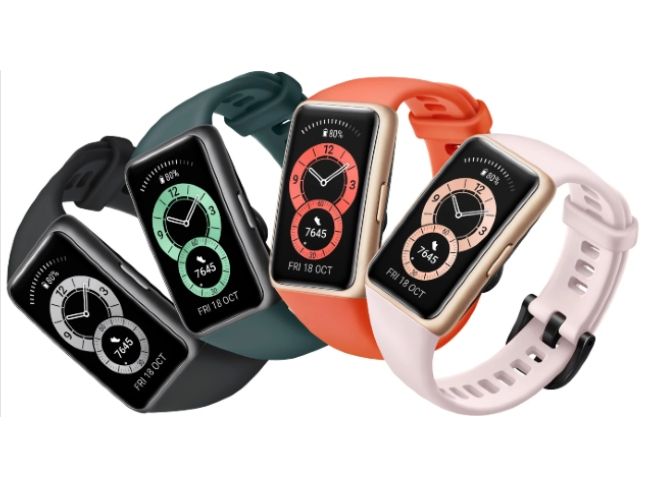 Huawei Band 6 features a 1.47-inch AMOLED display that has a resolution of 368x194 pixels. The screen supports slide and gestures as well as 100+ watch faces that can be accessed through the Huawei Watch Face Store. The smart band is 10.99 millimetres thick and weighs around 18 grams without the straps.

The Huawei Band 6 is being offered in four colours: Graphite Black, Sakura Pink, Amber Sunrise and Forest Green. It is also 5ATM water-resistant certified which protects it from water ingress for upto 50 metres and can be used for shallow-water sports.

The Huawei Band 6 is equipped with a SpO2 blood-oxygen saturation monitor, optical heart rate sensor and can also track sleep cycles. It also tracks the menstrual cycle and monitors stress levels. It comes pre-loaded with 96 workout modes that include indoor and outdoor running, cycling and rope skipping, to name a few.

The fitness band claims to offer 14-day battery life on typical use and 10 days on heavy usage.