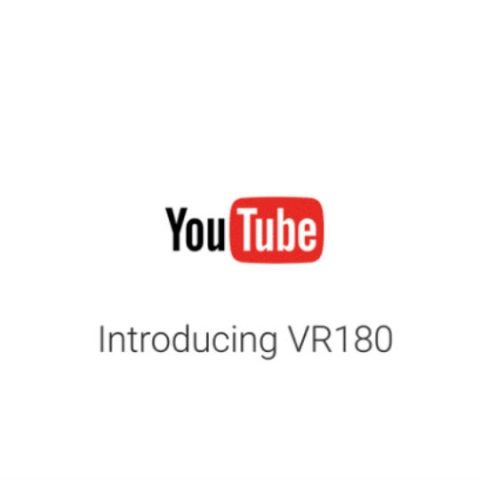 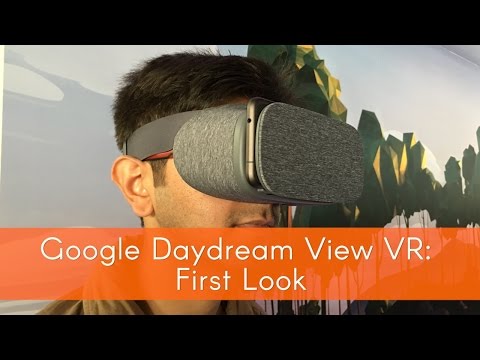 Virtual Reality has been picking pace and VR content is slowly gaining popularity as manufacturers introduce new consumer headsets in the market. Although still not a rage, VR videos provide an immersive, life-like experience of places, environments, and even face-to-face conversations. Keeping this in mind, Google has introduced a new virtual reality format on YouTube. Called VR180, the format chops 360-degree videos into half and allows for viewing of images stereoscopically in 3D. Essentially, this means that you will now be able to get a sense of depth in these video, and as Google puts it, near things will look near, and far things will appear far.

The new VR format has been developed by Google’s Daydream team. The company believes that it will help create even more immersive videos for YouTube. The VR180 format will also support livestreaming, apart from pre-recorded videos. “VR180 video focuses on what’s in front of you, are high resolution, and look great on desktop and on mobile. They transition seamlessly to a VR experience when viewed with Cardboard, Daydream, and PSVR,” the company writes in a blogpost.

Google’s VR arm, Daydream, is also partnering with Lenovo, LG and the Xiaomi-owned YI Technology to develop special cameras that will support the VR180 format. Google’s blogpost says, “These cameras are not only great for creators looking to easily make VR content, but also anyone who wants to capture life’s highlights in VR. They will be as easy to use as point-and-shoot cameras, for around the same price. Videos and livestreams will be easy to upload to YouTube.” The post adds that the first few VR180 cameras will be available this winter.

Further, Google is also opening up a VR180 certification program for other manufacturers and Z Cam will be one of their first partners for the same. For now, eligible creators can apply to loan a VR180-enabled camera from YouTube Spaces around the world.

In case you want to experience a VR180 video, YouTube has a bunch of them up on the platform right now. Remember, VR180 videos can only be seen using a VR headset and will otherwise appear as normal videos.