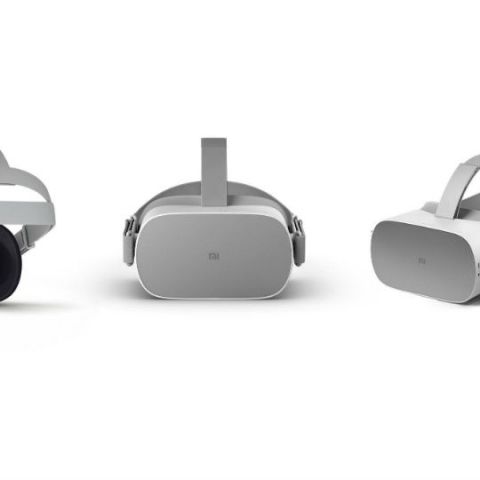 Spending on augmented reality and virtual reality (AR/VR) products and services is forecast to reach $27 billion in 2018, a 92 per cent increase year over year, according to a new update from the International Data Corporation (IDC).

In 2018, China will top all regions in spend at $10.2 billion with top spending in host devices, followed by VR software and AR software, the guide said.

The consumer industry is likely to maintain its position as the largest source of spending for AR/VR products and services over the course of the forecast period, reaching $53 billion by 2022.

Virtual reality gaming continues to be the dominant AR/VR use case in 2018 with spend expected to reach $7 billion, the report said.

New use cases for 2018 include public infrastructure maintenance, as well as 360 degree educational video viewing, it said.