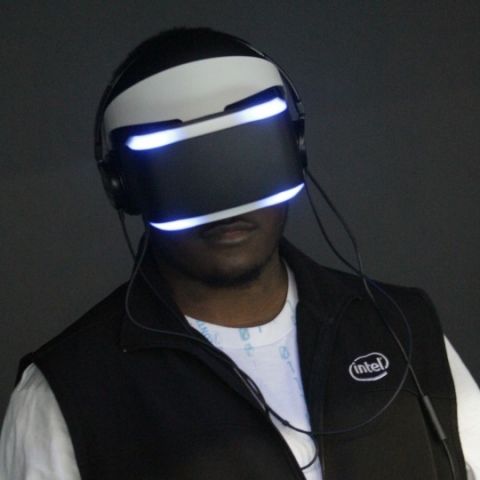 Sony has officially disclosed release timeframe for its virtual reality headset called Project Morpheus. The device will be available in the first half of 2016.

Though Sony did not reveal price or bundling details, but it did announce some of the new specifications of the Morpheus. According to Sony Worldwide Studios president Shu Yoshida, the device will have 120 Hz refresh rate. Now, it has an OLED display at 1920 x RGB x 1080. The display size is 5.7-inch which is believed to be enough for a 100 degree field of view. Sony says the device has nine LED trackers allowing 360 degree tracking.

Project Morpheus is evolving towards near-final hardware. One key change is the new 1920 x RGB x 1080 OLED display with a 120hz refresh rate

"And for the last year we all have seen the VR world explode. More people than ever have tried VR at a variety of events... this increased consumer exposure to VR has been very important. We want to deliver a VR experience that lives up to our vision,” Shuhei Yoshida is quoted as saying.

Sony had revealed the Project Morpheus virtual reality headset for PS4 last year. The company had then claimed it would be focussing more on virtual technology. Virtual reality is the next innovation from PlayStation that will shape the future of games,” Yoshida had said.

The latest announcement comes weeks after Sony hinted at exiting from TV and smartphone sectors. Sony revealed a changed strategy that extensively focuses on camera sensors and PlayStation business. Read: Why Sony is exiting smartphone business