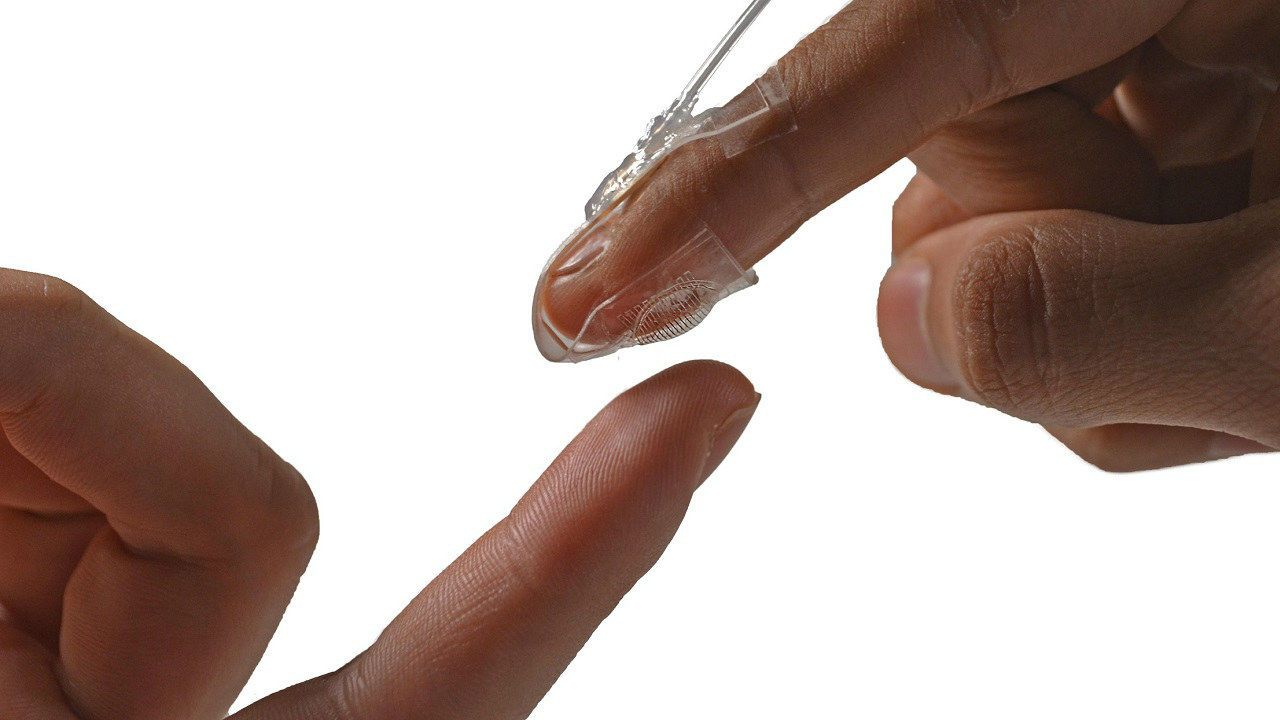 Scientists have now developed a 'second skin' for VR

It uses pneumatic actuators to simulate the feeling of touch

It could be said that VR (Virtual Reality) has not taken off the way a lot of people have speculated it will. Even though the technology has been steadily developing over the years, it lacks that special ‘something’ to really make it mainstream. When we talk about VR, most people immediately think of gaming. It may be a while before the technology and experiences actually start the revolution it was said to bring about. But, according to new research and technology, that vision may not be too far ahead.

It seems that scientists at the Swiss Federal Institute of Technology Lausanne have come up with a sort of ‘second-skin’ that can take the shape of your body and delivers natural feeling touch feedback. It does not use any sort of electrical vibrations to simulate touch. The research for this tech has been published on Soft Robotics and further explains exactly what this technology is and what is it capable of. In the paper, the scientists claim that the ‘second-skin’ is less than 500 nanometers in thickness and is equipped with pneumatic actuators that will simulate the feeling of touching an actual object. This is unlike electronic haptic feedback but a more refined version of the same idea. The ‘second-skin’ also comes with sensors that sends data which is then used to regulate pressure.

In the research paper, it states that, “SPA-skin is a multifunctional multilayer system that can readily be implemented as a high-speed wearable bidirectional interface for contact sensing and vibrotactile feedback.”. All this means is that you will be able to actually “feel” things in the virtual world if you have clothing made using this tech. The application of this kind of technology ranges from medicine to virtual worlds. The ‘skin’ is made using silicone and fitted with various electrodes.

Just to give you an idea of how tough and resilient this material is, researchers say that is can be stretched up to four times its original length for up to a million cycles. The real-world application of this kind of technology is still up in the air, but the possibility of integrating it into the fields of medicine and healthcare could be a big thing.

According to Harshal Sonar, lead author of the study, “The next step will be to develop a fully wearable prototype for applications in rehabilitation and virtual and augmented reality. The prototype will also be tested in neuroscientific studies, where it can be used to stimulate the human body while researchers study dynamic brain activity in magnetic resonance experiments.”