During the Samsung Developer Conference, Injong Rhee said that Samsung is working on a wireless and dedicated VR device for a “holodeck experience” 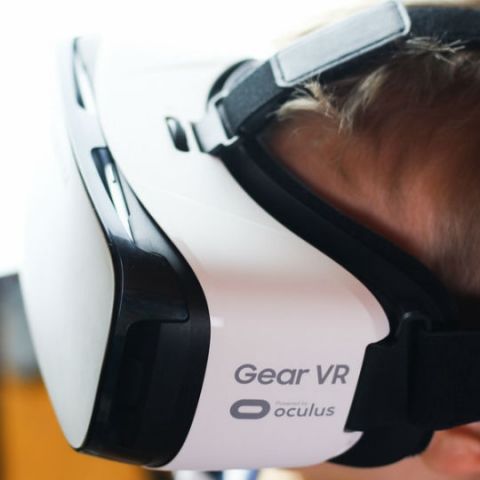 Samsung has confirmed that it is working on a standalone virtual reality headset. During the Samsung Developer Conference, Injong Rhee, Samsung’s Head of R&D, Software and Services Mobile Communications Business, said, “we are working on wireless and dedicated VR devices, not necessarily working with our mobile phone. Rhee talked about the “Holodeck experience” wherein users get to enter a virtual world and interact with virtual objects using motion tracking and hand gestures. He said that current VR equipment is not ready such an immersive experience. He noted that current equipment is too heavy, and restrictive. In addition, he said that these devices have insufficient computing power and limited input controls.

Samsung's current VR headset, the Gear VR, requires the user to attach a high-end Samsung smartphone like the Samsung Galaxy S6 and above, or the Galaxy Note 5. The Gear VR was developed in collaboration with Oculus. In addition, Mojang has announced that Minecraft is now available for the Gear VR. The developer says that this version of the game was the same features as the Pocket Edition and costs the same. Additionally, the Gear VR edition of the game will offer cross-platform play with the regular Pocket and Windows 10 editions of the game. However, gamers will require a compatible Bluetooth controller to play.