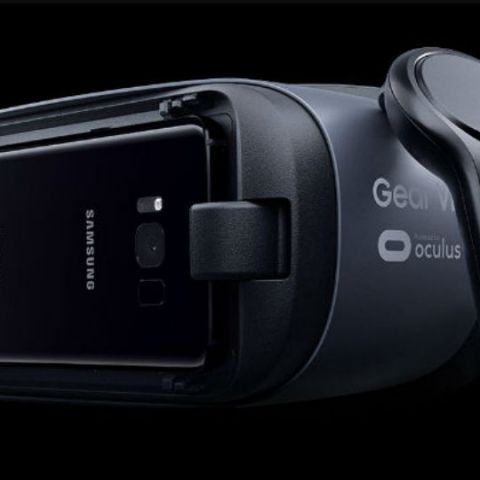 It’s a feature many VR users have wanted for a while. Having the ability to show-off and share one’s experiences in VR has always appealed to the scarce (but growing) population of VR users. Now, owners of the Samsung Gear VR headset can rejoice, as Oculus has added Chromecast compatibility to its app for the virtual reality headset.

Using the added Chromecast functionality, Gear VR (Read Samsung Gear VR Review Here) users will be able to stream their VR experiences on a television, in real time. Users will need to have a Chromecast device along with a TV that has an HDMI port, or a Chromecast-enabled television, to be able to share what they see on the headset to their television screens.

In a blog post announcing the development, Oculus wrote, “Today, we’re excited to announce Chromecast support for Gear VR! Now, you’ll be able to share all of your Gear VR experiences directly from the headset by streaming to your TV in real-time. All you need is the latest version of both the Oculus mobile app and Android. Just hit the Cast button, select your favorite nearby Cast-enabled device, and step inside Gear VR while your friends sit back and enjoy the ride.”

There can be multiple usage scenarios for the Gear VR’s newfound Chromecast abilities. For instance, users can now share gaming and other such fun experiences with their friends. Also, those into VR content production will no longer have to invest in expensive rigs to set up a similar experience.

Samsung recently refreshed the Gear VR. The new Gear VR headset was first announced back in February at the Mobile World Congress in Barcelona. The headset was finally launched at Samsung's Unpacked event held in March. The Gear VR now includes a VR browser, new interface, and customisable avatars. To make it more convenient for users to interact with apps in the VR environment, the Gear VR comes with a motion controller this time around.

Gear VR users looking to update their Oculus mobile app will have to do so using their headsets as the app is not available on the Google Play Store. The app will only update once the phone is connected to the Gear VR headset.